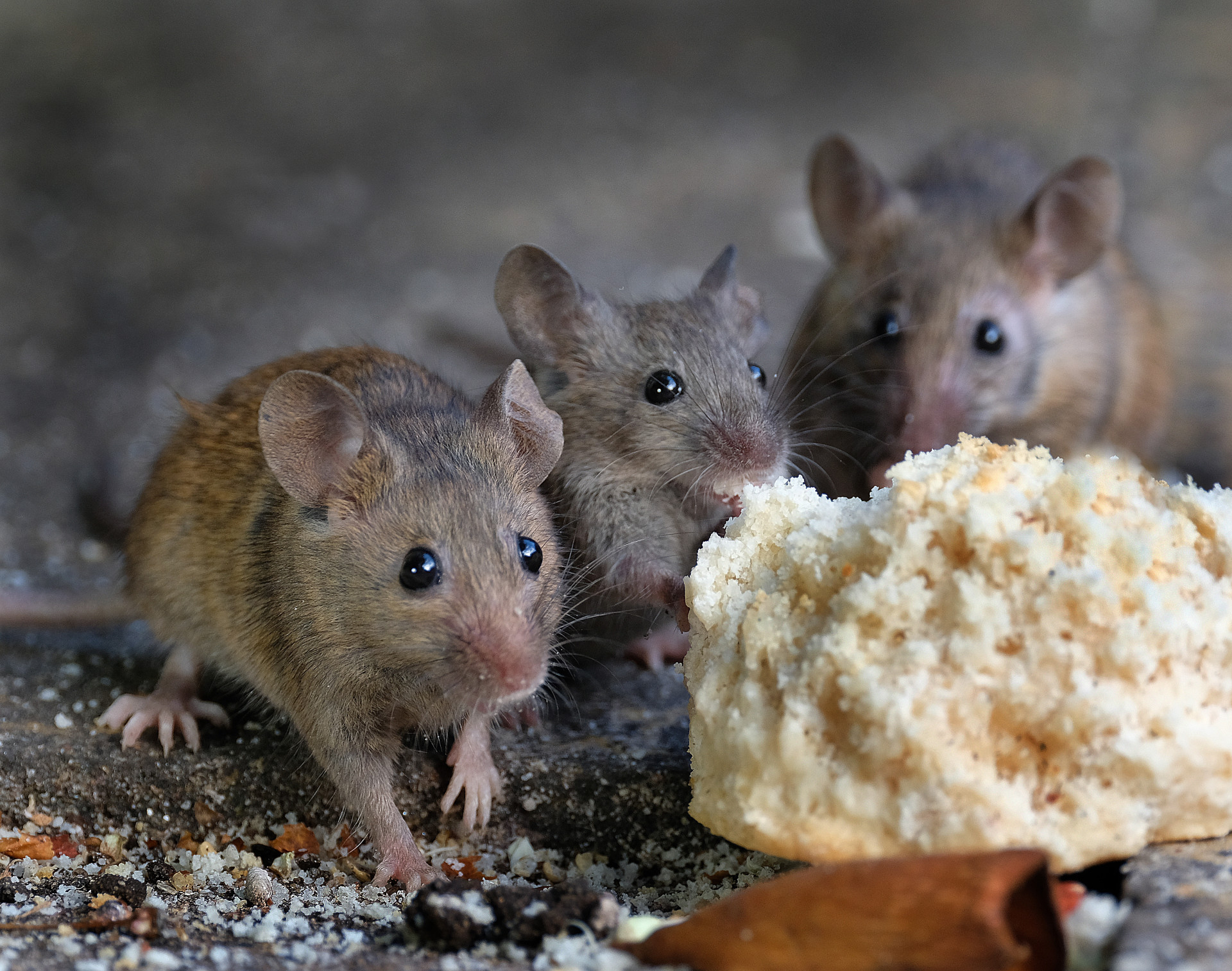 Researchers have been growing mini human brains and other organs from stem cells for years, trying to find ways to implant them and see responses to things like sight, smell, and touch. Researchers injected human brains in mice and saw real-time reactions to the results.

This discovery is part in an ongoing effort to convert adult skin cells back into immature form. These immature cells can then be used to form just about any other type of cell in the body, allowing researchers to grow mini human brains. Some even grown miniature livers in . patients. While growing them has been sorted, though, implanting them successfully is another story.

That’s where this most recent bit of research comes into play. Last October, a team of researchers at Stanford began to implant human brain organoids into rats for the first time. Upon doing so, they discovered that the mini human brains formed connections with the rat’s neurons.

Now, scientists from the University of California San Diego have created a new study that shows how the tiny brains react to stimulation. This is a major breakthrough that could lead to further research.

The researchers ran an experiment where they flashed bright white light in front of the rats. To see what the response would be, they then compared the reactions of the various cells within the miniature human brains. The graphene electrodes used to measure the response showed very noticeable electrical spiking, which appeared to propagate from the visual cortex of the brain.

This is a significant breakthrough because it has been very difficult to track the tiny brains of humans in the past. The brain activity lasts only a few milliseconds and technology had difficulty recording this. The team from UC San Diego has been able to use two different experimental methods to visualize the brain cells.

The post Researchers implanted mini human brains in mice, and they respond to light appeared first on BGR.