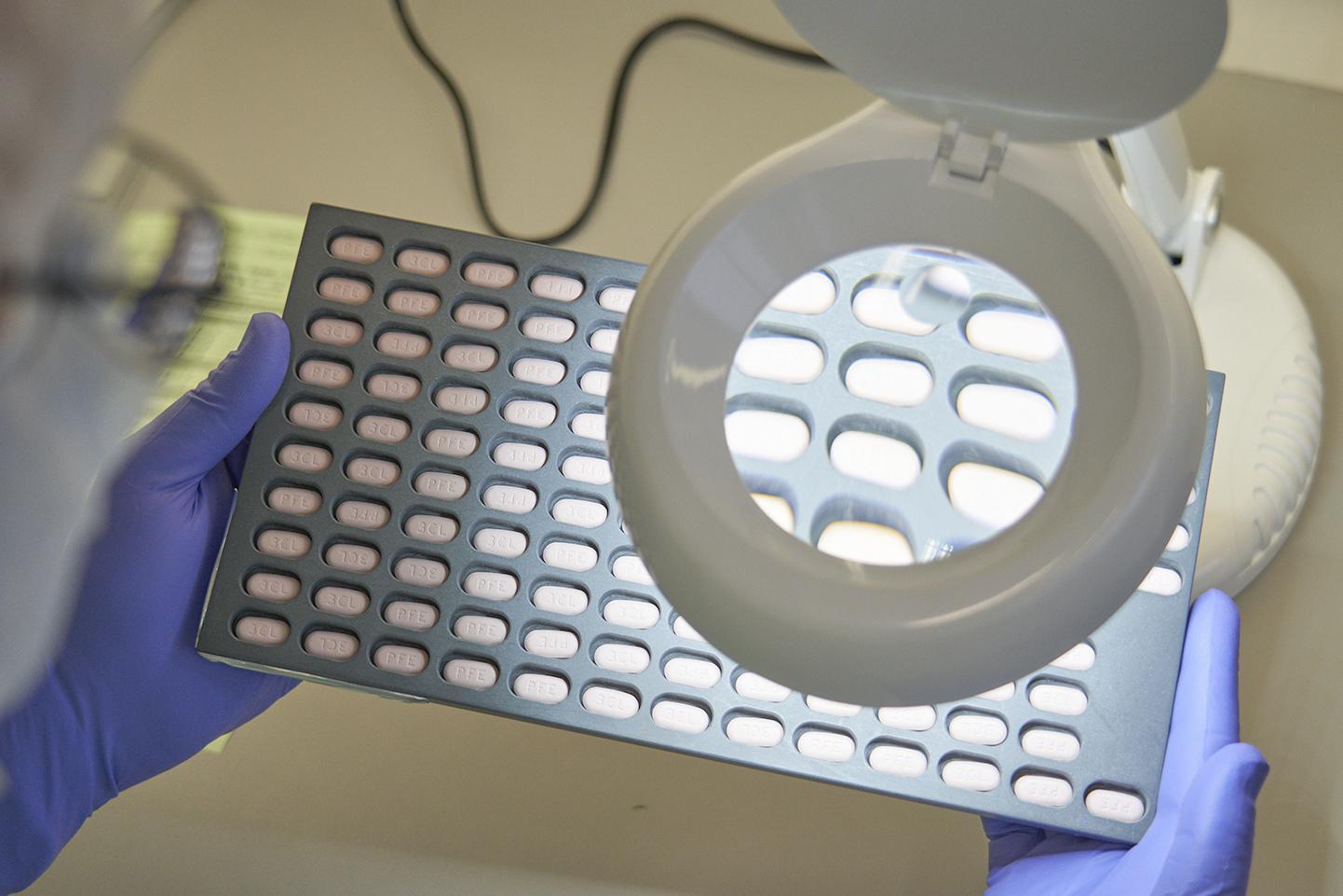 WASHINGTON — As more doctors prescribe Pfizer’s powerful COVID-19 pill, new questions are emerging about its performance, including why a small number of patients appear to relapse after taking the drug.

Paxlovid has become the go-to option against COVID-19 because of its at-home convenience and impressive results in heading off severe disease. The U.S. government has spent more than $10 billion to purchase enough pills to treat 20 million people.

But experts say there is still much to be learned about the drug, which was authorized in December for adults at high risk of severe COVID-19 based on a study in which 1,000 adults received the medication. WHY DO SOME PATIENTS FEEL RELEASE?

Doctors are reporting rare cases where patients’ symptoms return several days after they have completed the five-day Paxlovid regimen. That’s prompted questions about whether those patients are still contagious and should receive a second course of Paxlovid.

Last Wednesday, the Food and Drug Administration made a report. It advised against a second round because there’s little risk of severe disease or hospitalization among patients who relapse.

Dr. Michael Charness reported last month on a 71-year-old vaccinated patient who saw his symptoms subside but then return, along with a spike in virus levels nine days into his illness.

Charness says Paxlovid remains a highly effective drug, but he wonders if it might be less potent against the current omicron variant. The $500 drug treatment was tested and OK’d based on its performance against the delta version of the coronavirus.

” The ability to eliminate the virus once it’s suppressed is different from omicron or delta, especially for people who have been vaccinated,” Charness, who works in Boston’s VA Health System, said.

Could some people just be susceptible to a relapse? Both the FDA and Pfizer point out that 1% to 2% of people in Pfizer’s original study saw their virus levels rebound after 10 days. The rate of recovery was similar for people who took the drug or dummy drugs.

Some experts point to another possibility: The Paxlovid dose isn’t strong enough to fully suppress the virus. Andy Pekosz of Johns Hopkins University worries that could spur mutations that are resistant to the drug.

” We need to make sure that we are properly dosing Paxlovid. I would hate for it to be lost right now,” said Pekosz. He is a virologist. “This is one of the essential tools we have to help us turn the corner on the pandemic.”

HOW WELL DOES PAXLOVID WORK IN VACCINATED PEOPLE?

Pfizer tested Paxlovid in the highest-risk patients: unvaccinated adults with no prior COVID-19 infection and other health problems, such as heart disease and diabetes. The drug reduced their risk of hospitalization and death from 7% to 1%.

But that doesn’t reflect the vast majority of Americans today, where 89% of adults have had at least one shot. And roughly 60% of Americans have been infected with the virus at some point.

“That’s the population I care about in 2022 because that’s who we’re seeing — vaccinated people with COVID — so do they benefit?” asked Dr. David Boulware, a University of Minnesota researcher and physician.

There’s no clear answer yet for vaccinated Americans, who already have a hospitalization rate far below 1%.

That may come from a large, ongoing Pfizer study that includes high-risk vaccinated people. No results have been published; the study is expected to wrap up in the fall.

Pfizer said last year that initial results showed Paxlovid failed to meet the study’s goals of significantly resolving symptoms and reducing hospitalizations. Boulware claims that the company has stopped enrolling patients who have received boosters or vaccinations in the last year. This suggests that these patients are not benefitting.

Federal officials should have access to the preliminary data, Boulware stated. “If the U.S. government is spending billions of dollars on this medicine, what’s the obligation to release that data so that they can formulate a good policy?”

CAN PAXLOVID BE USED TO HELP PREVENT COVID-19 INFECTION?

Pfizer recently reported that proactively giving Paxlovid to family members of people infected with COVID-19 didn’t significantly reduce their chances of catching it. However, this is not the end of it. Pfizer is studying several other potential benefits of early use, including whether Paxlovid reduces the length and severity of COVID-19 among households.

“It’s a high bar to protect against infection but I’d love to see data on how Paxlovid did against severe disease because it may be more effective there,” said Pekosz.