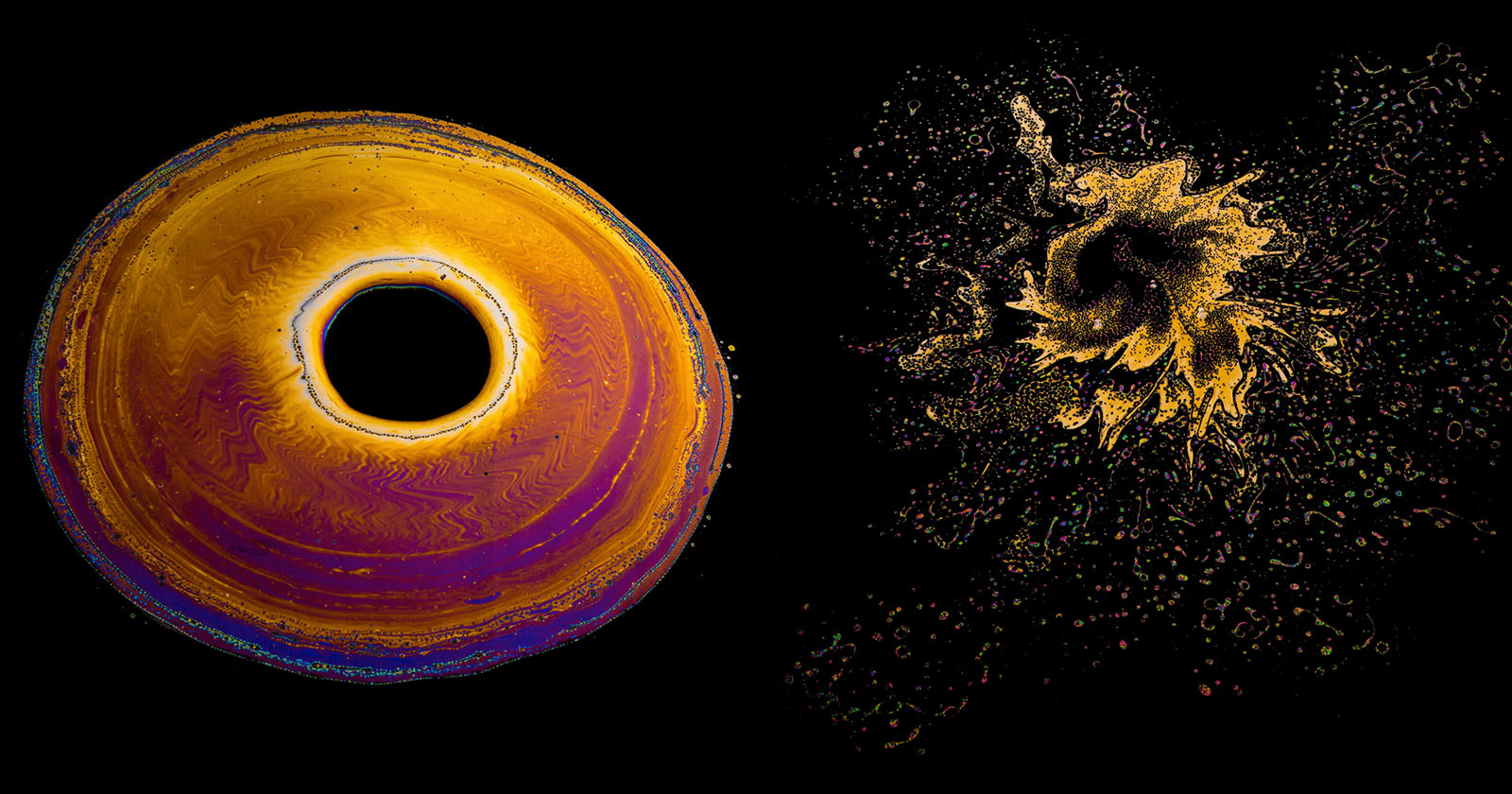 The Paris-based photographer stumbled upon the idea for the series when she was simply strolling down the street on a rainy day back in 2019. Sondhi was struck by the phenomenon of ‘rainbow pools’, which is the blending of oil and water on the pavement. She began to wonder about other combinations. 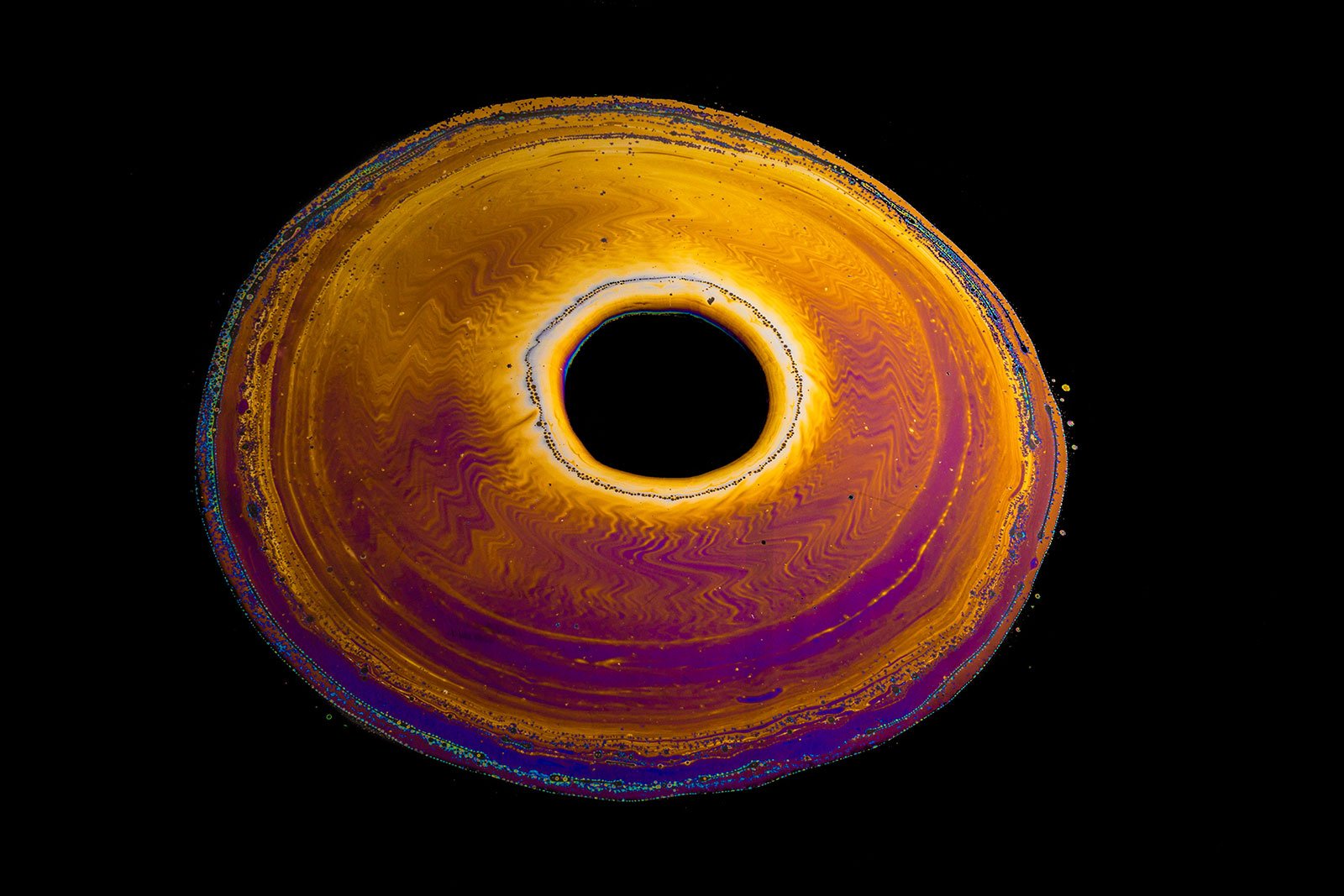 “While working on this project I couldn’t help but think of the Deepwater Horizon Oil Spill (2010). As a teen–who has always loved nature, I was deeply affected by the images of the disaster. The effects of the oil spill were not just limited to marine animals and vegetation but also birds, and possibly affected the groundwater. The devastating ecological impact which will require decades to recover,” Sondhi says speaking to PetaPixel. 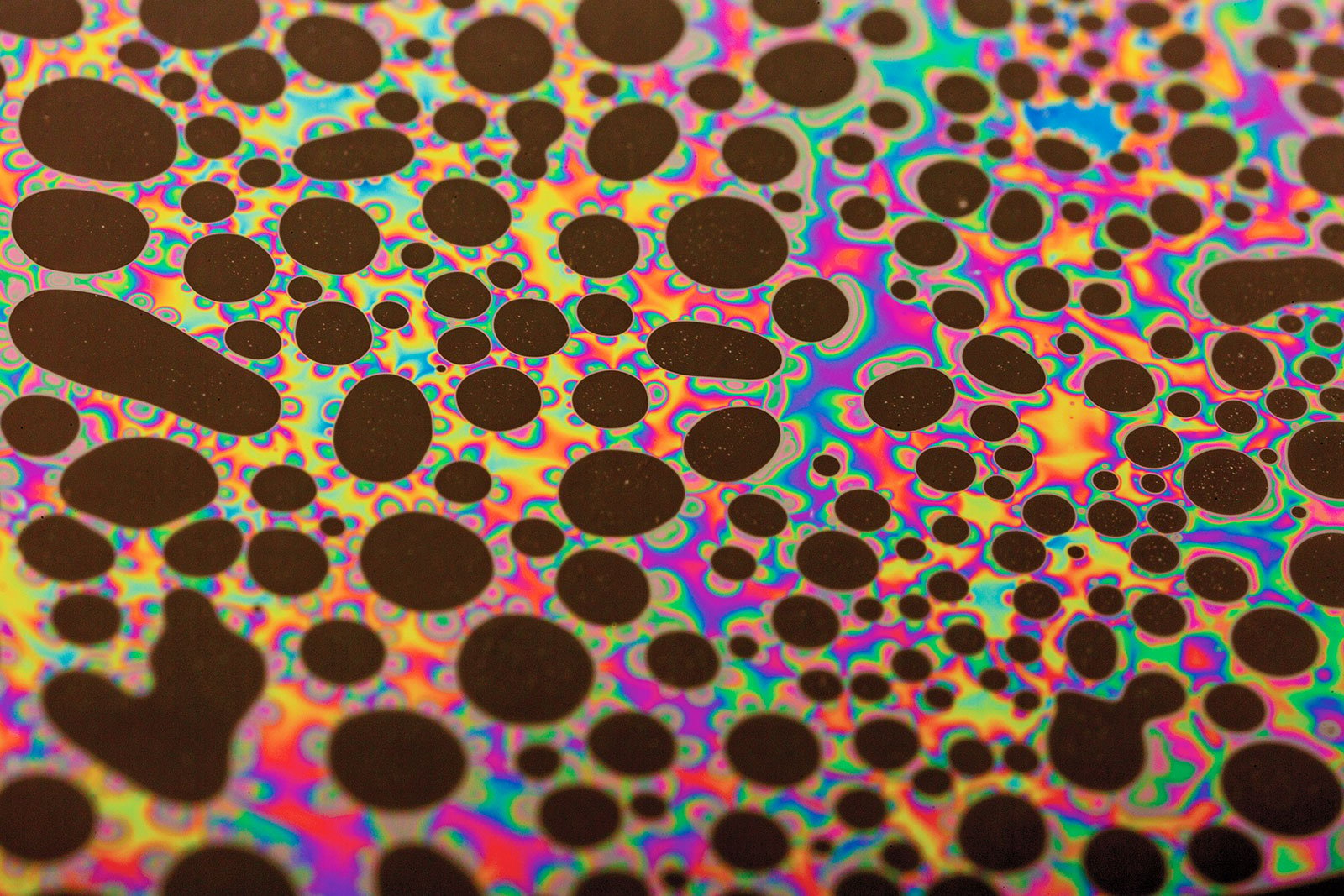 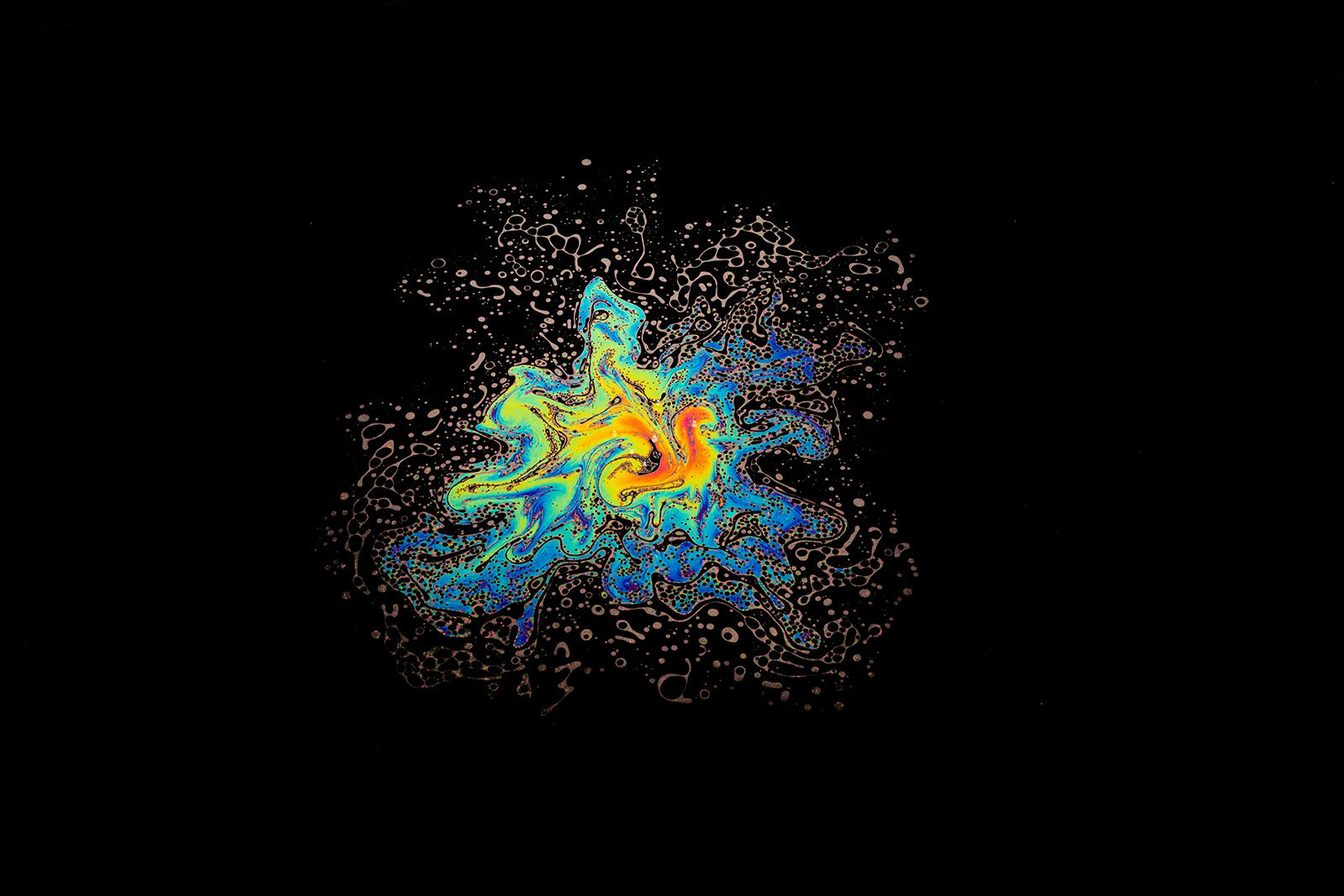 The photographer’s positive interpretation of this phenomenon was born from the permanence of Sondri’s images and the simple joy of seeing a “rainbow puddle”. She now recreates the occurrence in a controlled environment, using her images as a form of documentation.

“This project is a reminder that something so beautiful (often resembling a rainbow) can also cause so much damage,” Sondhi says.

Sondhi often begins her process by adding a few drops of oil onto a container with water. Thin film interference is similar to the appearance of soap bubbles. Because the oil film thickness affects the color, the tints will change and shift as it spreads. 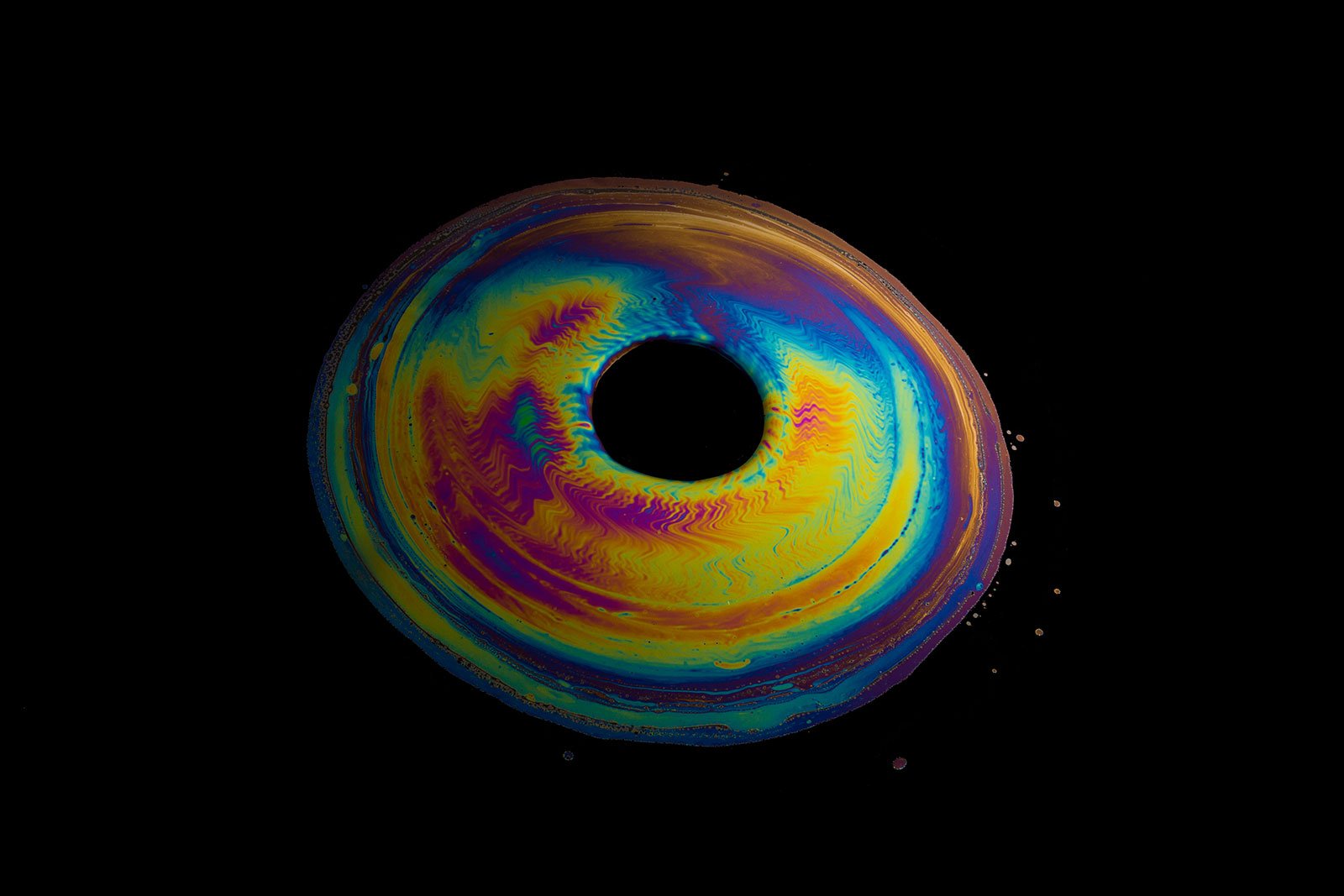 Using her Canon Mark III with a 100mm f/2. 8L, Sondhi manages to capture the often unpredictable results of her experiments.

“I love photos with a strong visual appeal that evokes a sense of mystery, leaving the viewer wondering what it really is [what they see] and whether there is more to it than meets the eye,” Sondhi says.

But getting the right outcomes for Helix was trial and error for the photographer,

“Before reaching my final setup, I had to experiment with various materials, temperatures, types of mixtures, etc. I had to approach this project like a scientist, record the effect at various readings, try different permutation combinations to see which gave me the best results,” Sondhi adds.

“Over time, I was able to understand what was helping and what wasn’t in reaching the desired result. However, it was important to not be very rigid and let the phenomena do its thing. Some of my favorite images were ‘errors’.” 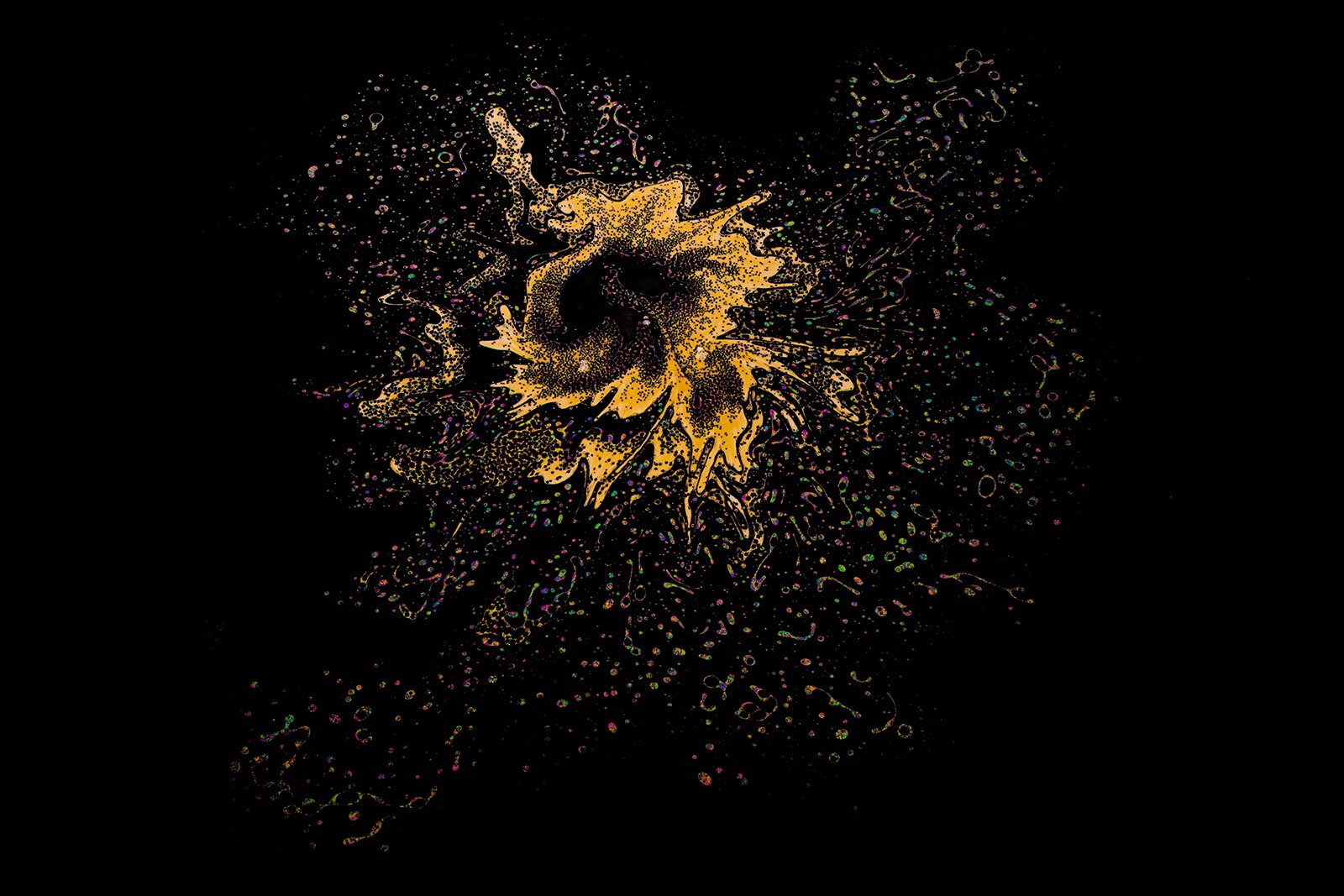 The photographer now has a newfound appreciation for the simplistic but unpredictable nature of the process including the free-ranging results that took a month to perfect.

“This project really helped me [be] more patient as a photographer. In today’s world where photographers are often required to come up with as much content as they can, it was nice to work on fine-tuning the same project. I was also very lucky to have a mentor who provided me with guidance and Motivation.” 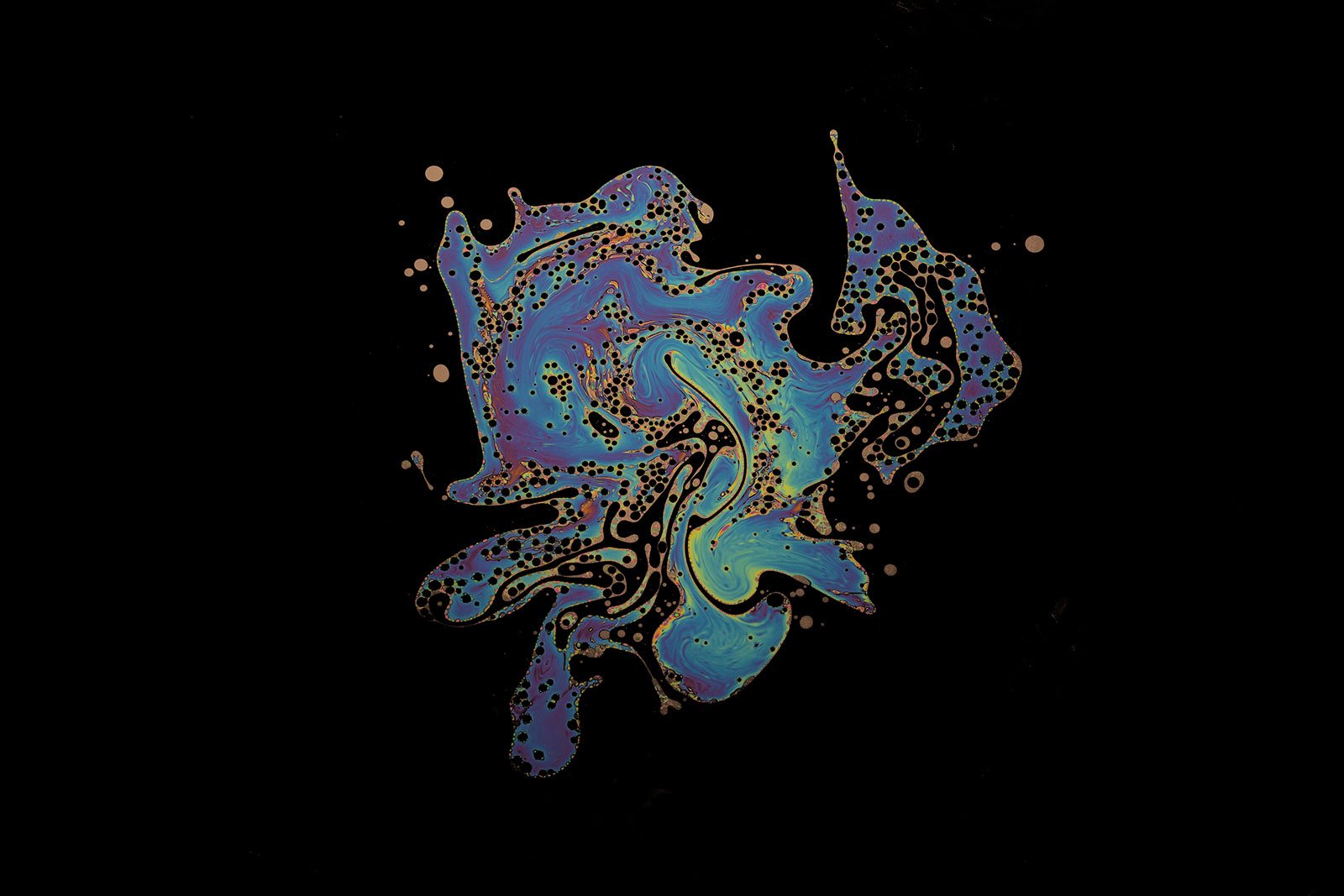 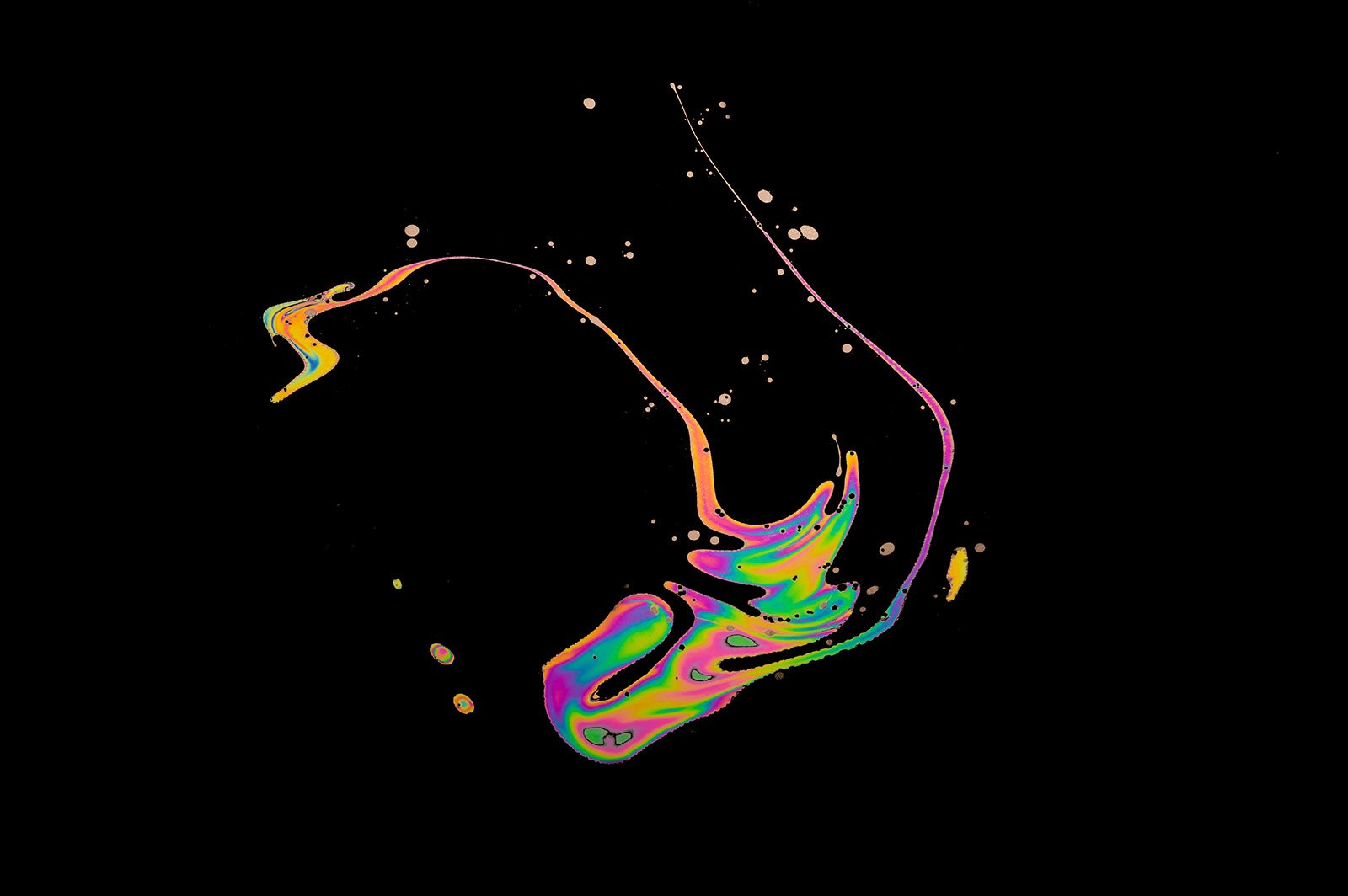 I enjoyed the project and looked forward to each day. I was eager to discover new things, try to figure out why they happened, and I really enjoyed it. I would often sit for hours researching the new thing I observed today and if there was an explanation for it.” Sondhi adds.

“I love hearing what people see or what these images make them feel. One of my favorite responses was – a dreamscape to a nebula exploding with luminescent colors and energy, which is where the name of the project comesfrom. But I’ve also heard that some photos look like a UFO or even a donut.”