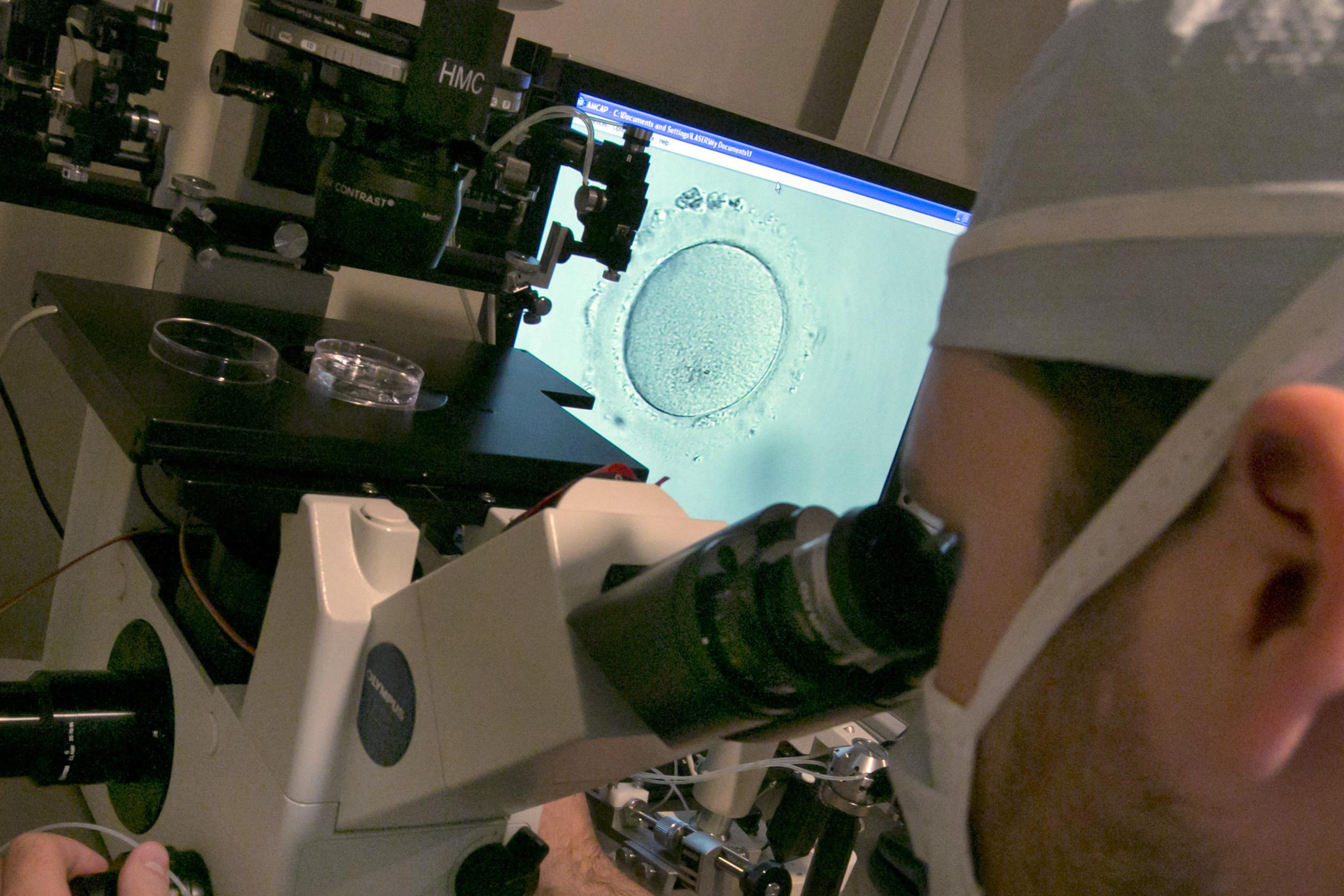 Black-white disparities exist in fertility medicine, reflected in life-and-death outcomes for babies, according to a large study of U.S. births.

The study published in Pediatrics on Wednesday is the most comprehensive yet to examine racial disparities in fertility treatment for women using in vitro fertilization or fertility drugs. Researchers found higher death rates for infants born to Black women who used such treatments than white women who did the same — a gap that is much wider than in babies born without those treatments.

Infant deaths are rare in the U.S., and the reasons for poor outcomes are unclear. Researchers saw racial gaps even after adjusting for age, diabetes, obesity, smoking and other maternal risk factors.

The steep cost of IVF and the scarcity of insurance coverage means women getting fertility care are wealthier on average.

The findings suggest women seeking fertility treatment are not protected from racism despite their relative affluence, said Dr. Cynthia Gyamfi-Bannerman, head of obstetrics and gynecology at the University of California San Diego medical school.

” These women still experience the racism that may be causing poor outcomes for other pregnancies,” stated Gyamfi Bannerman who wasn’t involved in the study. “We all need to pay more attention and see how we can find a solution.”

Black women who use fertility treatments may not be getting the highest quality care during pregnancy and after childbirth, said Dr. Michael A. Thomas, who will become the first Black president of the American Society for Reproductive Medicine next week.

“IVF patients work hard and don’t let anything stop them from getting the best outcome for their baby,” stated Thomas who wasn’t involved in the research. “But is the Black patient getting that same high-level, priority, concierge treatment?”

“We were a bit surprised that this disparity was actually larger than in the general population,” said Dr. Sarka Lisonkova of the University of British Columbia in Vancouver, who led the research.

Her team analyzed data for more than 7 million U.S. births in 2016 and 2017, including more than 93,000 births resulting from fertility treatments. They focused on single births as they are less likely to be twins or multiple births. Because the data did not include it, household income was not used to analyze.

Similar disparities existed for Hispanic and Asian mothers who had fertility treatments, but the gaps were less pronounced. There were too few American Indian and Alaska Native women using fertility treatments in the study to analyze their birth outcomes.

“There are countless women who have had fantastic pregnancies that started with medically assisted reproduction,” Lisonkova said. But because pregnancies to older women and those conceived with fertility treatment have worse outcomes than spontaneously conceived pregnancies, she encouraged women who want children to think about starting a family when they are “relatively young.”

“I know there are pressures to have your education, have your job and then have your family, but I think they’re both important,” she said. “And they can be combined in a way that women do not have to choose.”