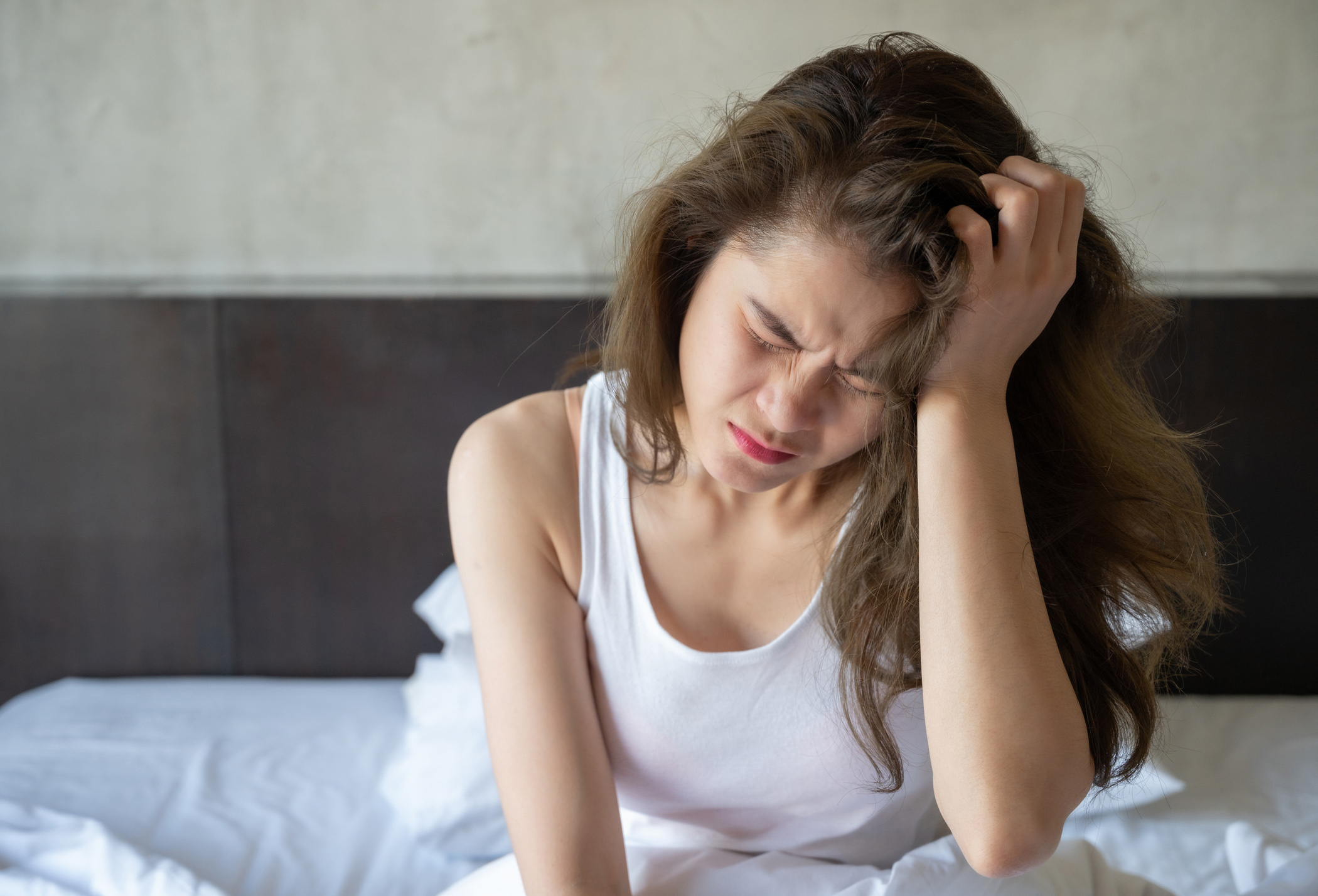 Migraines could be making major changes to your brain, a new piece of research suggests. The research was presented earlier this year at the 108th Scientific Assembly and Annual Meeting of the Radiological Society of North America. According to studies done by researchers, migraines appear to drive changes in the brain. Changes that have created some mystery around these painful events.

The research says that people who experience chronic or episodic migraines appear to have unusually enlarged perivascular spaces in the brain. These spaces are essentially fluid-filled spaces around the blood vessels found in the brain. The migraine’s role in these changes in the brain has yet to be uncovered, however, it has definitely baffled some of the scientists working on the research.

These changes in the brain have never been reported, either, Wilson Xu, a co-author on the study and an M.D. candidate at Keck School of Medicine of the University of Southern California in Los Angeles explained. Migraines are often thought of as a debilitating condition, often involving a severe reoccurring headache. To find that these migraines also cause changes in the brain is intriguing.

Studying how these spaces contribute to migraines, or even how migraines drive change within them is going to be important for future research, Xu says. The study includes a total of 20 patients, 10 of whom experienced chronic migraines, while the other 10 suffered from episodic migraines. The researchers collected data from all 20 to help learn more about the changes in the brain the migraines were driving.

Unfortunately, fully understanding what we’re seeing isn’t as easy as just looking at an answer sheet. Because this is something we’ve never uncovered before, scientists are working hard to dig into it and learn more about it. Fighting migraines with effective migraine drugs has been an ongoing process for years, but if these changes continue to spill bad news for individuals, better options may be needed.

This isn’t the only surprising thing we’ve seen changing the brain, either. Previously researchers discovered that antidepressants change the structure of the brain, raising even more questions about how this important part of our body changes with the medicines we take and issues we find ourselves dealing with.

The post Puzzling changes were discovered in the brains of people who suffer from migraines appeared first on BGR.