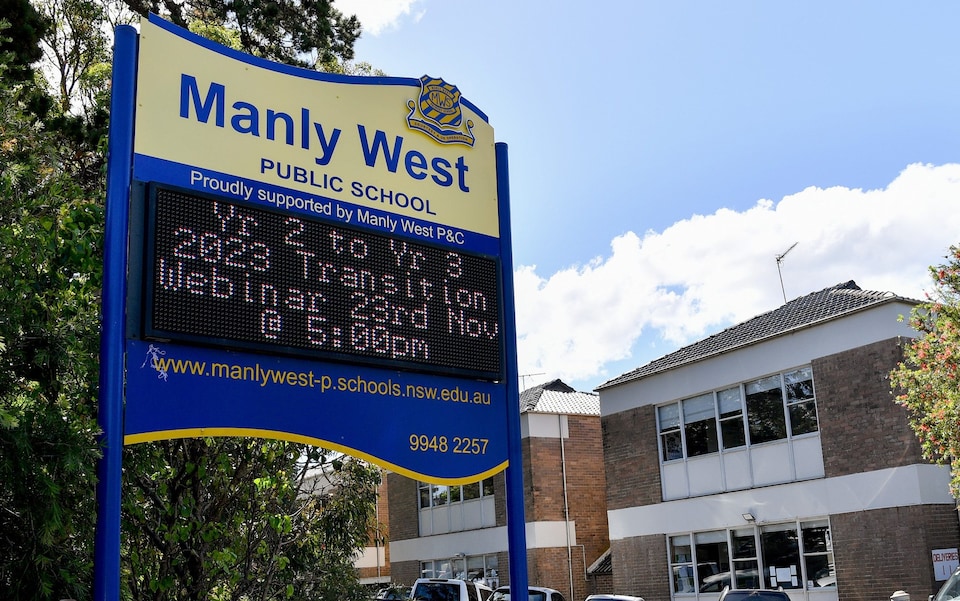 Eleven primary school children and their teacher were injured on Monday when their “routine” outdoor science experiment went wrong in Sydney.

Two of the pupils, who were all aged between 10 and 11, suffered serious burns and were taken to Westmead children’s hospital after the accident at Manly West public school on Sydney’s northern beaches.

The nine other students, who were less badly injured, were taken to the Royal North Shore and Northern Beaches hospitals. The class was participating in an experiment called a “black serpent”, where baking soda, sugar and methylated spirits are used to produce a chemical reaction.

When the mixture is lit, a black tower of material resembles a snake rises from the dish. A sudden wind gust blew the hot mixture back onto the teacher and the children.

“The children have sustained burns to the upper body, chest, face and legs,” Phil Templeman, Acting Superintendent of the New South Wales Ambulance Service, told reporters. “I understand it’s a routine science experiment that’s conducted in schools. Today’s winds have hampered this particular experiment and caused an even bigger reaction than expected.” he stated.

“Thankfully the majority of the students were not badly injured.”

A fellow student said her friend who was hurt described the incident as “very scary”.

” “It was meant to be an experiment in science, but it got out of control,” she said to Nine News.

The accident prompted a major emergency with two helicopters, police, fire appliances and a fleet of ambulances in attendance.

The male teacher suffered minor burns but did not need hospital attention.

Police established a crime scene and took photographs of an empty bottle.

” My thoughts and prayers are with students, staff, and families affected by the incident at Manly West school.

An inquiry will investigate if it was wise to have conducted the experiment in such weather conditions.