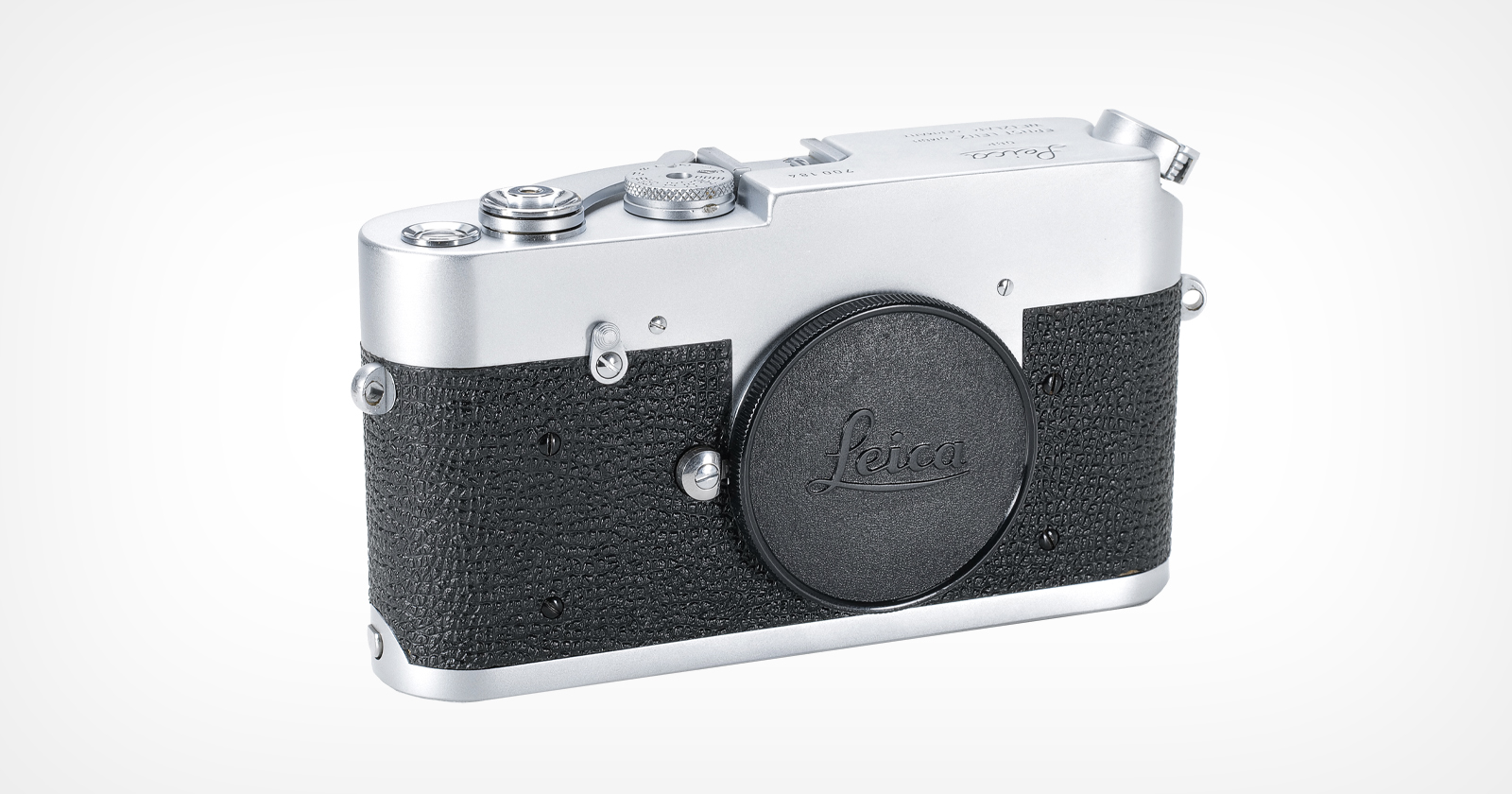 An experimental, prototype square-format Leica M model from 1954 that lacks a built-in viewfinder or rangefinder was surprisingly popular at the most recent Wetzlar Camera Auction, pulling in an astounding 687,500 euros hammer price.

The Wetzlar Camera Auctions, an annual sale of rare and unusual collectible cameras, a majority of which are generally Leica cameras, was held on October 8. This year’s auction played host to many unusual cameras, most notably a 1957 Leica MP Black Paint estimated at $300,000 and an MDa NASA Replica with an estimated worth of $80,000 which were highlighted as top targets back in late September.

While a great many cameras offered at the auction sold for over $100,000 — a fact which led to the Wetzlar Camera Auctions organization to say that the market for collectibles remains “extremely strong,”, especially for historical cameras and even more so within the subset of historical Leica cameras — the top selling item was a bit of a surprise. 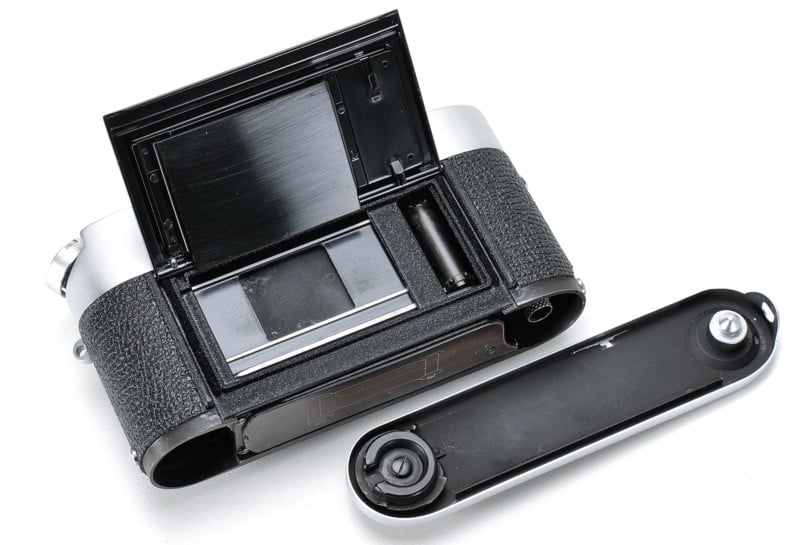 The “previously unknown” experimental M camera model holds 52 exposures in a 24 by 24mm image format and is estimated to have been produced between 1954 and 1966. The camera’s condition was listed a “B” meaning it wasn’t even in the best shape. Despite this, it was still the most popular item sold at the auction. It even outsold other attention-grabbing items.

The previously mentioned 1957 Black Paint edition Leica sold for EUR 625,000 ($607,059). This value doubled the highest estimation but did not come close to the highest value a camera of this type has ever sold for. 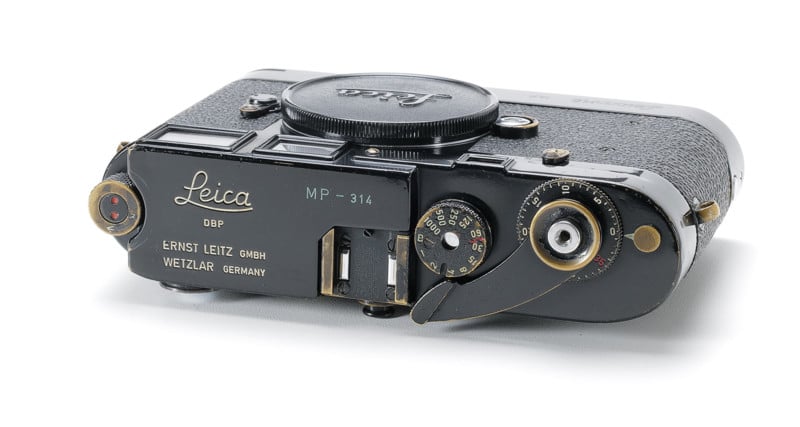 In November of 2021, a similar Leica MP Black Paint edition sold for an incredible $1. 34 million at the Leitz Photographica Auction. Back then, Leitz Photographica said that not only was it one of the rarest Leica models of all time (only 412 were ever produced) but it was also in fantastic condition. The Wetzlar Camera Auction’s model was in much worse condition. It is still a significant sale price.

The MDa NASA Replica sold for significantly more than its appraisal value as well, racking up a final price of 625,000 euros, equal to that of the Leica MP Black Paint edition. 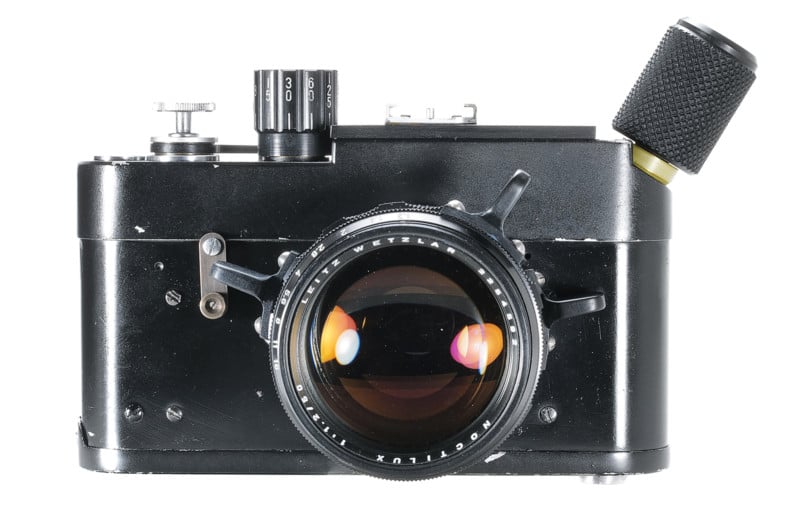 The 2023 Wetzlar Camera Auction will be held next October.