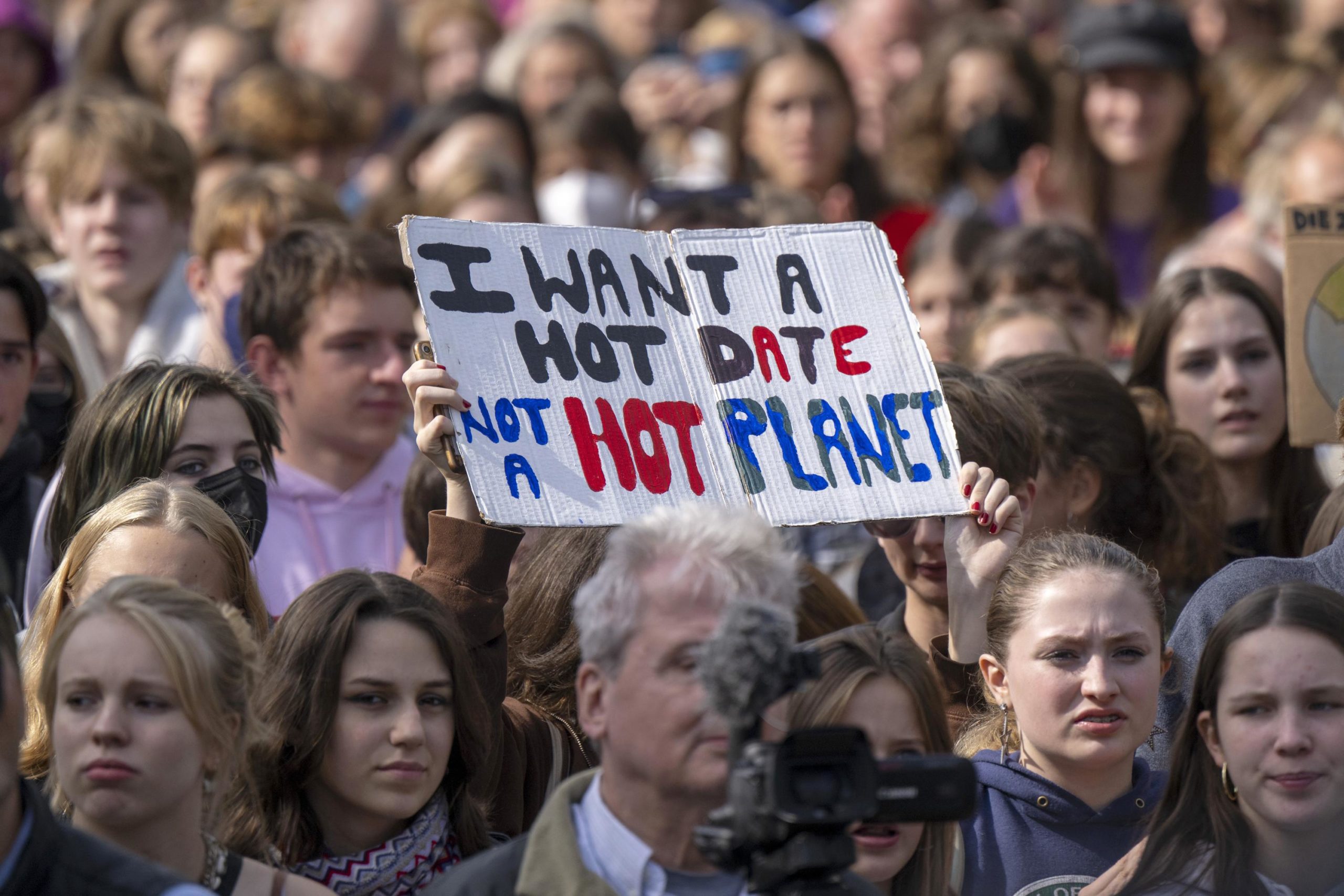 Protesters took to the streets in Jakarta, Tokyo and Berlin carrying banners and posters with slogans such as “We are worried about the climate crisis” and “It’s not too late.”

The demonstrations were organized by the Fridays for Future youth movement that took its cue from activist Greta Thunberg, who began protesting alone outside the Swedish parliament in 2018.

” We are striking around the globe because governments don’t do enough for climate justice,” Darya Sotoodeh (a spokesperson for the German chapter of the group) said.

” People all around the globe are affected by this crisis, and it will get worse if they don’t take action quickly,” she stated.

Thousands of people attended the rally in Berlin, which featured calls for the German government to establish a 100-billion-euro fund for tackling climate change.

The protests are taking place against the backdrop of warnings from scientists that countries aren’t doing enough to meet the 2015 Paris climate accord’s top-line target of limiting global warming to 1. 5 degrees Celsius (2. 7 Fahrenheit) this century compared to preindustrial times.

U.N. Secretary-General Antonio Guterres told world leaders this week that the fossil fuel industry, which is responsible for a large share of planet-warming gases, is “feasting on hundreds of billions of dollars in subsidies and windfall profits while household budgets shrink and our planet burns.”

Guterres urged rich countries to tax the profits of energy companies and redirect the funds to both “countries suffering loss and damage caused by the climate crisis” and those struggling with the rising cost of living.

Demands from poor countries to get more financial aid to deal with global warming have increased in the lead-up to the U.N. Climate Summit.