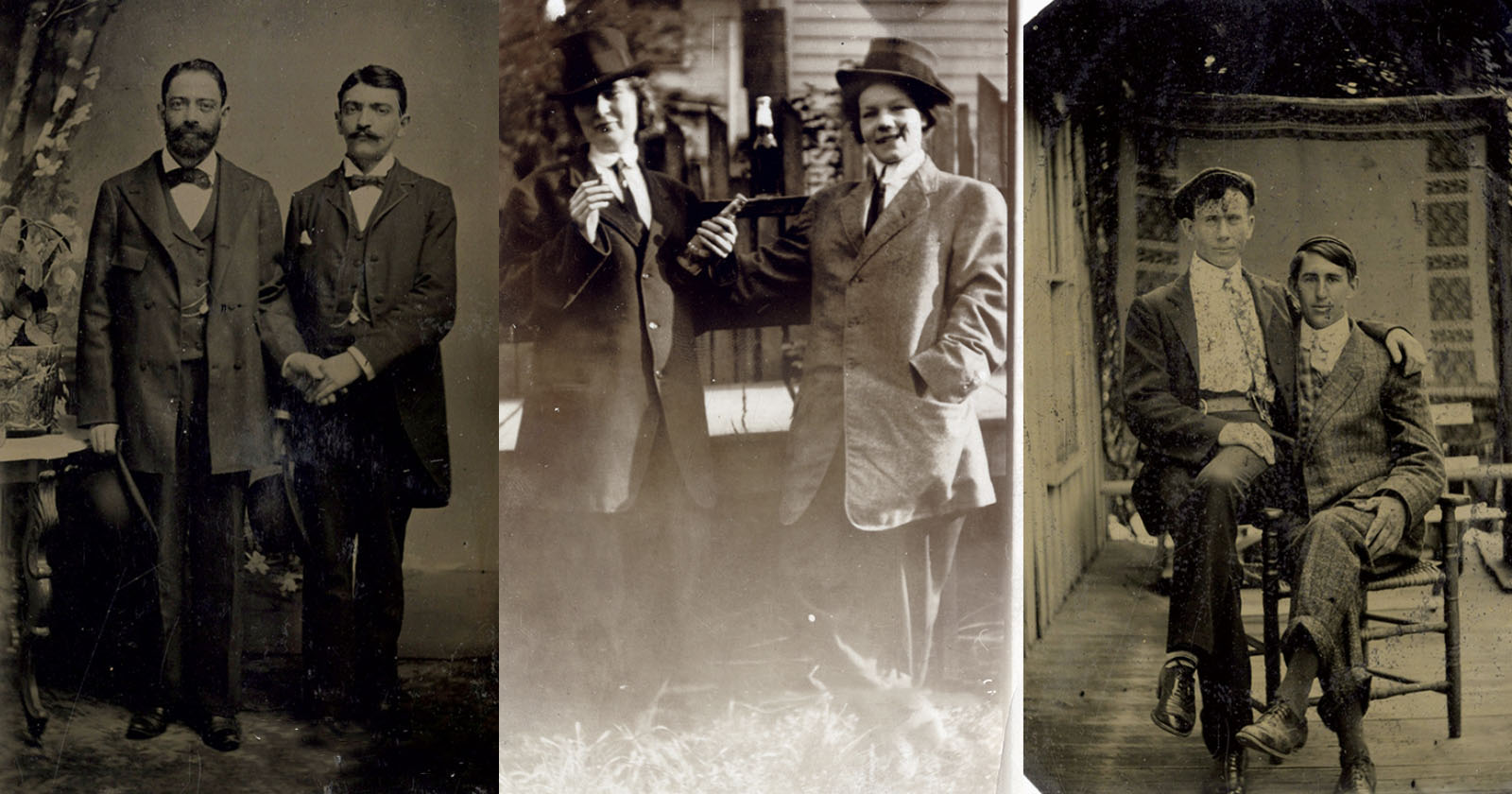 These fascinating portraits offer a rare glimpse into same-sex couples from the earliest days of photography.

The photographs from Walter Reuben Inc.’s collection show same-sex couples and groups expressing affection, friendship, and other forms of intimacy.

According to The Advocate, many of the images were taken when camera technology was far from common, with the bulk of the collection consisting of pictures from the late 19th and early 20th centuries. 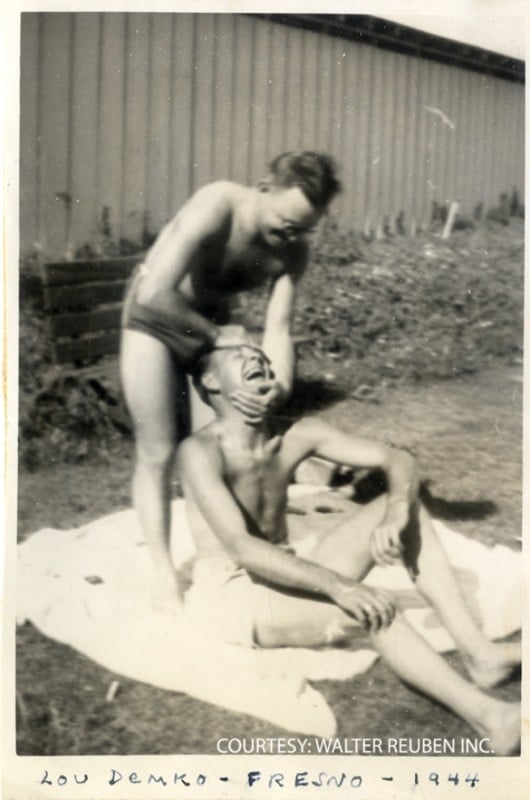 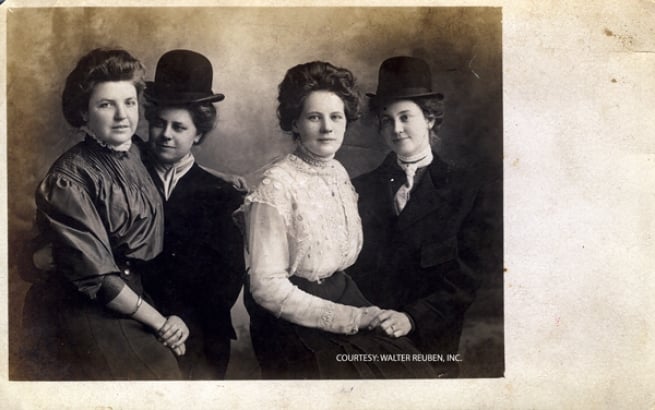 Curator Walter Reuben has suggested that many of the photographs were commissioned by same-sex pairs who wanted to celebrate their relationships — with the images used for formal portraits and postcards. Some of the postcards are addressed to family members, who likely were fully accepting of the unions, Reuben notes. 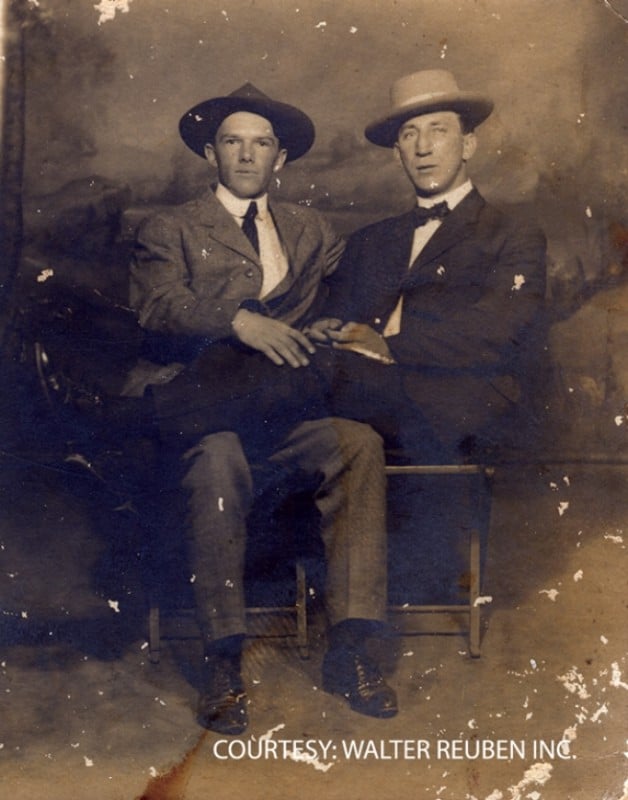 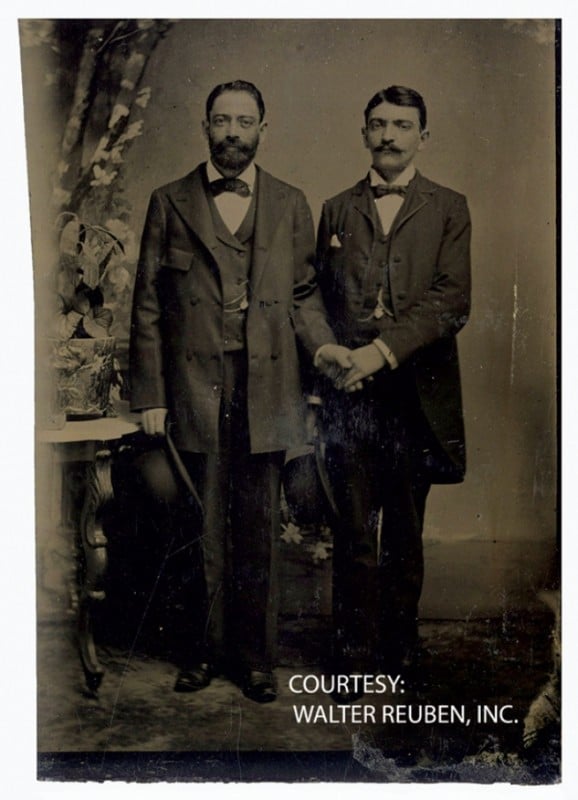 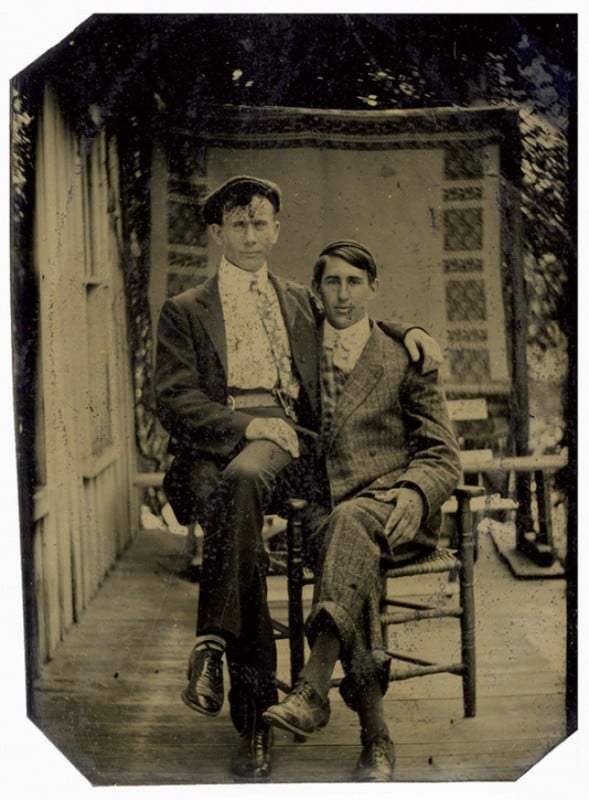 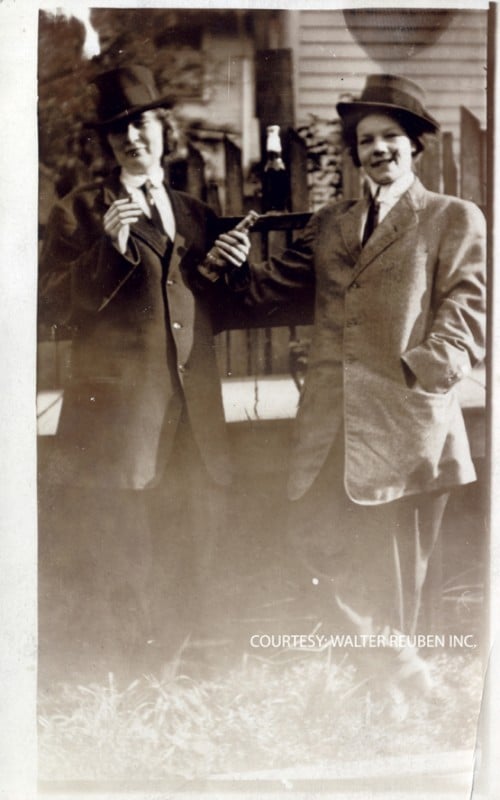 “In the images, one has the sense that the subjects are very informal and intimate with each other,” writes Reuben. “Their body language, dress, and positioning display indications of intimacy of coupling in most cases. As many are from a period in which photography was not common, that these people choose to be photographed together for formal photos and for real-life postcards indicates that they are couples wishing to celebrate their union.”

The photographs capture late 19th-century and early 20th-century couples in intimate positions embracing each other, holding hands, and reclining together. However, Reuben suggests that this level of openness between a same-sex pair was not as daring as it may seem for the time. 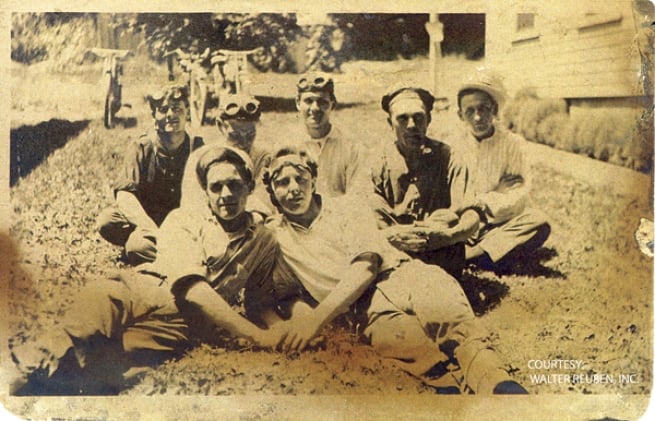 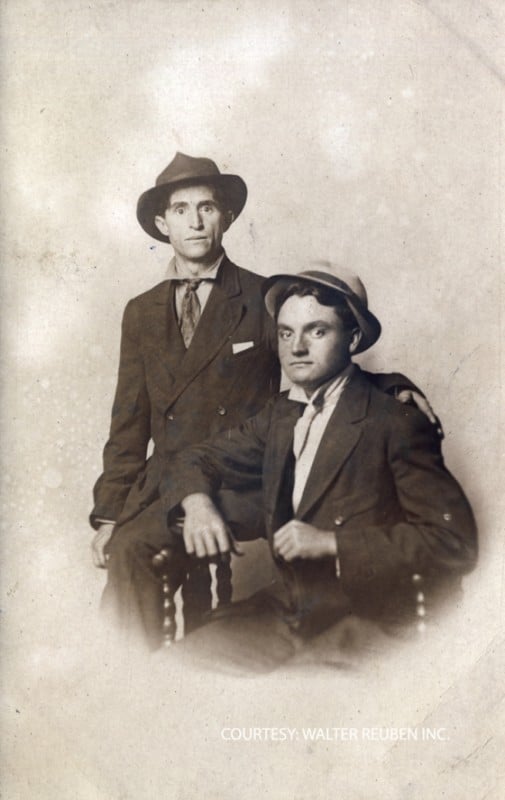 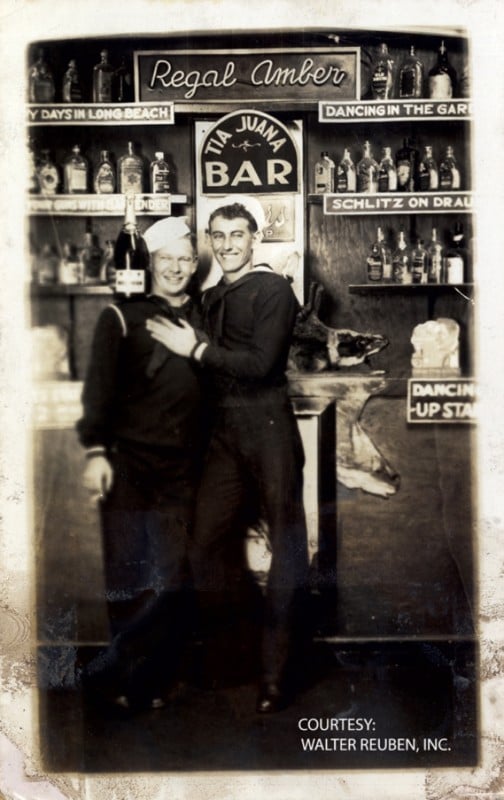 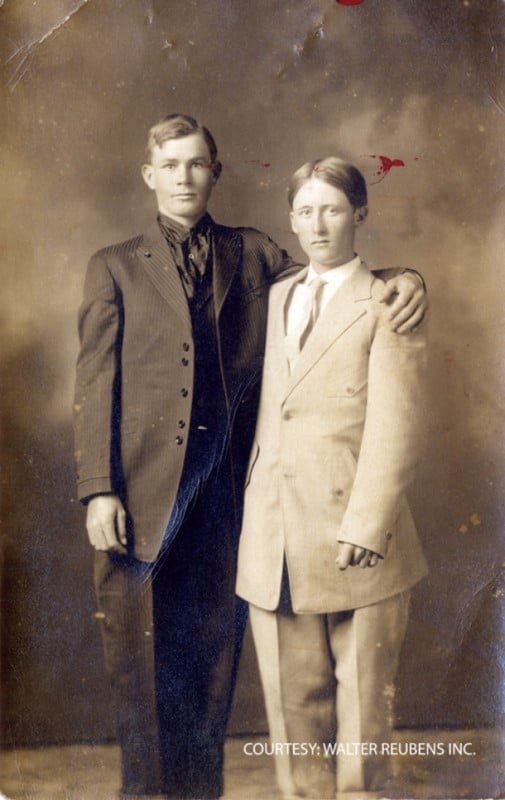 Several of the early candid shots are from the time of westward expansion, when most of the migrants were men; in the absence of women, they turned to each other for companionship, a scenario that played out during wartime as well.

Past centuries “were perhaps more sexually fluid than one may think, and it was not till later that certain stigmas came to be realized,” the curator writes.

PetaPixel previously reported on photographer Sage Sohier took portraits of same-sex couples in their homes during the 1980s for a groundbreaking photo book, At Home With Themselves: Same-Sex Couples in 1980s America.

The project captured an intimate portrait of the gay community that was at odds with the headlines of the day, and made all the more poignant by the backdrop of the AIDS epidemic against which it was created.

Image credits: All photos by from Walter Reuben Inc.’s collection.