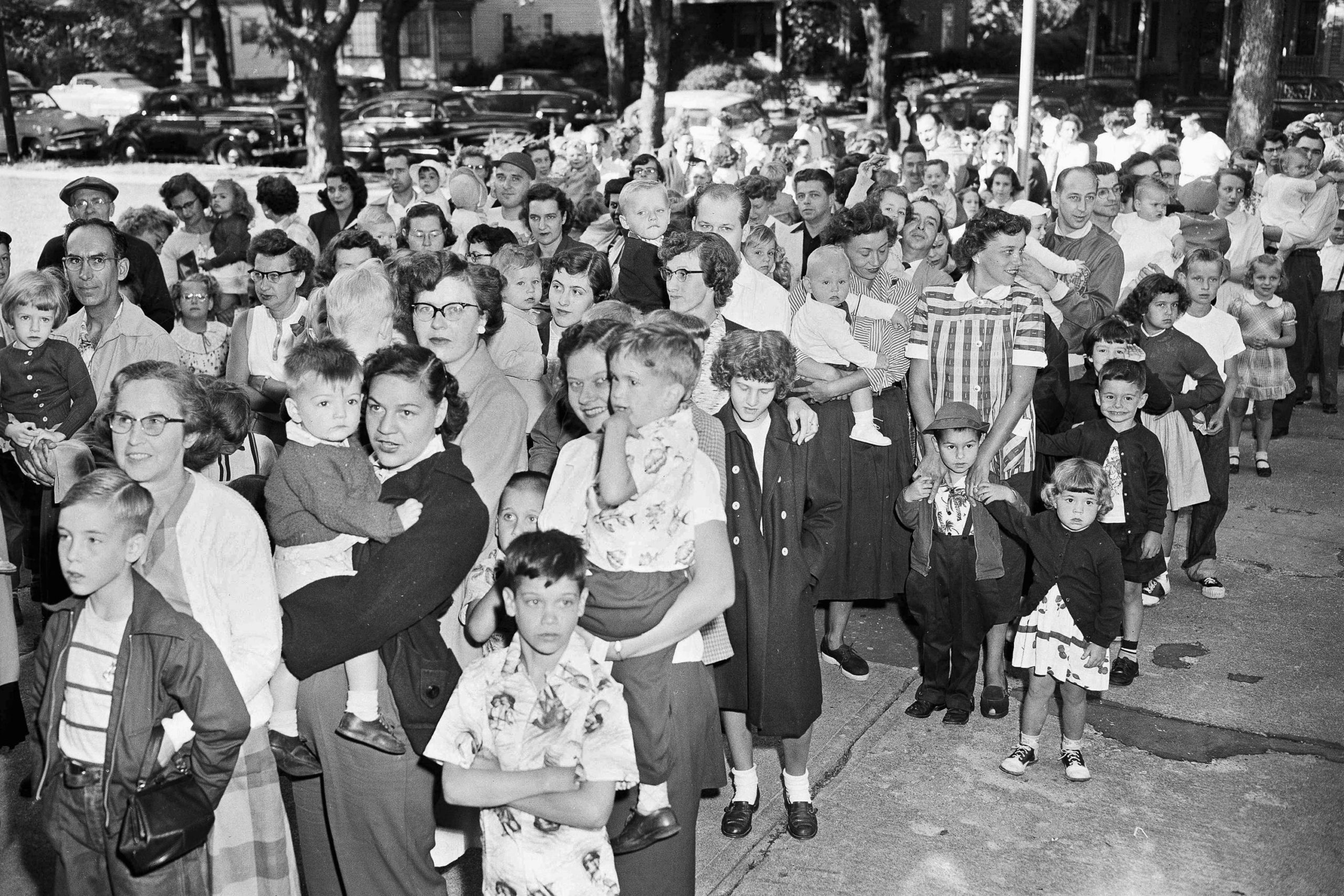 ALBANY, N.Y. — The polio virus was detected in wastewater samples from the suburban county near New York City where an unvaccinated adult recently contracted the life-threatening disease, but health officials said Tuesday they have not identified any additional cases.

The Centers for Disease Control and Prevention said the presence of the virus was detected in wastewater samples collected in early June from Rockland County, where officials on July 21 announced the first case of polio in the United States in nearly a decade.

The unidentified young adult had a strain of the virus that has since been genetically linked to samples found in Rockland County wastewater, as well to samples in London and the Jerusalem area.

The CDC said in a prepared statement said that the New York wastewater sample shows there may be more people in the community shedding the virus.

“However, it’s important to note that we don’t have enough information at this time to determine if the virus is actively spreading in New York or elsewhere in the U.S., and no additional cases have been identified,” according to the CDC.

Health officials have said the patient had acquired a “vaccine-derived” strain of the virus, meaning it probably originated in someone who had been inoculated with a live vaccine — available in other countries, but not the U.S. In rare instances, people given the live virus can spread it to other people who haven’t been vaccinated.

New York health officials said they could not conclusively say whether the Rockland County samples came from the patient, who developed symptoms in June.

As to the wider implications, the Global Polio Eradication Initiative said in a statement Friday that genetic and epidemiological investigations are attempting “to determine possible spread of the virus and potential risk associated with these various isolates detected from different locations around the world.”

Polio, once one of the nation’s most feared diseases, was declared eliminated in the United States in 1979, more than two decades after vaccines became available.

Its discovery in the populous suburbs north of New York City prompted a local vaccination drive.

“Given how quickly polio can spread, now is the time for every adult, parent, and guardian to get themselves and their children vaccinated as soon as possible,” said New York State Health Commissioner Dr. Mary T. Bassett.