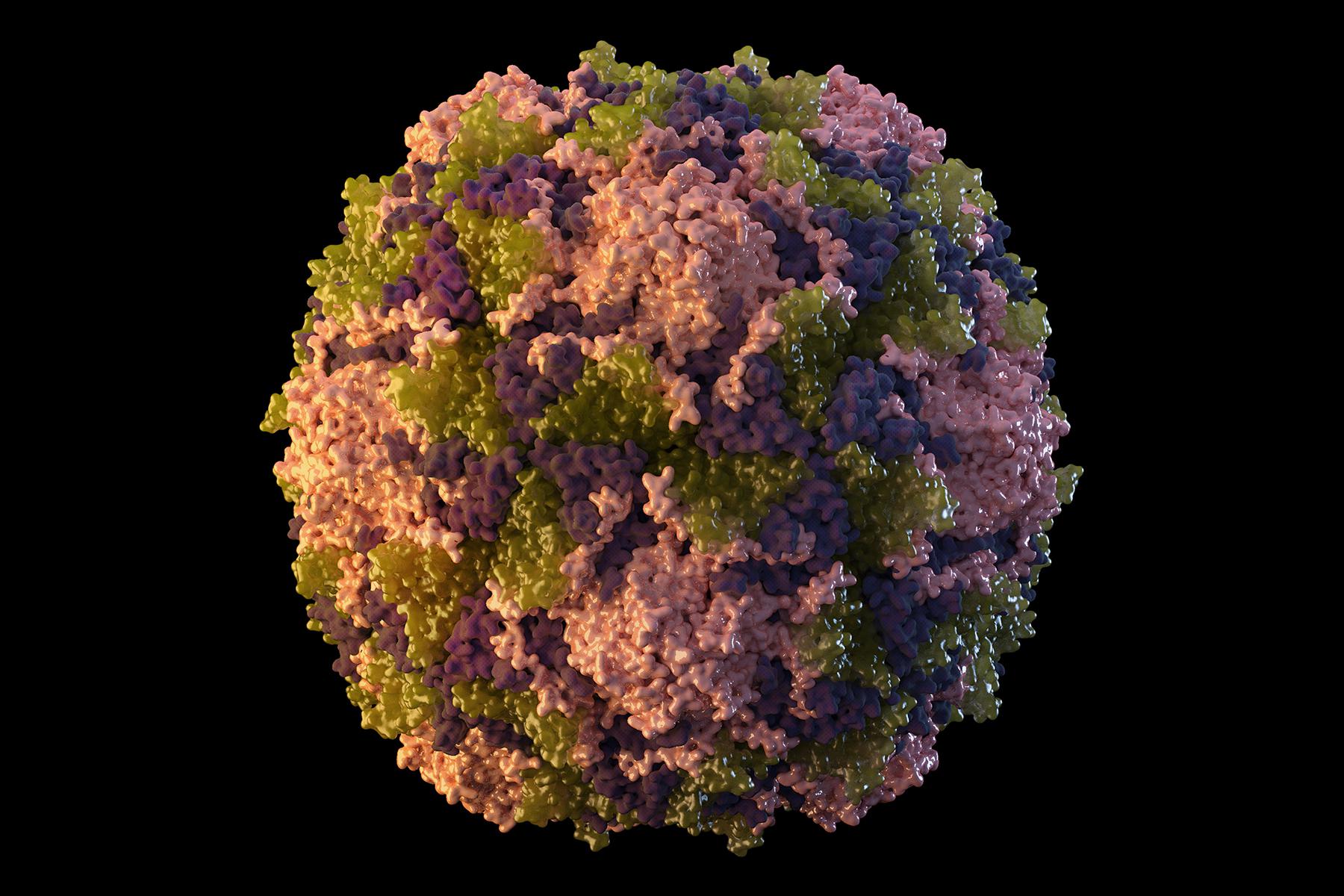 The poliovirus has been detected in seven samples of wastewater from two counties in New York City.

So far, only one person has tested positive for polio — an unvaccinated adult in Rockland County who suffered paralysis.

But based on earlier polio outbreaks, “New Yorkers should know that for every one case of paralytic polio observed, there may be hundreds of other people infected,” the state’s health commissioner, Dr. Mary T. Bassett, said in a statement.

“Coupled with the latest wastewater findings, the Department is treating the single case of polio as just the tip of the iceberg of much greater potential spread,” she said. We are learning more about the threat of polio in New York. We must meet this moment by ensuring that adults, including pregnant people, and young children by 2 months of age are up to date with their immunization — the safe protection against this debilitating virus that every New Yorker needs.”

The polio patient in Rockland County is the first person known to be infected with the virus in the U.S. in nearly a decade. The virus was also found in wastewater samples taken in July and June in Orange County.

Polio, once one of the nation’s most feared diseases, was declared eliminated in the United States in 1979, more than two decades after vaccines became available.

A majority of people infected with polio have no symptoms, but can still shed the virus and give it to others for days or weeks. Paralysis is a rare condition that can be caused by the disease. The disease is fatal for between 5-10% of those paralyzed.

All schoolchildren in New York must have polio vaccination, although some schools may not enforce the rules. Rockland and Orange counties are both known as centers of vaccine resistance. Statewide, about 79% of have completed their polio vaccination series by age two. In Orange County, that rate is 59%. In Rockland it is 60%.

The Orange County wastewater samples were initially collected from municipal wastewater treatment plants for COVID-19 testing. It is alarming that polio, which has been almost eradicated by vaccination, continues to circulate in Orange County, particularly given low levels of vaccine for the disease. “I urge all unvaccinated Orange County residents to get vaccinated as soon as medically feasible.”