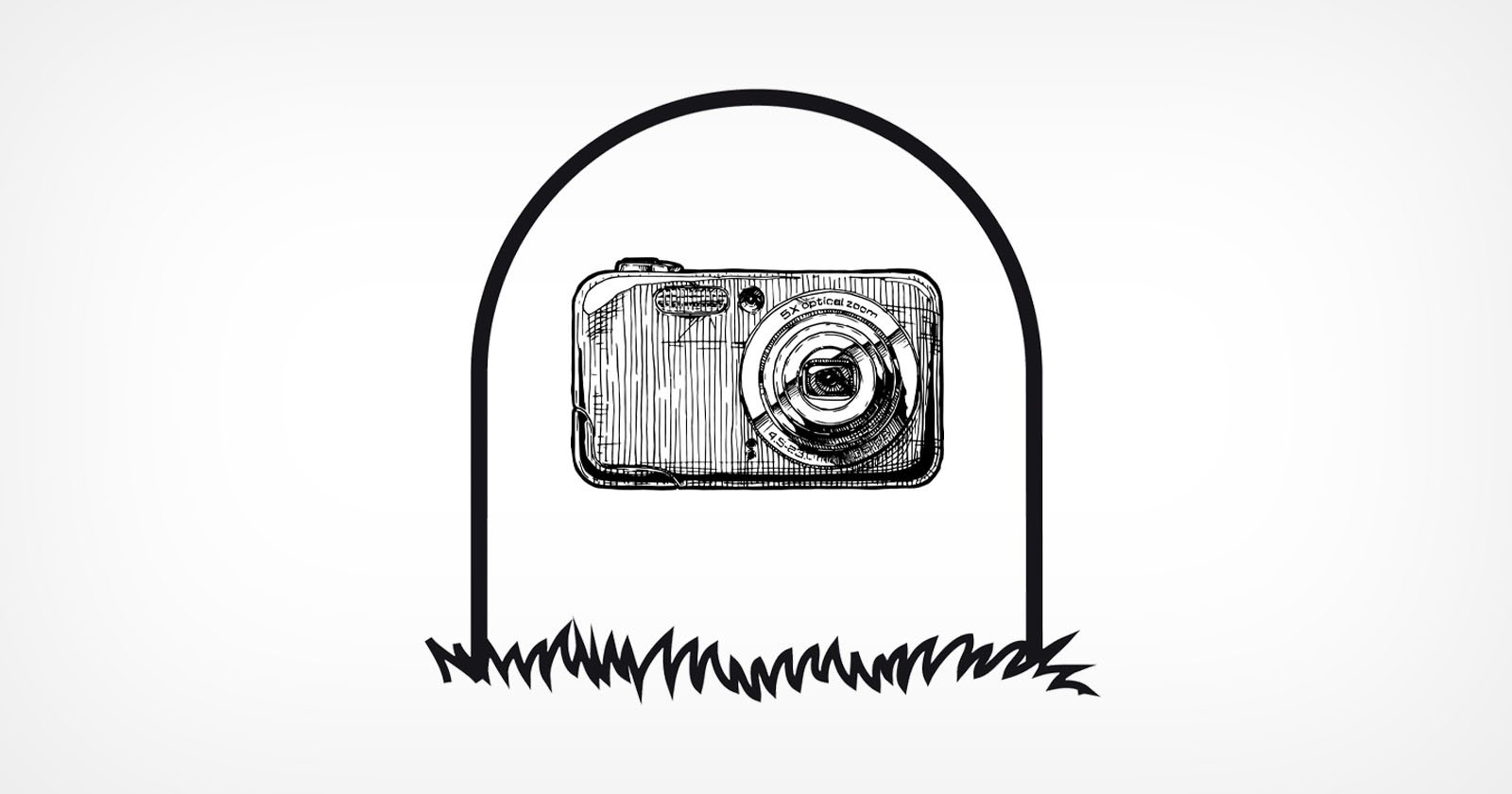 Almost all major manufacturers of point-and shoot cameras have either discontinued production or stopped making new ones in recent years according to a report. In short, smartphones have all but totally replaced compact cameras.

The worldwide market for compact cameras (commonly known as point and shoot), has seen a dramatic decline in shipments during the past decade. Since 2008, when worldwide shipments reached 110. 7 million cameras, the market has significantly shrunk and fallen to 3. 01 million units as of 2021 — a 97% drop.

Nikkei reports that in response to the market’s contraction, Canon, Nikon, Panasonic, Fujifilm, and Sony have all either dramatically scaled back productions or outright admitted that there will be no further compact cameras.

“Although we are shifting to higher-end models, we have strong support for lower-end models, and will continue to develop and produce them as long as there is demand,” Canon tells Nikkei.

Canon denies that it isn’t planning to make new compact cameras, but it hasn’t released a new one since 2017.

Sony’s response echoes Canon’s and the company says that it is not discontinuing new product development in the compact camera space, although Nikkei notes the company hasn’t made a new “Cyber-Shot” camera — its compact camera line — since 2019.

Nikkei reports that Nikon has stopped developing cameras that would fall under its “Coolpix” line, the company’s branding for compact point-and-shoot style cameras. Nikon tells Nikkei that it still sells two high-magnification models and that future production volume will be determined by the market, which as noted, isn’t growing.

Panasonic, which at one point owned the top share of Japan’s compact camera market, tells Nikkei that it has been reducing the volume of point-and-shoots that it has been producing over the last several years in response to the shrinking market. Additionally, while it plans to keep making current compact cameras for the time being, it will focus on developing high-end mirrorless cameras aimed at enthusiasts and professionals, including a camera that it plans to release next year that it is developing in conjunction with Leica.

Nikkei claims Fujifilm has ceased production on its compact camera line “FinePix” and is not actively developing new models for it, instead focusing its efforts on higher-end models like the X100V and above.

Ricoh, which owns the Pentax brand, and OM Digital aren’t mentioned in the story, but Ricoh seems unfazed by the market contraction and has notably released two point-and-shoot cameras in the last year: the WG-80 and the GR IIIx (and later along with its special edition). Ricoh seems immune to making decisions in line with market trends, as it has also stubbornly refused to make a mirrorless Pentax camera, going so far as to say that the brand “cannot go mirrorless.”

It has been a long, slow process, but the death of the point-and-shoot appears all but complete at the hands of the smartphone, whose imaging capabilities manufacturers continue to improve.