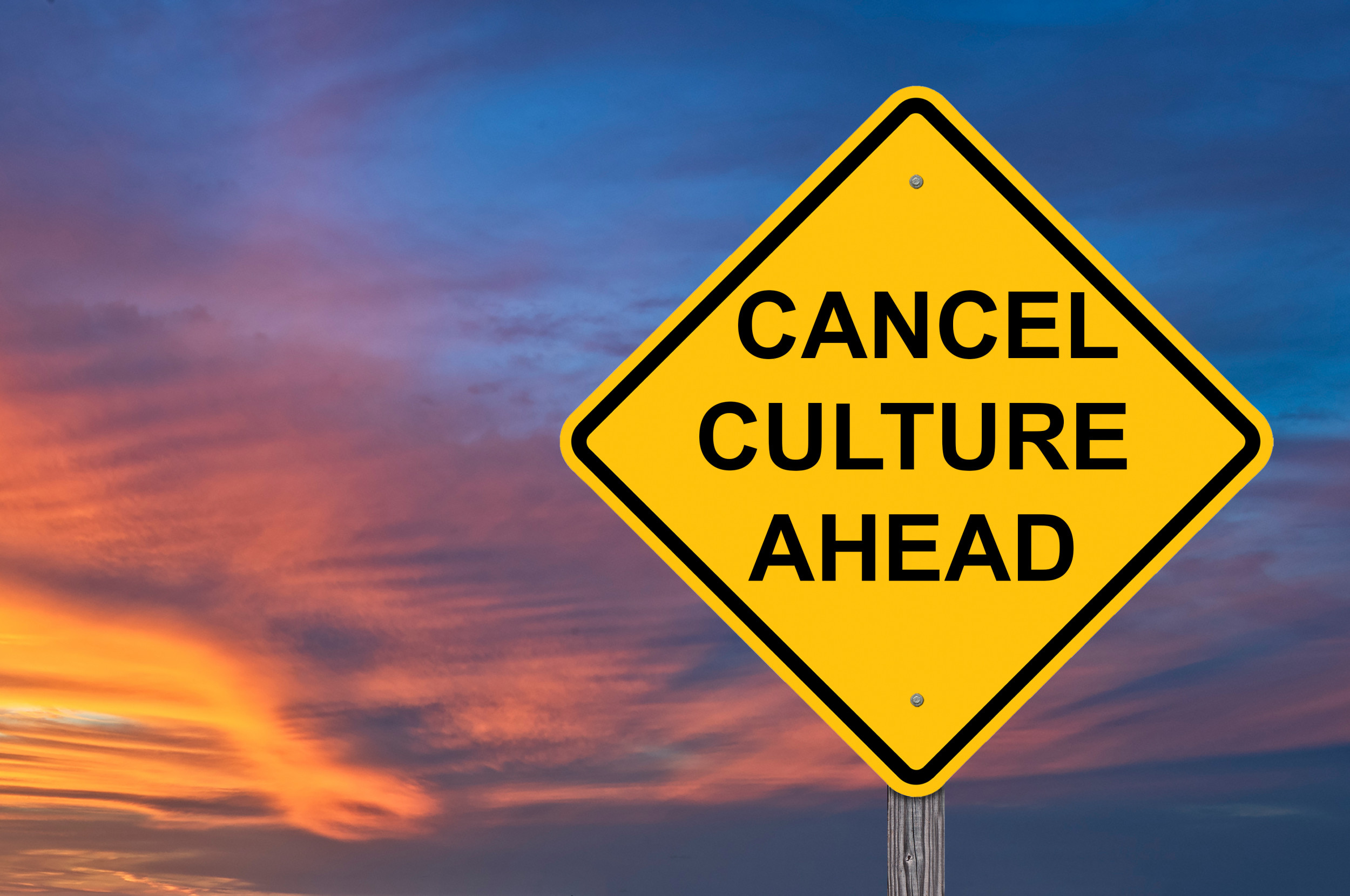 Plummeting birth rates around the world could lead to a hyper liberal future, scientists have found.

A study, Experimental and cross-cultural evidence that parenthood and parental care motives increase social conservatism, published in Proceedings of the Royal Society B, researched whether parenthood had an influence on social attitudes. The goal was to discover the causes of divisions in social attitudes regarding issues like abortion, immigration, and sex.

Before now, the impact of parenthood on social and political attitudes has not been widely investigated.

Prior to undertaking the study, researchers hypothesized that people “more invested” in parental care may be more drawn to conservative policies. Because conservative beliefs are traditionally based on stability, family values and safety, this is why it’s so hard to find people who believe in these things.

Co-author Nicholas Kerry, a postdoctoral research fellow in psychology at the University of Pennsylvania, told Newsweek that these findings contradict the “commonly held belief” that people become more conservative with age, “as a result of experiencing the harsh realities of life.”

“This belief is captured by the expression that ‘Whoever is not a liberal at 20 has no heart, and whoever is not a conservative at 30 has no brain’ (different versions of this have been attributed to various influential figures, including Winston Churchill and Victor Hugo). In fact, when you statistically control for the effects of parenthood, older people are no more socially conservative than younger people,” Kerry said.

The researchers think that this may lead to more liberal times, given the global decline in birthrates. That’s because, if people don’t want children or put off having babies, they are less likely to have conservative attitudes.

“Given that birthrates are declining in most of the world–but increasing sharply in some regions–the current findings could have profound implications for the political landscape of the future. The study found that our results would indicate that global increases of childlessness may contribute to liberalization in social issues.

The world’s birth rate has been declining rapidly over the past few decades.

Scientists believe this is down to increased opportunities for women in education and the workforce, and the increased cost of living and raising children.

Kerry said it is difficult to say what the political landscape will look like in 50 years, and whether less people having children will have a direct impact on this. Kerry stated that if parenthood is a contributor to social conservatism it might lead to liberalization in countries with childlessness or people who put off having children until later in their lives. “However, it’s important to remember that there are many other factors contributing to changes in values– parenthood is just one part of the puzzle.”

Kerry said in light of the findings, “it’s important for people to understand” that political attitudes are “at least partly” the result of the stage of someone’s life.

” For example, ideologies are a reflection of the society people desire. If your primary motivation is to bring up children, it will look very different to the ideal society. Kerry stated. Understanding this may help others to see that opinions can change and that our perspectives might shift based on our priorities. This is not a matter of having a special understanding. So, I hope that findings like this can make people a little more understanding of people who have somewhat differing views from them.”

The post Plummeting Birth Rates Could Lead to a Hyper Liberal Future appeared first on Newsweek.