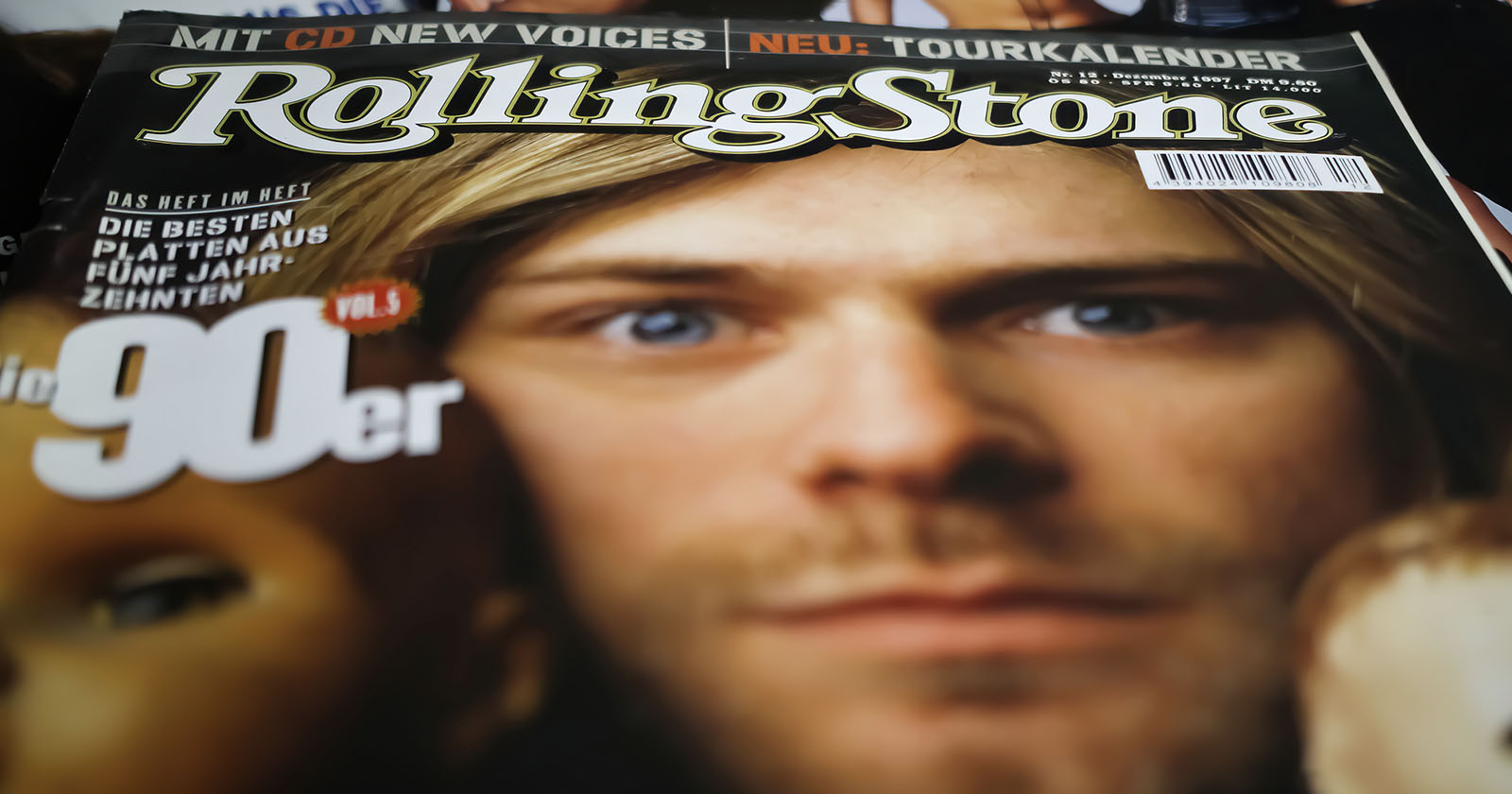 A photographer who spent a day in the old home of Kurt Cobain and Courtney Love overlaying photos of the iconic rock couple says the “feeling was overwhelming.”

Steve Birnbaum revisits music history “one picture at a time” by visiting the locations of famous photos and superimposing the original shots with what is there now.

This week Birnbaum was a huge success on TikTok when he shared a collage of photos taken at Kurt Cobain’s Hollywood Heights home.

Set to Nirvana’s haunting track, Something in the Way, taken from the band’s magnum opus album Nevermind, Birnbaum takes the audience through the singer’s home with intimate photos of Cobain with wife Love, as well as the couple’s daughter Francis Bean.

The video has struck a chord with audiences on the Chinese-owned platform TikTok racking up over four million views since it was published a week ago.

Birnbaum appears to have taken the photos back in April this year. Writing on his Instagram, where he goes by thebandwashere, he expressed a reticence to even post the photos at all.

“[The original photos] straddle the line between photo shoots and personal photos from a family album, perhaps initially never to have seen the light of day,” Birnbaum writes.

More of Birnbaum’s work can be viewed on his Instagram and TikTok.