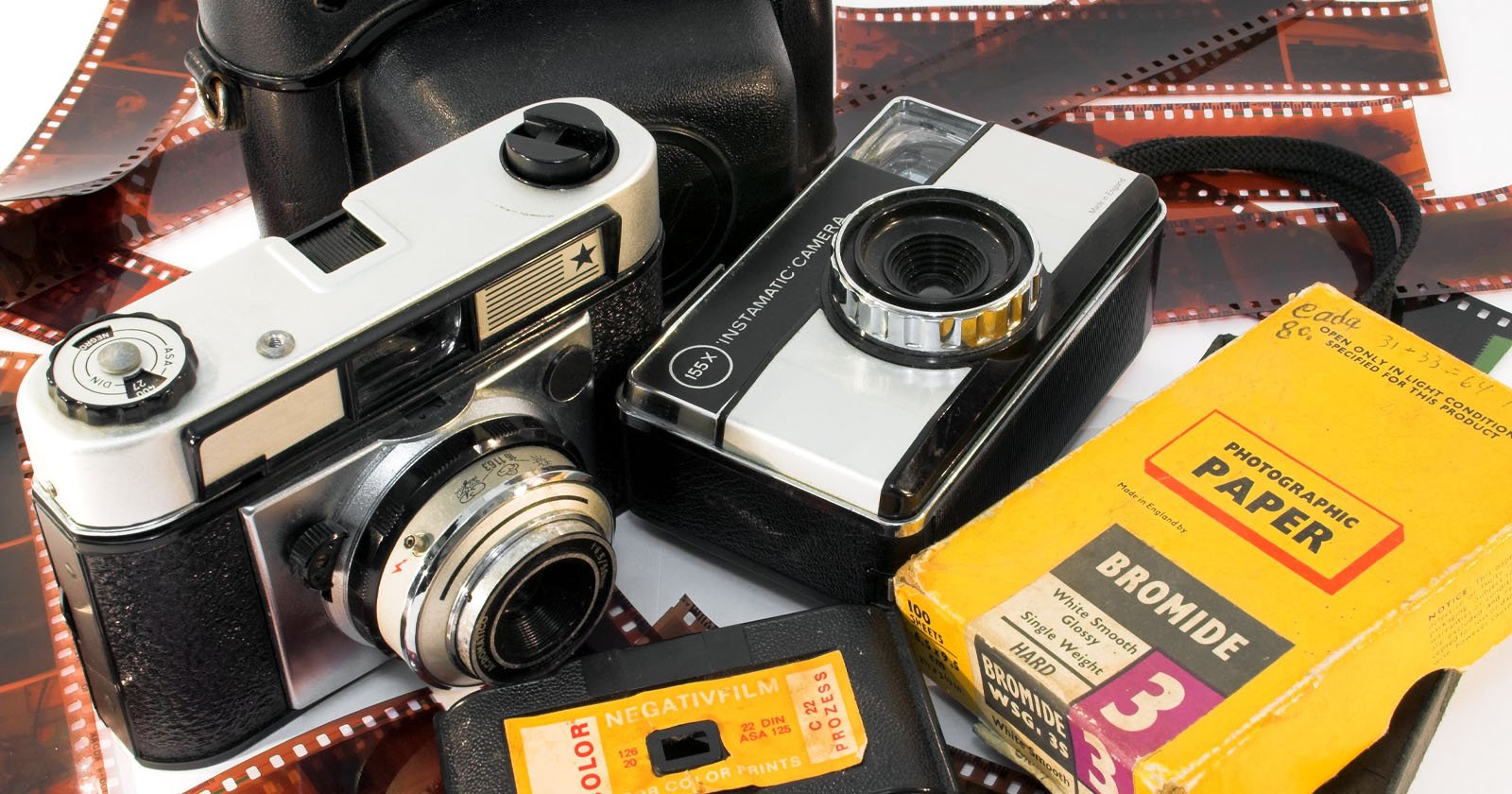 A new report from the World Silver Survey found that demand for silver increased 19% last year achieving its highest levels since 2015. This is partly due to film’s rising popularity and increasing demand.

But in 2021, the use of silver for the purposes of photography actually rose 3% over the previous year, a sign that the once fading practice is experiencing a revival notable enough to appear as a factor in global demand for silver. In fact, the demand was enough of an increase to mark photography as one of the largest consumers of silver after industrial use, jewelry, investment, and silverware as the overall demand for silver rebounds.

Those paying attention in the photography space no doubt have seen the popularity of film photography grow over the last few years, but discerning if that popularity was actually large enough to be more than a talking point outside the enthusiast space was still unclear. These data could be used to show that this revival is not a niche phenomenon.

That said, there may be other factors at play here that are skewing the results. The Silver Survey’s report notes that both hobbyist and professional X-ray photographers are included together. It states that there was a significant uptick in X-ray photography due to the Medical Sector.

“Even if still facing a structural decline, photographic demand rose modestly last year, chiefly as the medical sector battled to work through the backlog of delayed x-rays,” the report reads.

It is also worth noting that demand is still down nearly 60% from what it was in 2010, but any uptick is a sign that something is changing. The Silver Institute News focuses on film photography’s return to prominence. According to surveys, many photographers are not discouraged by the increasing cost of labor and materials. Additionally, labs are starting and restarting film processing lines despite associated challenges and costs in response.

“Many casual observers have the impression that silver-based photography is disappearing but that is simply not true,” the Silver Institute News says. “Travel and picture-taking opportunities have returned along with growing demand for single-use cameras. New photographic films are being introduced, and the impact of the x-ray backlog continues.”