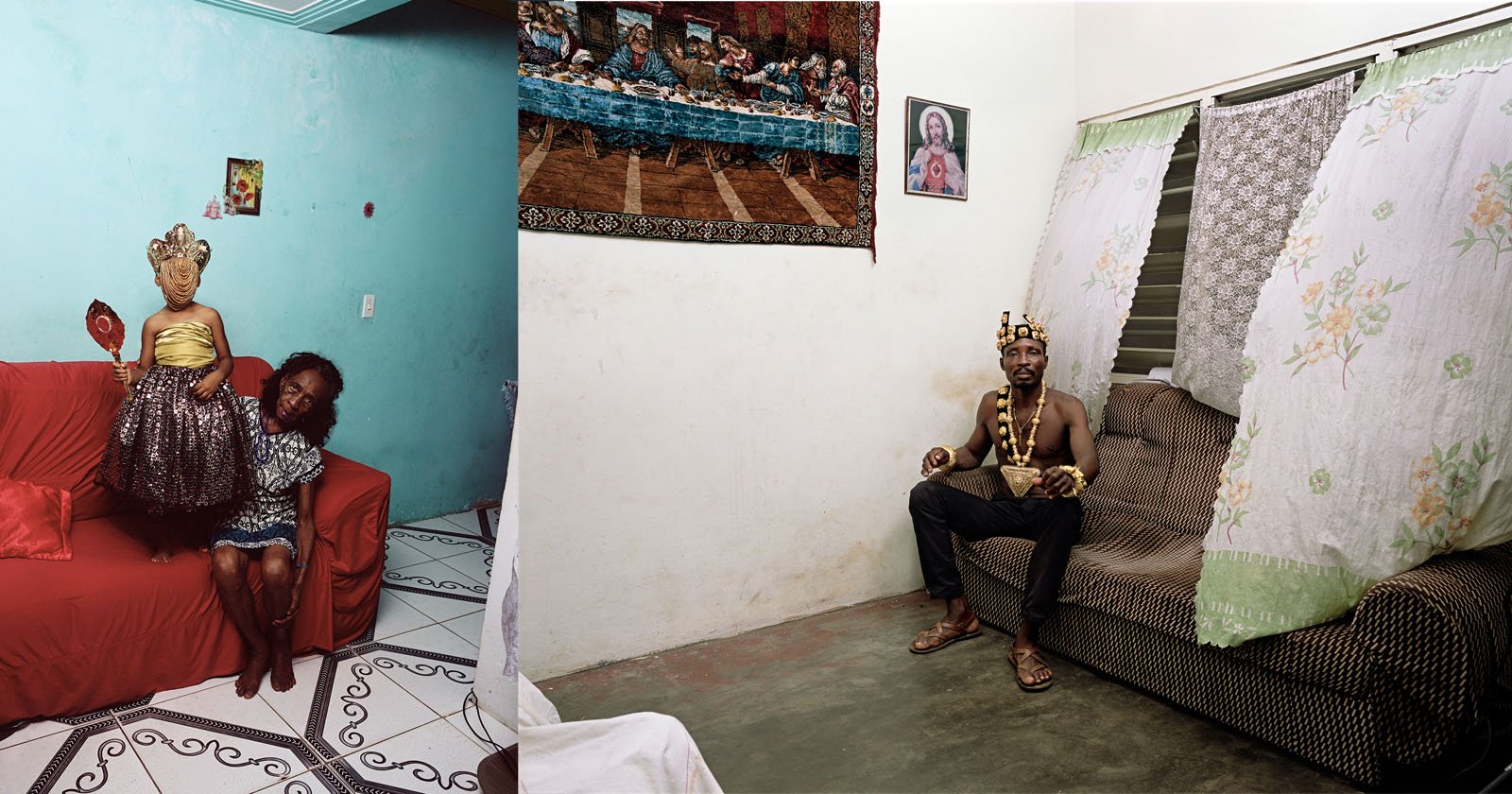 Deana Lawson has won the Deutsche Borse Photography Foundation Prize 2022 for her series of portraits that “reframes and reclaims the black experience.” The foundation awarded her PS30,000 (about $37,400) for her work.

The Deutsche Borse Photography Foundation is a commitment from the Deutch Borse group to culture and art. The foundation is based in Frankfurt, Germany, and since 2015 it has coordinated photography activities, including exhibitions, competitions, and funding with the aim to promote young talent.

The prestigious award was presented to Lawson — from Rochester, New York — for her exhibition Centropy which is of a series of staged portraits that reflect the language of a family photo album.

“Deana Lawson is a deserved winner of this year’s prize not least for the sheer inventiveness and complexity of her approach to image-making. Her work, which reframes and reclaims the black experience, harnesses the traditional and the experimental and opens up a very unique connection between the everyday and the mystical,” says Brett Rogers OBE, Chair of the Jury.

The judging panel was struck by her bold vision and empowered approach to her characters. Lawson’s photographs explore intergenerational relationships within black culture.

The photographs are set in familiar domestic settings, however, Lawson uses unsettling elements which function as what the artist calls “portals” into other worlds.

“Her subject matter sits somewhere between the ‘here and now’ and the past, a person and a people, the staged and the naturalistic, in a manner which is not didactic or issue-driven, but genuinely radical. The boldness of her vision and the empowered sensibility she brings to her protagonists is clearly the result of a carefully nuanced collaboration with her cast of ‘family’ members, which places her in a rare position of partner or narrator rather than auteur,” explains Rogers.

Anne-Marie Beckmann is the director of Deutsche Borse Photography Foundation. She said Lawson’s images were grounded in traditional photography, but offered new opportunities for both the medium and the reception of it.

“Interrogating the position of the black body in visual culture and playing with tropes such as family portraiture, artifice, and nature, she takes the personal and makes it political, forcing an often unsettling contemplation of how and what we see.”

Lawson was recognized at the Photographers’ Gallery in London on May 12, reports the Guardian, where the PS30,000 prize was handed out. The other finalists received PS5,000 each — an increase from previous years when the award fund was PS3,000 each.

The three other finalist were Anastasia Samoylova and Jo Ratcliffe who both submitted stunning and thought-provoking photos and were acknowledged by the jury.

Image credits: All photos by Deana Lawson and provided courtesy of The Deutsche Borse Photography Foundation.