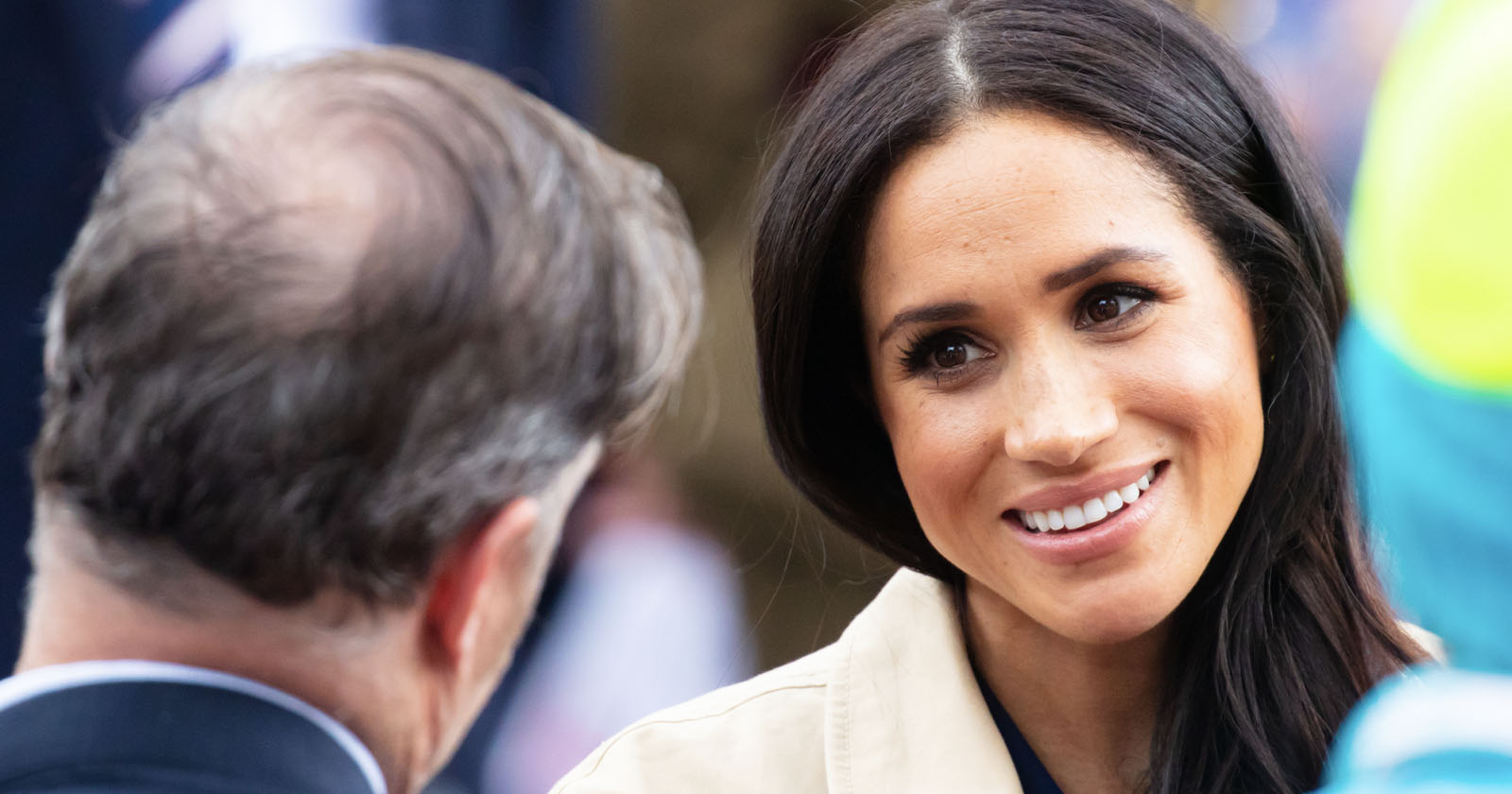 A U.S. paparazzi is suing Australian television network, Channel 7 for defamation over an interview with Meghan Markle’s estranged father, in which he claimed that the photographer conspired to set him up and sabotage the royal wedding.

Jeff Rayner, a paparazzi and co-owner of photo agency Coleman-Rayner, was at the centre of a photography scandal which resulted in Thomas Markle Snr not attending his daughter’s wedding to Prince Harry in 2018.

In the lead-up to the royal wedding, Rayner took a series of staged paparazzi photos of Markle Snr that were reportedly sold for over $130,000 and led to the breakdown of his relationship with his daughter.

Three years after the incident, Markle Snr gave an interview on Channel 7’s breakfast show, Sunrise in which he condemned Rayner for staging the photos and alleged that the paparazzi took photos for disgraced film producer Harvey Weinstein.

In the interview with Sunrise hosts Natalie Barr and David Koch in September 2021, Markle Snr says “The photographs were a setup. I was set up by a guy named Jeff Rayner… And the whole thing was actually a plan to mess up the wedding and I was just part of it.”

“Basically, they went to my oldest daughter [Samantha Markle] and convinced my oldest daughter to convince me to have photographs to clean up my image, because the photographs before that were always making me look bad so I bought into it and went along with it and regret it to this day because was a total set-up,” he claims. He boasted about the whole thing on Facebook. He bragged about it to everybody. Someday, I’d like to sue him.”

Markle Snr then alleges “If I fail in suing him, I hope to see him someday with Weinstein, because he was also shooting young women for Weinstein to make them look bad so they couldn’t sue him for rape.”

According to news.com.au, Rayner is now suing Seven Network for defamation in the Federal Court of Australia over the allegations Markle Snr made in the interview on Sunrise.

Rayner claims that the interview with Markle Snr falsely depicted him as dishonest and that he had “conspired” with Harvey Weinstein to photograph Harvey Weinstein’s victims. Rayner is seeking aggravated damages. He claims Seven should have known there was a possibility of Markle Jr. Making defamatory remarks and failing to record the interview.

Sunrise hosts Barr and Koch delivered an on-air apology a day after the interview with Markle Snr. However, Rayner describes the apology as inadequate and having a “sarcastic” and “flippant” tone.

Seven is yet to file a defense and a court date has not yet been set for the matter, reports news.com.au.

In 2019, Prince Harry received “substantial damages” and an apology from Los Angeles-based photo agency Splash News after it flew a helicopter low over his rural retreat home and shot photos into the living room and bedroom.