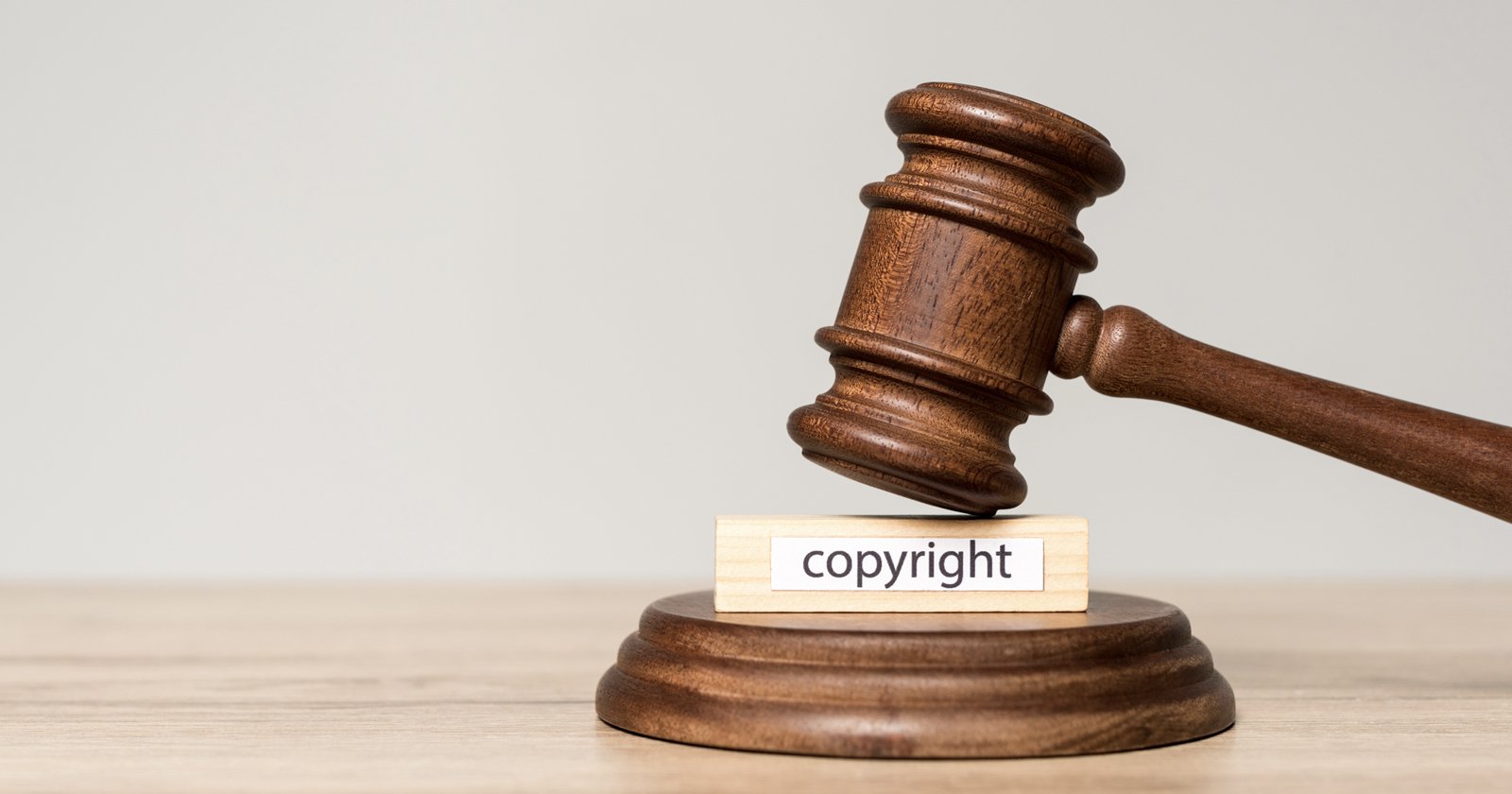 Reality TV star Bethenny Frankel was sued for copyright violation after she allegedly posted an image of Puerto Rico that had been damaged by Hurricane Maria to her Instagram account. She did so without the permission of the photographer.

The Real Housewives of New York alum and television personality Frankel reportedly posted the photograph of a residential stretch of Puerto Rico that was destroyed by Hurricane Maria to her personal Instagram page in May 2018.

The image was taken by New York City photographer Marcus Santos who had registered it with the US Copyright Office months before. Santos filed a lawsuit against Frankel in Manhattan federal court on April 25, four years after the incident, reports Page Six.

Santos filed a lawsuit against Frankel in Manhattan federal court on April 2 Four years after the incident, reports Page Six. She is suing her to recover damages and any profits she may have derived from her sharing of her photo on social media. He is also looking for the case to have a jury trial.

According to the lawsuit filing, Frankel neither asked to use the photo of Puerto Rico nor inquired about its licensing.

The lawsuit states that Frankel had shared Santos’s image on her Instagram account as part of a video to publicize her philanthropic efforts on the island after it was damaged by Hurricane Maria in 2017.

In addition to her reality TV work, Frankel also established the charitable foundation BStrong in partnership with Global Empowerment Mission in 2016. Frankel reportedly traveled to several Puerto Rican towns after the hurricane and organized supply deliveries for survivors.

Frankel boasts over 2. 6 million followers on Instagram. She allegedly posted the video with the caption: “This footage is from last year’s #thisisacrisis movement in #puertorico. #hurricanemaria killed more than 4600 people – that’s more than 70 TIMES the official toll.”

Frankel is not the first nor the last celebrity to misuse intellectual property. Dua Lipa, a singer was sued for using a paparazzi photograph of her without permission last year.

Real Housewives of Beverly Hills Star Lisa Rinna was sued last year for posting images of herself to Instagram without compensating the photographer. The representing agency Backgrid filed a lawsuit in federal court in June last year for alleged copyright infringement. However, Rinna has refused to pay and is fighting back.