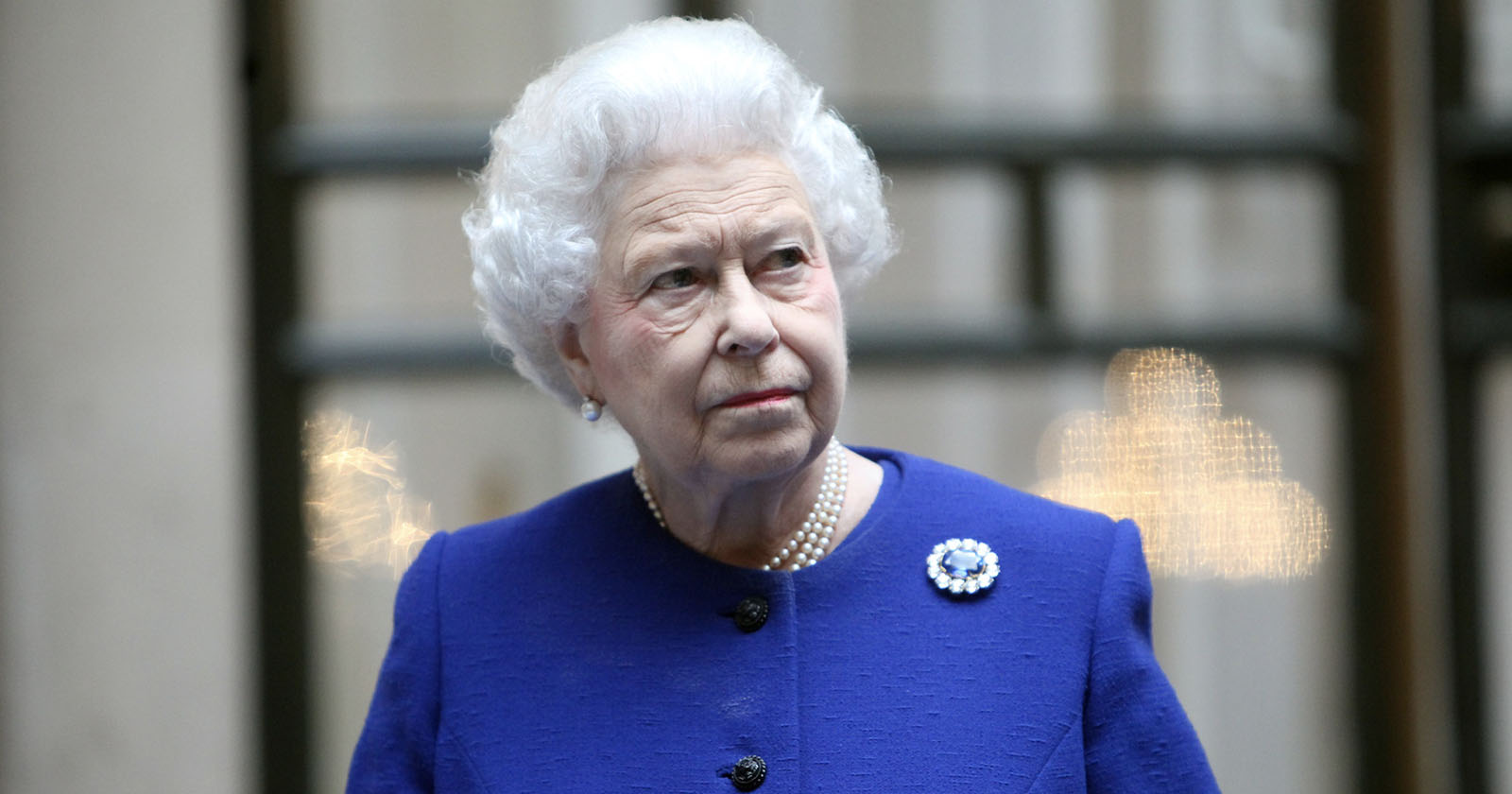 The photographer who took the last ever photo of Queen Elizabeth II says she was “frail” but “smiley” during the late monarch’s final media engagement.

Jane Barlow, who works for the Press Association (the national news agency of the U.K.), revealed that in typical British fashion the Queen commented on how gloomy the weather had become outside.

The photo shows a diminutive-looking Queen Elizabeth standing with the help of a stick in a grand room in Balmoral Castle, her official retreat and where she died last week.

Barlow attended the Queen’s inauguration to welcome Liz Truss, and before Truss arrived Barlow said she spent a few minutes with her Majesty.

“When I came into the room with the Queen’s press secretary, she was very smiley. We had to wait a while for Liz Truss’ announcement to come out. So, during that short time she commented on the weather and how dark it seemed outside because the weather had closed in,” Barlow tells the Daily Mail.

“She seemed in very good spirits, obviously she was very frail, but she was very smiley, and I got lots of smiles from her.”

After the new Prime Minister was formally announced, Barlow photographed the Queen shaking Truss’s hand where the monarch was once again flashing a big smile.

“At that point, I move out of the room and that was just my very brief few minutes with Her Majesty on Tuesday,” says Barlow.

Commenting on the photograph, Barlow said that it was “a lovely moment” just like we had been waiting for a few minutes.

“It wasn’t posed at all, it was just a nice natural moment where she looked up and smiled. And also, now all the more poignant because it is one of the last pictures that was taken of her.”