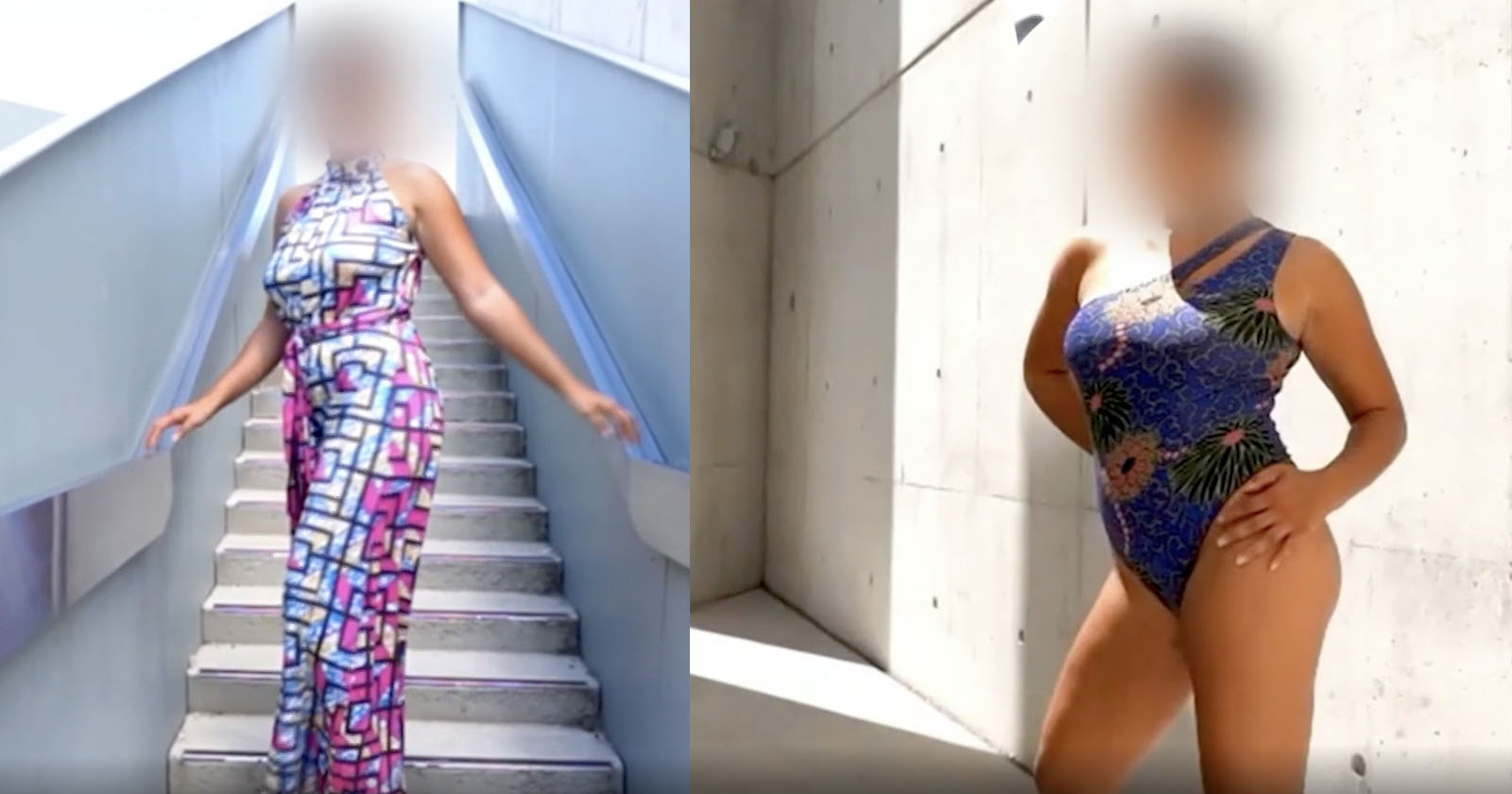 Members of the Jewish community in Ottowa say they are angry after the National Holocaust Monument was used as a backdrop for photos and videos.

A local clothing company V Kentay faced criticism after it posted a video featuring a model wearing a swimsuit from the company’s collection.

“To know that this place has been desecrated, that their memory has been desecrated, and that a place of somber reflection and education was used in a fashion shoot, not for the first time, is incredibly frustrating and disheartening,” Andrea Freedman, president and CEO of the Jewish Federation of Ottawa, tells CBC.

The concrete monument was unveiled in 2017 and commemorates the six million Jews killed by the Nazis during the Second World War.

The reflective monument, designed by Studio Libeskind architects, is noted for its beautiful aesthetic and is laid out in an abstract version of the Star of David.

The space is open to the public, with no restrictions on videography or photography. However Freedman believes that there needs to be more education about the Holocaust.

Freedman encourages selfies and photos at the monument to be posted online but asks that they are respectful.

CBC contacted V Kentay who offered an apology over its swimsuit promotional video.

“It is unfortunate that V Kentay may have offended both the Jewish community and Ottawa,” Phoebe Genus, cofounder of the company sent an email apology.

“From a creative perspective, the artistry of the memorial seemed to be a perfect fit for what my team and I were looking for aesthetically for that particular campaign,” she wrote.

“I erred to consider any political or emotional implications this decision could have caused. This decision was made with regret and sincere apologies. As a young business owner .”

I made an honest mistake The videos were removed from V Kentay’s website and social media channels. However, V Kentay isn’t the only one to have used the monument as a background. There are many photographers who were spotted taking pictures at the location.

Judy Young is an Ottowa resident and Holocaust survivor who says that although she does not want anyone to get punished, she believes the public should have access to information.

” “I believe there should be more information. Not just about the monument, but also information about the significance of the place,” she said.