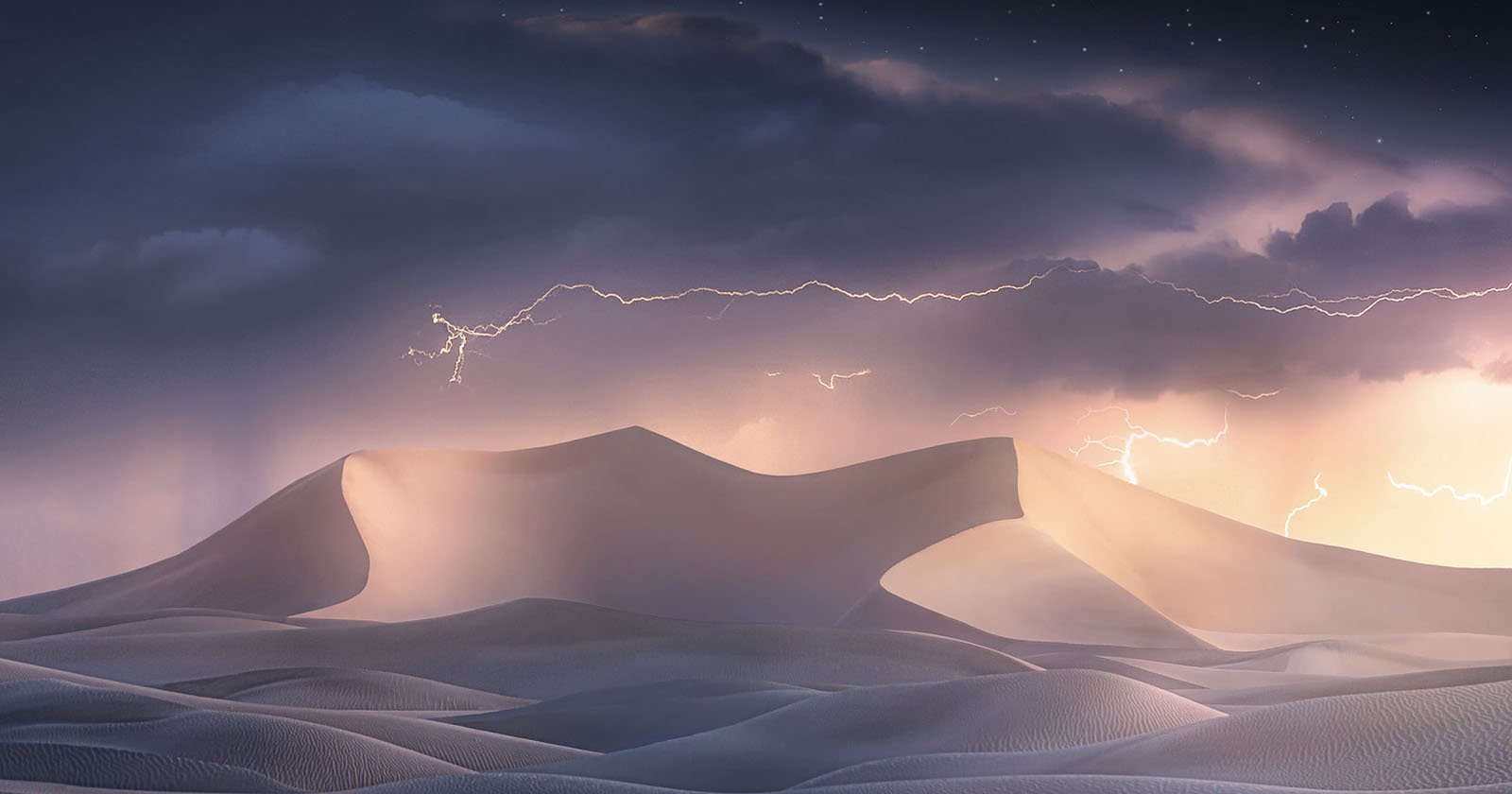 Outdoor Photographer awarded Khanna top honors in its “Great Outdoors 2021” competition, but before the prize was given, Khanna was already attempting to withdraw the image after being notified he was a finalist.

Speaking to PetaPixel, Shashank explains that he missed the competition’s rules about the use of Photoshop when looking at the FAQ page.

“Their competition page has a FAQ which has an eligibility section. Initially, I had read that part which didn’t mention about use of Photoshop and composites but covered more of wildlife-related rules,” says Shashank.

“My mistake, I thought that had covered the eligibility. What I had missed was scrolling down to the end of the FAQ page where there is a separate section about the use of Photoshop, not listed as part of the eligibility but a section on its own buried in the end.

“I revisited the FAQ when I learned my image is selected as a finalist. That’s when I discovered the Photoshop section and emailed the Outdoor Photography team to declare my image is a composite and withdraw my image prior to the final results.”

The image in question, which would have bagged Shashank $2,000 plus camera gear, was a stunning image of lightning over sand dunes, taken in Death Valley National Park on the border of California.

When he posted the image on social media, Shashank made clear that it was a composite stating that it was an “abstract” image, and “creative post-processing has been applied to the photograph for artistic expression.”

The final image is a composite blend of several images “shot through the transition from post-sunset to pitch dark and blended in best of the atmosphere of the evening,” he tells Fstoppers.

“Entries must be a single image as captured by the camera, with adjustments limited to standard photo processing such as color and exposure adjustments and basic retouching such as spot removal or noise reduction,” reads the Outdoor Photographer competition rules.

“Images must not be ‘composite images’ that combine subjects or elements from different scenes — replacing a background or sky, for example.

“Exceptions include the use of HDR exposure stacking, focus stacking, or similar techniques used for a single composition where the camera was not moved. As part of the judging process, our judges at their discretion may request the original RAW file of JPEG capture for review.”

Outdoor Photographer tells Fstoppers in a statement: “The photographer, Shashank Khanna, did indeed attempt to contact us to advise us of this prior to the final judging and announcement of the contest winners.

“Unfortunately, his email was misfiled by our customer service team and this information was not available to our judges. We have since been in communication with Mr Khanna, and in the interest of fairness to all our contest entrants, he has offered to withdraw his submission.

“We accept his withdrawal. We regret any embarrassment this has caused Mr Khanna and commend him for his honesty and transparency.

Why This Surf Photographer Ditched Digital and Went Back to Film