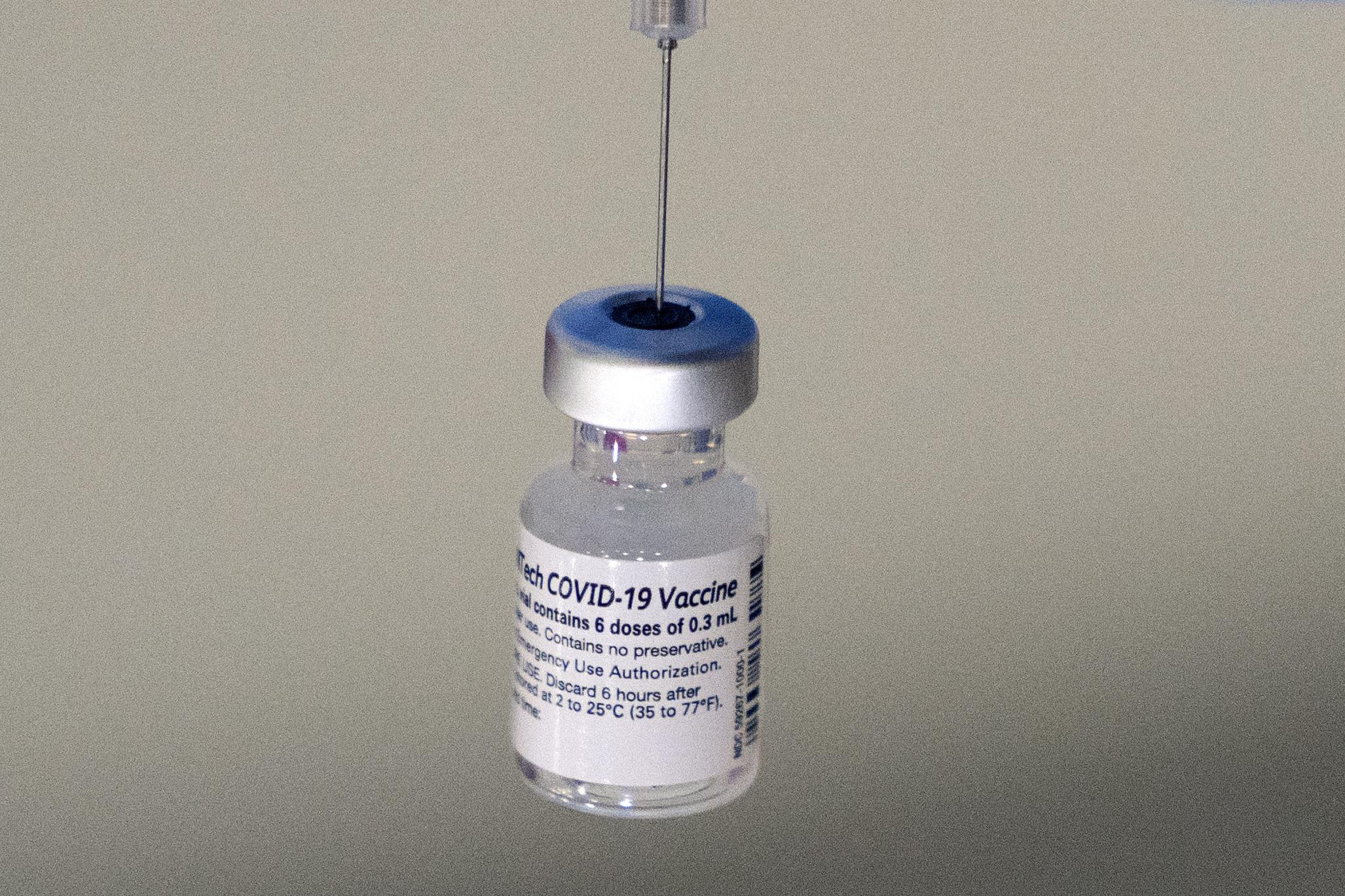 Pfizer will charge $110 to $130 for a dose of its COVID-19 vaccine once the U.S. government stops buying the shots, but the drugmaker says it expects many people will continue receiving it for free. Pfizer executives indicated that adult vaccines may start to be sold at a commercial price in the coming year depending on the end of the government’s program for buying and dispensing the shots.

The drugmaker said it expects that people with private health insurance or coverage through public programs like Medicare or Medicaid will pay nothing. Insurers must cover recommended vaccines under the Affordable Care Act without any additional out-of-pocket costs. A spokesperson for the company said that they also offer an income-based program to help eligible residents of the United States who don’t have insurance.

The two-dose vaccine would be more costly for customers who have cash to pay than an annual flu shot. Those can range in price from around $50 to $95, depending on the type, according to CVS Health, which runs one of the nation’s biggest drugstore chains.

A Pfizer executive said Thursday that the price reflects increased costs for switching to single-dose vials and commercial distribution. The executive, Angela Lukin, said the price was well below the thresholds “for what would be considered a highly effective vaccine.”

The drugmaker said last year that it was charging the U.S. $19. 50 per dose, and that it had three tiers of pricing globally, depending on each country’s financial situation. In June, the company said the U.S. government would buy an additional 105 million doses in a deal that amounted to roughly $30 per shot. The government has the option to purchase more doses after that.

Pfizer’s two-shot vaccine debuted in late 2020 and has been the most common preventive shot used to fight COVID-19 in the U.S.

More than 375 million doses of the original vaccine, which Pfizer developed with the German drugmaker BioNTech, have been distributed in the U.S., according to the Centers for Disease Control and Prevention.

That doesn’t count another 12 million doses of an updated booster that was approved earlier this year.

The vaccine brought in $36. 78 billion in revenue last year for Pfizer and was the drugmaker’s top-selling product.

Analysts predict that it will rack up another $32 billion this year, according to FactSet. However, they expect that sales will drop rapidly following this.