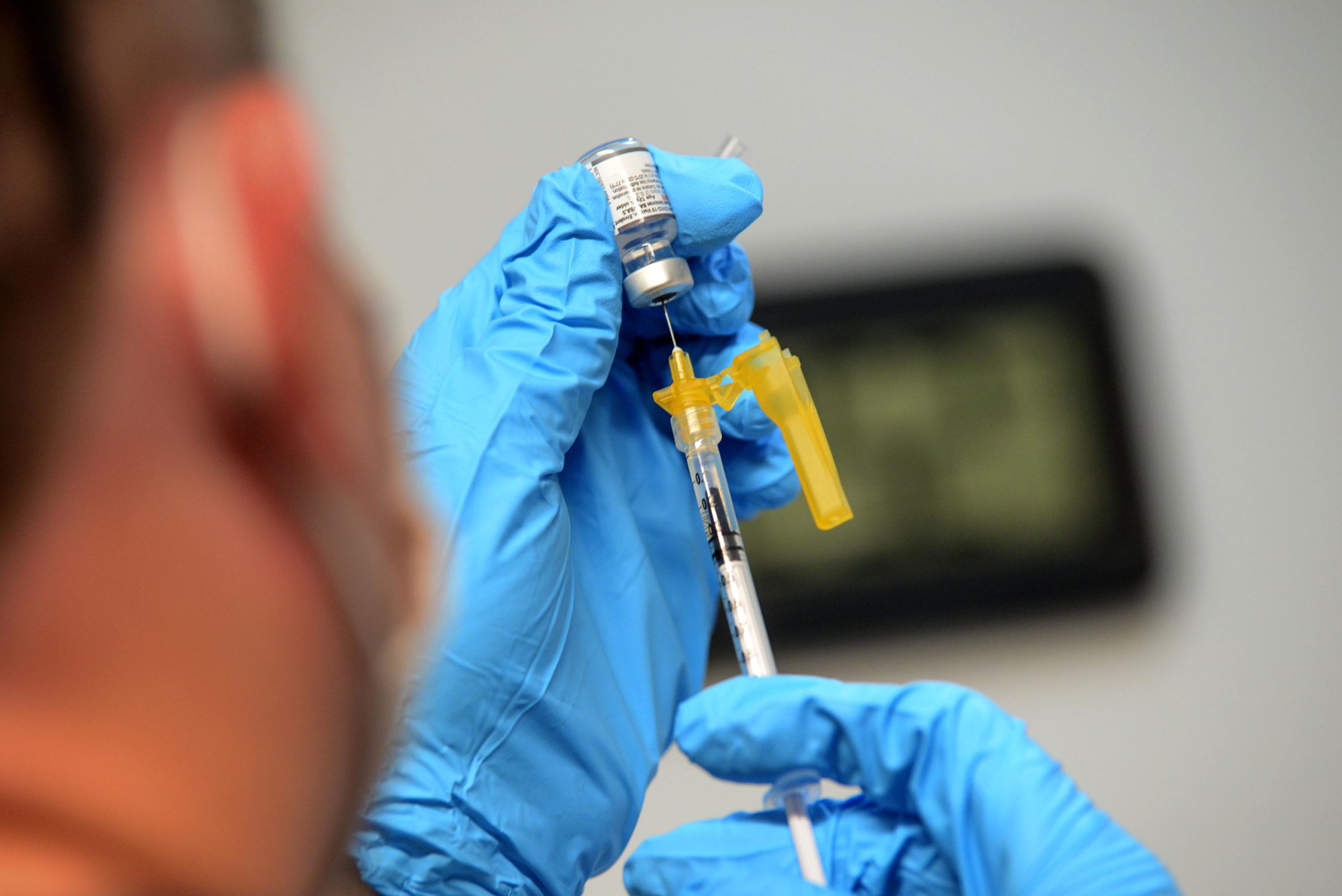 Pfizer said Friday that its updated COVID-19 booster may offer some protection against newly emerging omicron mutants even though it’s not an exact match.

Americans have been reluctant to get the updated boosters rolled out by Pfizer and rival Moderna, doses tweaked to target the BA. 5 omicron strain that until recently was the most common type. With relatives of BA. 5 now on the rise, a question is how the new boosters will hold up.

Pfizer and its partner BioNTech said their updated booster generated virus-fighting antibodies that can target four additional omicron subtypes, including the particularly worrisome BQ.1.1. The immune reaction against this alphabet soup was not as strong as against the BA. 5 strain. But adults 55 and older experienced a nearly 9-fold jump in antibodies against BQ.1. 1 a month after receiving the updated booster, according to a study from the University of Texas Medical Branch in Galveston and the companies. That’s compared to a 2-fold rise in people who got another dose of the original vaccine.

The preliminary data were released online but have not been reviewed by experts. It’s just one indication that updated boosters could increase protection against this still-mutating virus. Moderna recently announced early evidence that its updated booster induced BQ.1. 1-neutralizing antibodies.

It’s too soon to know how much real-world protection such antibody boosts translate into, or how long it will last. Antibodies are only one type of immune defense, and they naturally wane with time.

The BA. 5 variant was responsible for about 30% of new cases in the U.S. as of Nov. 12, according to the Centers for Disease Control and Prevention, but two new variants have been crowding out the once-dominant strain in recent weeks. The BQ.1.1. variant now accounts for 24% of cases, up from 2% in early October and the close cousin BQ. 1 accounts for 20% of cases.

The original COVID-19 vaccines have offered strong protection against severe disease and death no matter the variant. This is a reason to keep up with boosters. Dr. Kathryn Stephenson from Beth Israel Deaconess Medical Center stated earlier this week that it was important to be current on vaccines. She said she had seen no difference in the data of Pfizer.

” Having a booster can reduce your chance of contracting COVID.

Updated boosters are available for anyone 5 or older, but only about 35 million Americans have gotten one so far, according to the CDC. Nearly 30% of seniors are up-to-date with the newest booster but only about 13% of all adults.