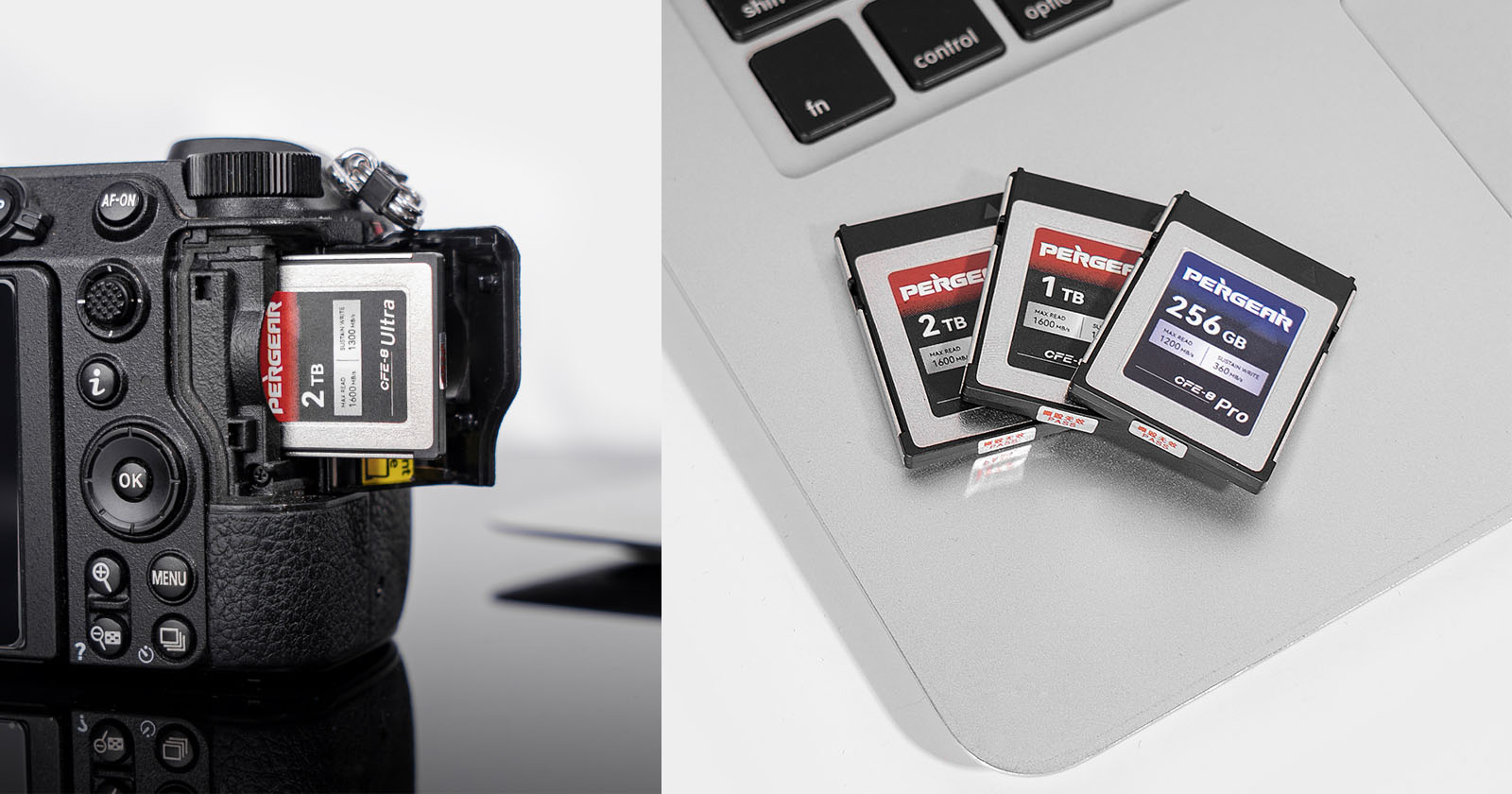 Pergear has announced a set of new CFexpress Type B cards that not only boast high read and write speeds as well as high capacities but also come in significantly cheaper than the competition.

Pergear’s new cards are broken into three product categories: Lite, Pro, and Ultra. The Lite cards have some particularly low capacities and speeds in exchange for very cheap prices while the Pro and Ultra cards ramp up the performance and capacity for a higher cost which should put them in contention for the best CFexpress memory cards at certain budgets.

Pergear’s Lite cards might not blow performance expectations out of the water, but they come extremely cheap. The 64GB Lite card is available for $65 while the 128GB card costs $99. 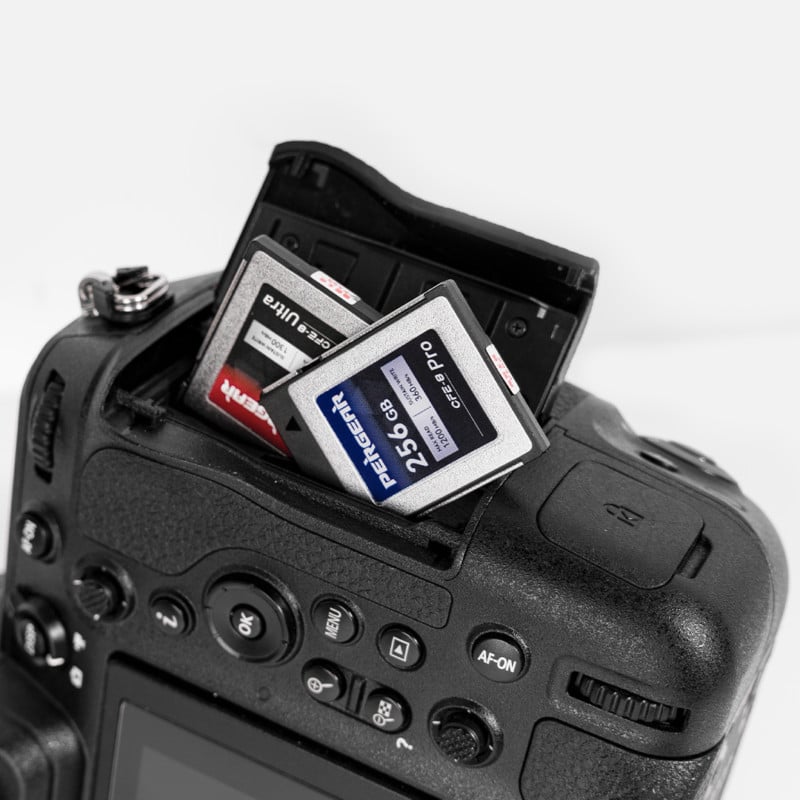 Stepping up in price, the Pro cards also jump in performance. At this tier, Pergear’s 256GB CFexpress card ramps up to 1,200 MB/s read speeds and 400 MB/s write speeds with a promise of sustained write performance at 360 MB/s. The 512GB capacity card builds on that with the same read speed promises but an increase to 700 MB/s peak write speeds and a sustained 750 MB/s read speeds. It should be noted that it is here that if these speeds are accurate, Pergear would qualify for the Compact Flash Association’s VPG400 certification, but the company doesn’t appear to have paid for that as the certification logo is not on Pergear’s cards.

That speed comes at a pretty reasonable asking price, as the 256GB CFexpress card costs $139 while the 512GB card costs $199.

Pergear’s highest-performing cards are also it’s highest capacity. The Ultra line features a 1TB and 2TB CFexpress card option, both of which promise the same read and write speeds. Pergear says that the Ultra cards offer a maximum 1,600 MB/s read speed and a 1,400 MB/s write speed with the promise of sustained write performance of 1,300 MB/s. 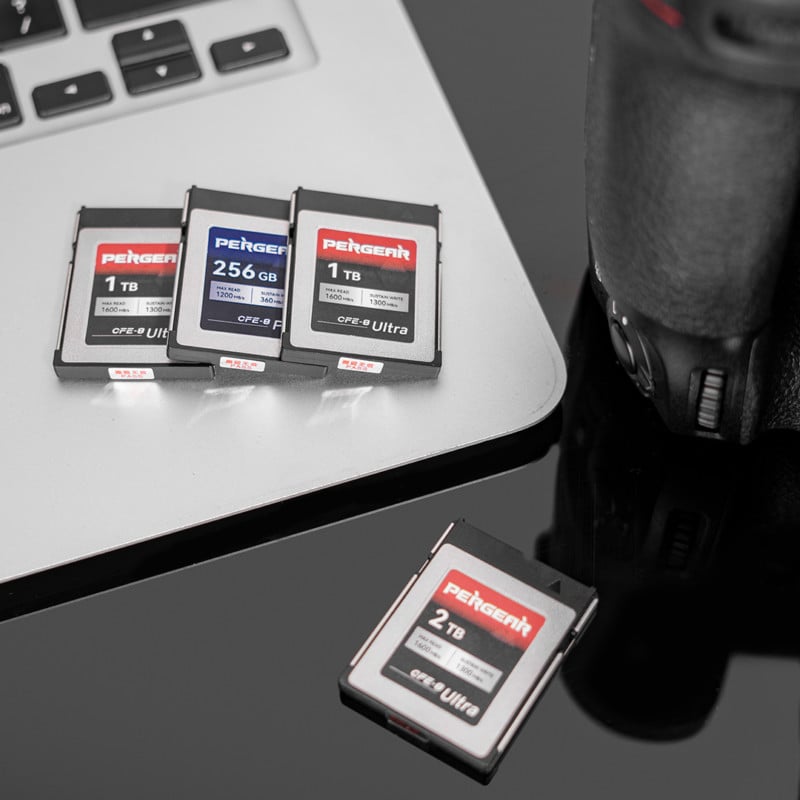 The Ultra cards are more expensive, but still well below the industry average. The 1TB Ultra card costs $399 while the 2TB card is $599. For some perspective, Angelbird’s 1TB CFexpress card costs $480, Delkin’s costs $750, and Exasscend’s cheapest costs $459.

All the cards can be found on Pergear’s website.