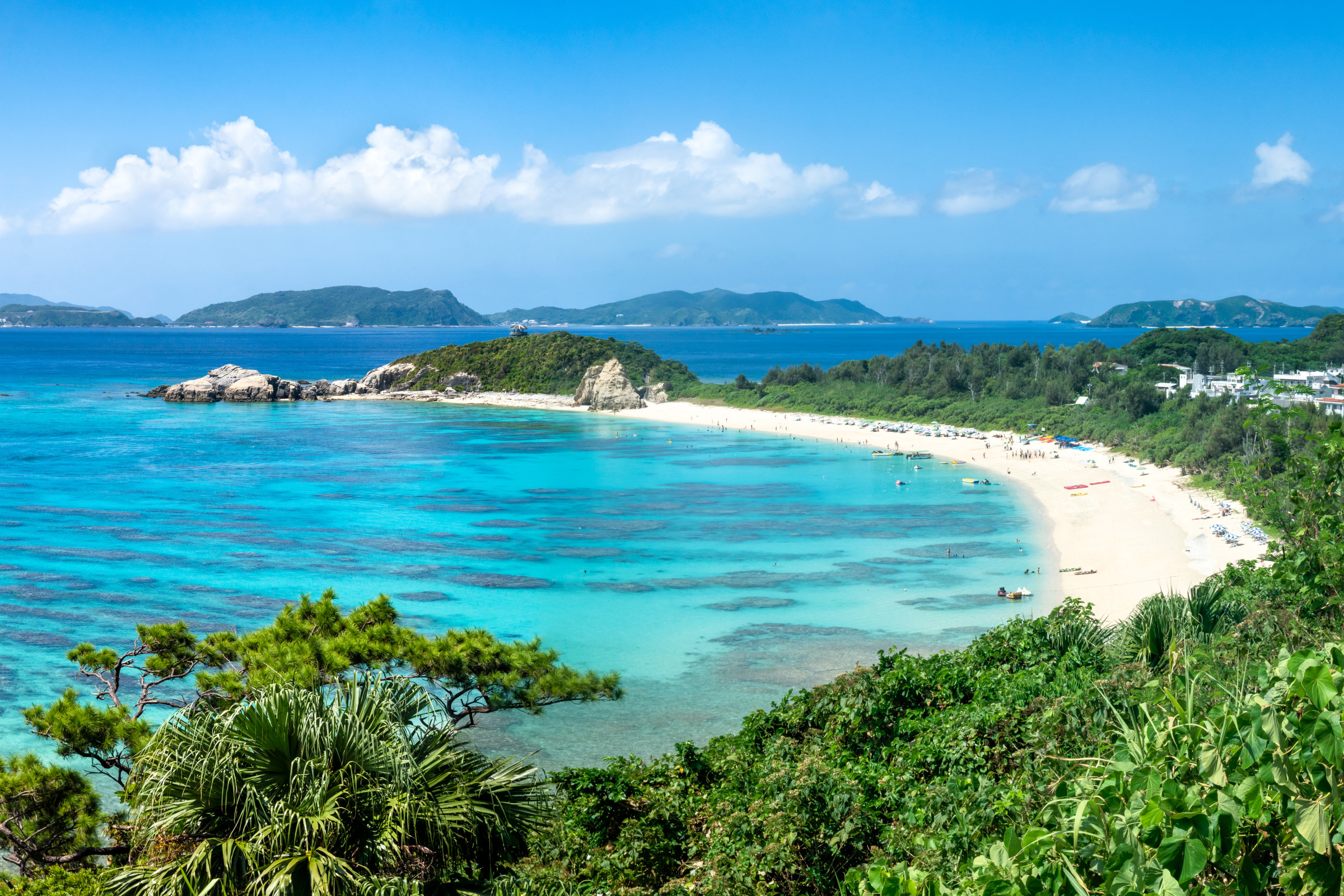 The people on Japan’s “Island of Immortals” may have discovered the secret to a longer life. Okinawa Island is found in the East China Sea between Taiwan and Japan. On top of being absolutely beautiful, the island’s average lifespan is between five and 11 years longer than in the United States. And the environment may have more to do with it than we think.

On the island, the average lifespan for women is 90 years, while men live an average lifespan of 84, Japan’s Ministry of Health, Labor and Welfare reports. The island’s elderly are less likely to get strokes or heart attacks, and they also have a lower risk of developing cancer. It seems that they are able to unlock the secrets of a longer lifespan.

Other “old age” diseases like dementia are also uncommon, Unilad reports. Researchers are still unsure what is causing the longer life expectancy of island residents. Some age-related phenomenon may be due to positive aging on the island. Researchers also noted that many of the islanders were lean, had low rates of chronic diseases, and had high levels of energy.

Another study conducted by researchers revealed that residents have a genetic advantage in preventing autoimmune diseases. This also appears to help prevent inflammation diseases. These preventive genes are lost when an islander relocates to another place or changes their lifestyle. It is possible that islanders have a secret ingredient to living longer lives.

One important aspect of the islanders’ lives that researchers have focused on is a cultural practice known as “Hara Hachi Bu.” When practicing Hara Hachi Bu, the islanders only eat until they are around 80 percent full. As such, they aren’t allowing themselves to overeat. They have a lower intake of calories and less “free radicals”.

Free radicals are unstable oxygen molecules that have a free electronic. They’re often formed through natural processes within the cell. However, stress, diet, alcohol, smoking, and even exercise can also cause free radicals. Although eating less can help to reduce their levels, is this the key to living a long life? That’s unclear.

What we do know is that the islanders who call Okinawa home follow a strict lifestyle that seems to have immense benefits for their health. They live longer than other people around the globe because of this. Whether or not this secret to longer life would work as well outside the island remains to be seen, though.

The post People on Japan’s ‘Island of Immortals’ found the secret to longer life appeared first on BGR.