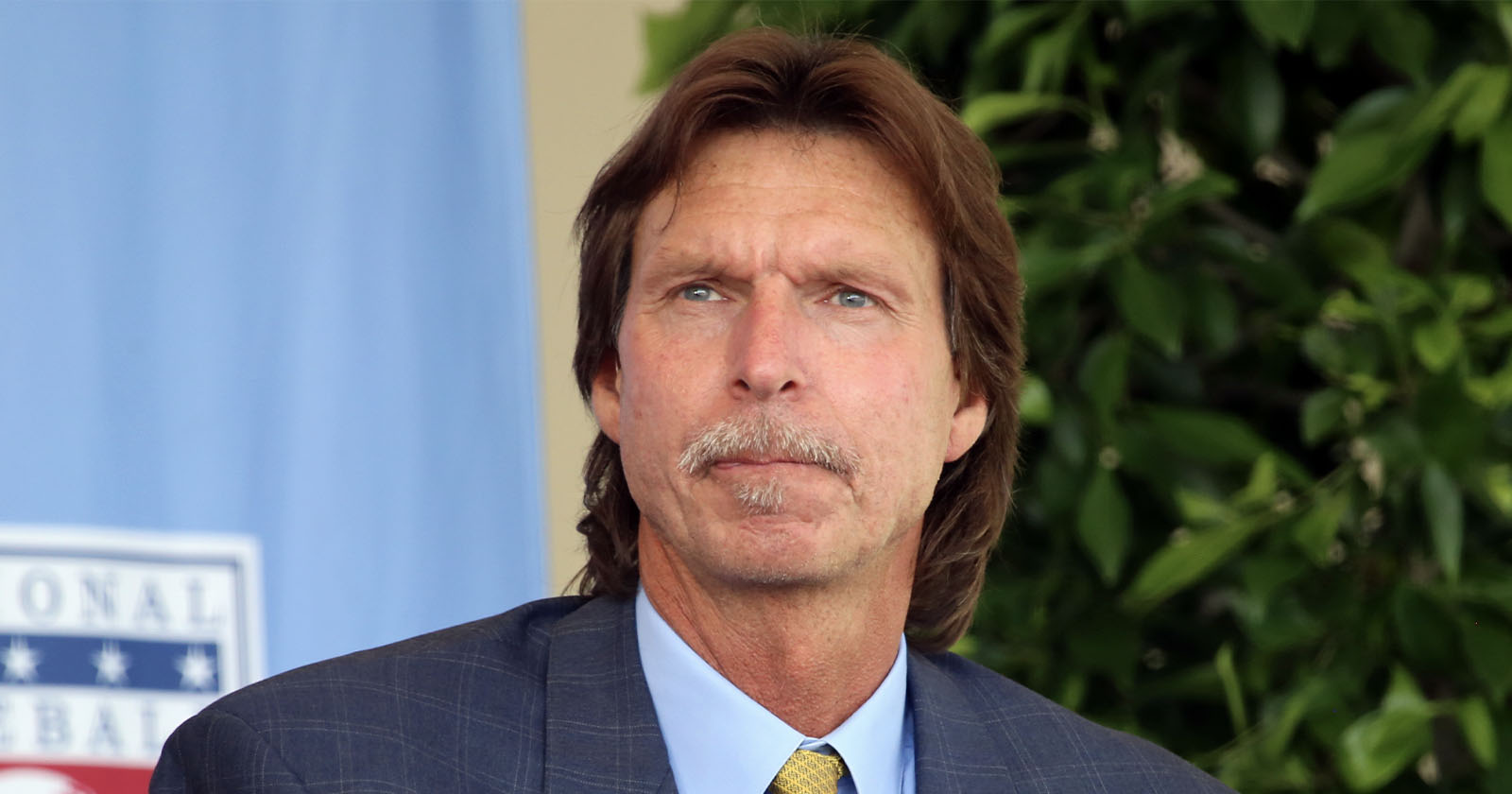 The photo of Johnson with a Canon 1D attached to a telephoto lens, and a jacket with “NFL Photographer” emblazoned on it, was posted by Sophie Kleeman on Twitter yesterday who wrote: “learned today that Randy Johnson is now a professional photographer (??) and shoots NFL games (???).”

As noted by NBC Sports, the photo was actually taken back in 2011 at a Dallas Cowboys versus Arizona Cardinals game and it’s not clear whether Johnson is still shooting NFL games.

In 2015, PetaPixel reported that Johnson was given the honor of raising the Seattle Seahawk’s 12 flag as a special celebrity guest before he grabbed his DSLR and went to the sidelines to capture the action.

Johnson’s website displays travel, music, and wildlife photos. It seems he has traveled extensively in Africa and Asia to capture his portfolio.

Before he was a ten-time All-Star, Johnson studied photojournalism at the University of Southern California from 1983 to 85.

“My career as a Major League baseball pitcher has been well documented, but what is not as well known is my passion for photography,” Johnson writes on his website.

“Baseball became my occupation for two decades but my love of photography never left. Following my 2010 retirement, I was able to focus my attention back to this passion.”

Johnson’s chosen logo is a dead bird. The macabre logo references a famous incident during his baseball career when he killed a bird with one of his pitches. In a bizarre incident, an unfortunate bird somehow flew into the path of the ball. Johnson was well-known for his fast pitches.

Johnson says that his photos have been published in magazines such as Rolling Stone, Spin, and Metal Hammer. His concert portfolio boasts major stars of the heavy rock scene including Metallica, Lemmy from Motorhead, and Kiss

If Johnson is still covering NFL hopefully he won’t cross Davante Adams. The Las Vegas Raiders wide receiver has been charged with a misdemeanor assault on a photographer. That said, Johnson stands at 6 foot 10 inches and was nicknamed “Big Unit.”