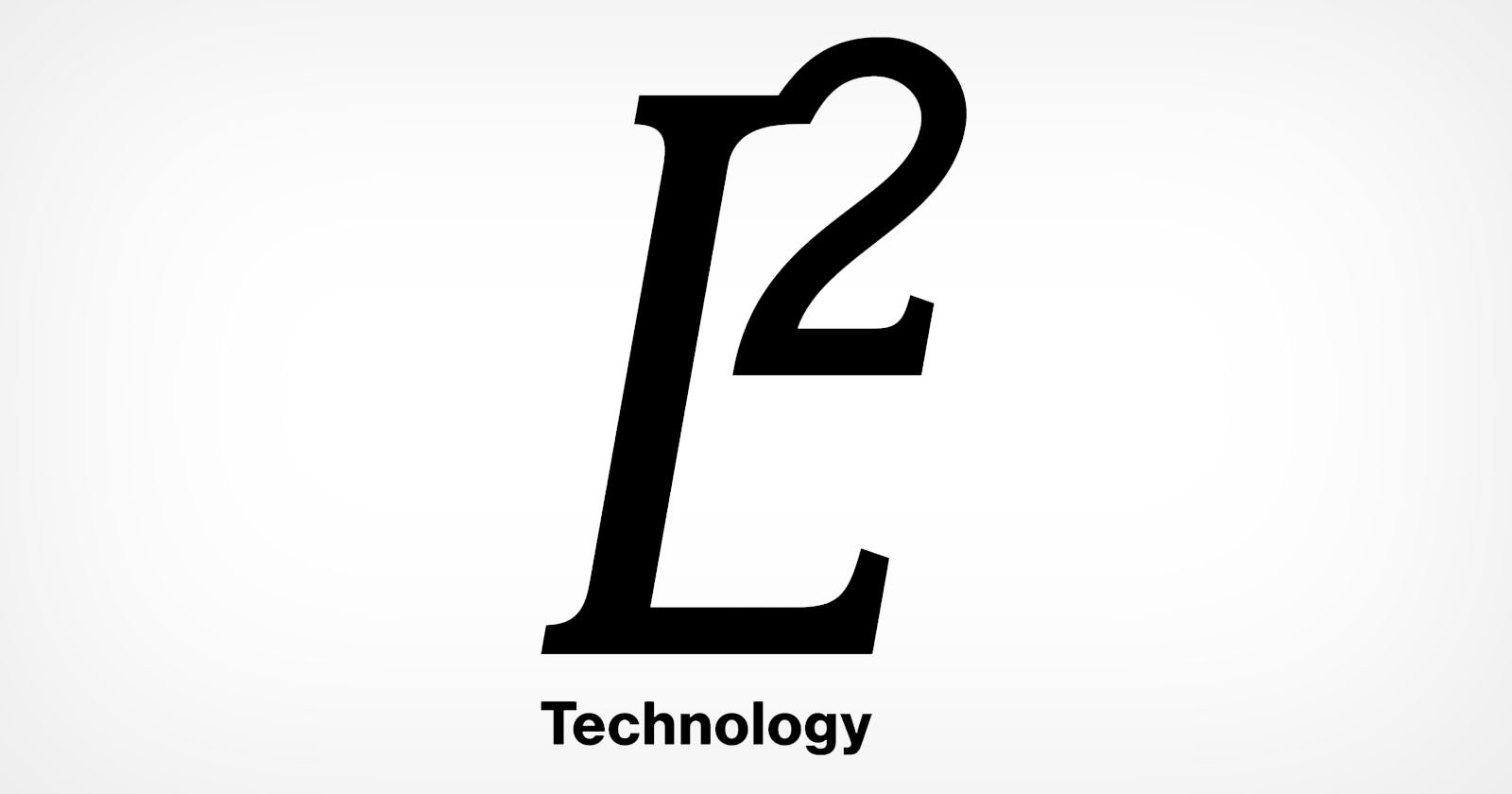 Panasonic will release a mirrorless camera that it will jointly develop with Leica “in about a year” that is the result of the expanded partnership the two brands signed in May.

The report comes courtesy of Nikkei, which has found evidence that shows that the manufacture of all small digital cameras has basically ceased across the board. As part of that report, the publication spoke with Panasonic which confirmed that not only has it ceased production of Lumix-branded compact cameras, but that it would also be focusing on the high-end of the market which includes leveraging its partnership with Leica to produce a co-developed mirrorless camera next year.

“Production of existing products will continue for the time being, but in the future, the company plans to concentrate on developing high-end mirrorless machines aimed mainly at enthusiasts and professional filmmakers,” Panasonic tells Nikkei.

“We are planning to release a mirrorless machine jointly developed with Leica Camera, which we formed a comprehensive partnership with at the end of May, in about a year.”

In May, Panasonic and Leica announced a new agreement that was categorized as a “business alliance” that further tightened the relationship between the two companies. The two brands had already been working closely together for several years, but this agreement, known as L2, would join both business and marketing together in the development of cameras.

What the two brands would do under this new relationship was vague at the time, but this somewhat offhanded remark from Panasonic to Nikkei is the first confirmation that the two brands are working on a future camera product together under the new L2 partnership. Given Panasonic’s statement about a focus on high-end products and the history of Leica’s brand, it is probably safe to assume the final product will exist in that space.

It is not clear how this new camera will fit in with Panasonic or Leica’s current full-frame offerings. The two companies both produce mirrorless L-mount cameras that exist in that high-end space, and whether or not the co-developed camera will replace both lines or be in addition to them was not revealed.