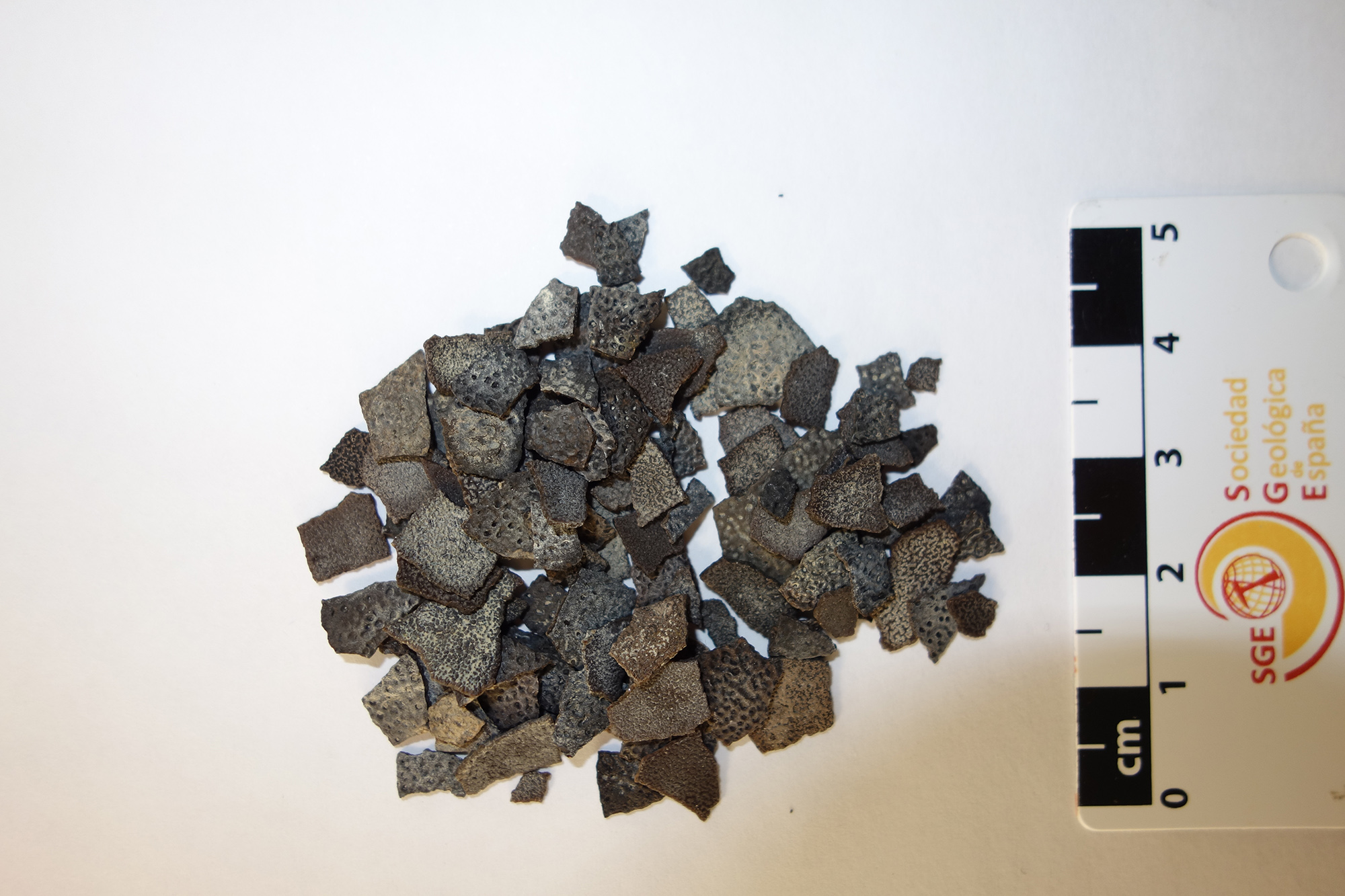 Paleontologists have discovered a new species of crocodile that lived with the last dinosaurs and laid the thickest eggs on record.

A group of paleontologists from the University of Zaragoza in Spain, working with colleagues at the NOVA University Lisbon and the Catalan Institute of Human Paleoecology and Social Evolution, discovered eggshells belonging to the new species of crocodile in the Ribagorza area in the province of Huesca, in northeastern Spain.

The research was published July 21 in the peer-reviewed academic journal Historical Biology, with the university just issuing a statement Wednesday about the discovery.

In their study, the scientists detail how they recovered more than 300 eggshell fragments near Biascas de Obarra, in the municipality of Beranuy, in Huesca.

Zenger News received a Wednesday statement from University of Zaragoza. It stated that the fragments were the largest crocodile eggshells ever found. Its discovery increases the paleontological wealth of the Ribagorza region and reaffirms its importance worldwide to study the end of the Cretaceous extinction.”

The expert said that the eggshells date back to the Upper Cretaceous period and that the “fragments were part of the eggs laid by crocodiles that lived with the last Iberian dinosaurs at the end of the Cretaceous.”

They added that they “appear in the sedimentary rocks of the Tremp Formation, which outcrops in this sector of the Pyrenees. The most recent dates of these outcrops place these rocks within the last 250,000 years of the Cretaceous, very close in time to the Cretaceous/Paleogene boundary, when there was a meteorite impact against planet Earth and the extinction of the dinosaurs.”

They said the new species has been named Pachykrokolithus excavatum. In the Historical Biology article, the experts compared the fragments to “other crocodile egg shells, both current and fossil from other areas of the world, such as Portugal or the United States.”

They said that this was how they were able to confirm that these new eggshells are the “thickest crocodile eggshells that exist in the fossil record.”

It was published under the title “A new crocodylomorph related ootaxon from the late Maastrichtian of the Southern Pyrenees (Huesca, Spain)” and it was authored by Miguel Moreno-Azanza, Manuel Perez-Pueyo, Eduardo Puertolas-Pascual, Carmen Nunez-Lahuerta, Octavio Mateus, Blanca Bauluz, Beatriz Badenas and Jose Ignacio Canudo.