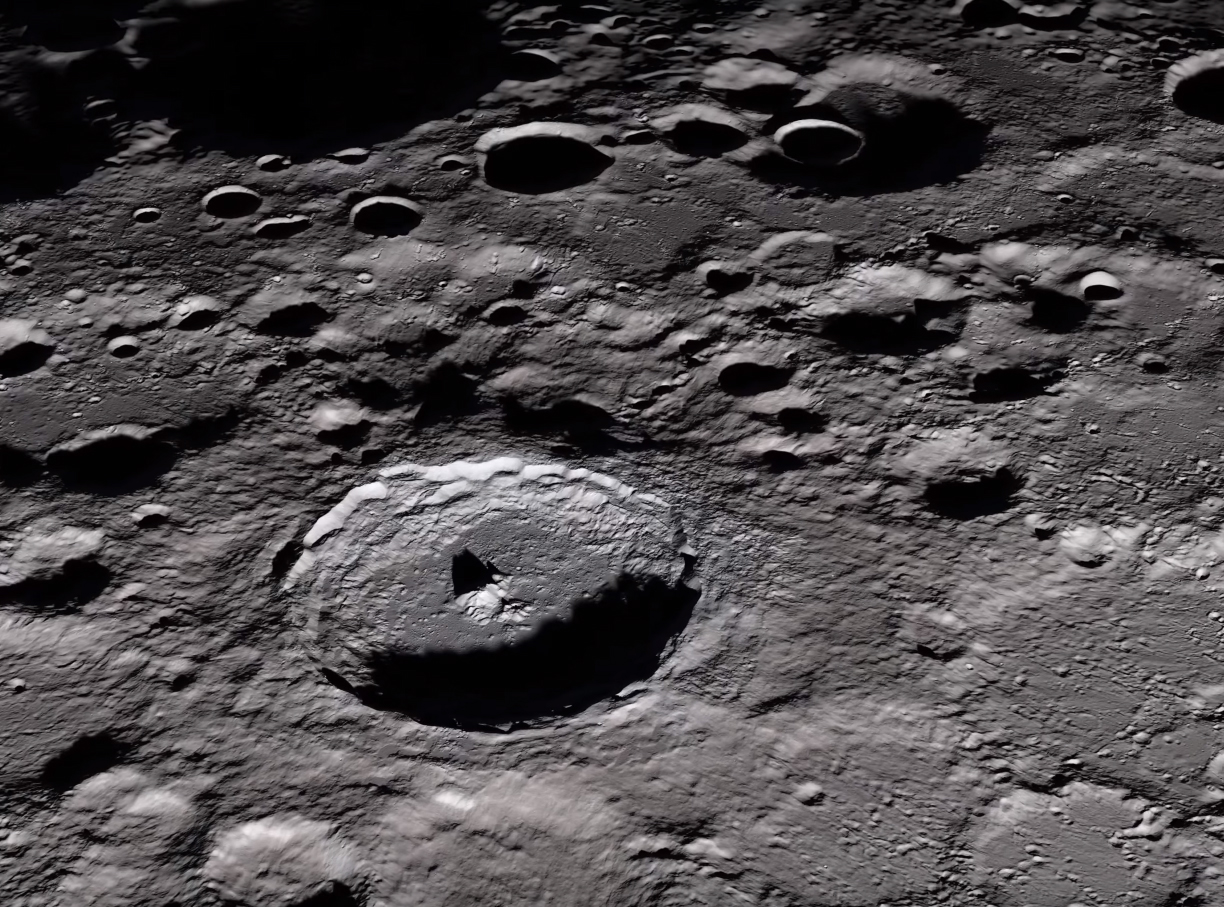 Humans are finally on track to return to the Moon, and this time space agencies like NASA and the ESA are looking for ways to let humans stay there. Establishing a colony on the Moon could not only help with further space exploration, but it could allow us to study the lunar surface more in-depth. Now, researchers have proposed a crazy new inflatable moonbase that would also include its own greenhouses.

The ESA just shared a crazy concept for an inflatable moonbase

When Artemis III takes humans back to the Moon in 2025, the mission will deliver the first astronauts to the surface since the 1970s. From there, the next hope is to build out a more permanent presence on the Moon, a colony that may be made possible thanks to a crazy new inflatable moonbase concept the ESA just spotlighted.

Pneumocell, an inflatable structures specialist based in Austria, created the concept. They performed an analysis of the feasibility of an inflatable lunar habitat. It seems that this could be an interesting project worth further investigation.

The researchers envision the inflatable moonbase as a habitat with built-in greenhouse structures. This would allow them to grow food on the Moon, which scientists hope to make possible sometime in the future. We’ve already seen some success growing plants in lunar soil, though it still has a long way to go before it’s truly viable.

The concept, titled PneumoPlanet, includes a lunar habitat that will work in the Moon’s south or north poles. The greenhouse structures will feature floating mirrors, which deliver sunlight directly into the rooms. One of the biggest issues with building a colony on the Moon is getting the materials there. With this kind of project, the materials would all be inflatable, making them very lightweight.

The inflatable moonbase might seem like an unsafe structure. After all, micrometeorites and other space junk slam into the Moon all the time. There’s also the fact that inflatable material would simply float off the Moon, right? Not exactly. The inflatable habitat will be buried beneath the Moon’s surface in this concept. Which will protect from impacts and radiation.

Whether this idea will succeed is another matter. But, for now, the concept of an inflatable moonbase will certainly be difficult to beat. If it did work, though, then perhaps inflatable colonies could work on planets like Mars down the line.

The post Our first moonbase could be made of inflatable habitats appeared first on BGR.