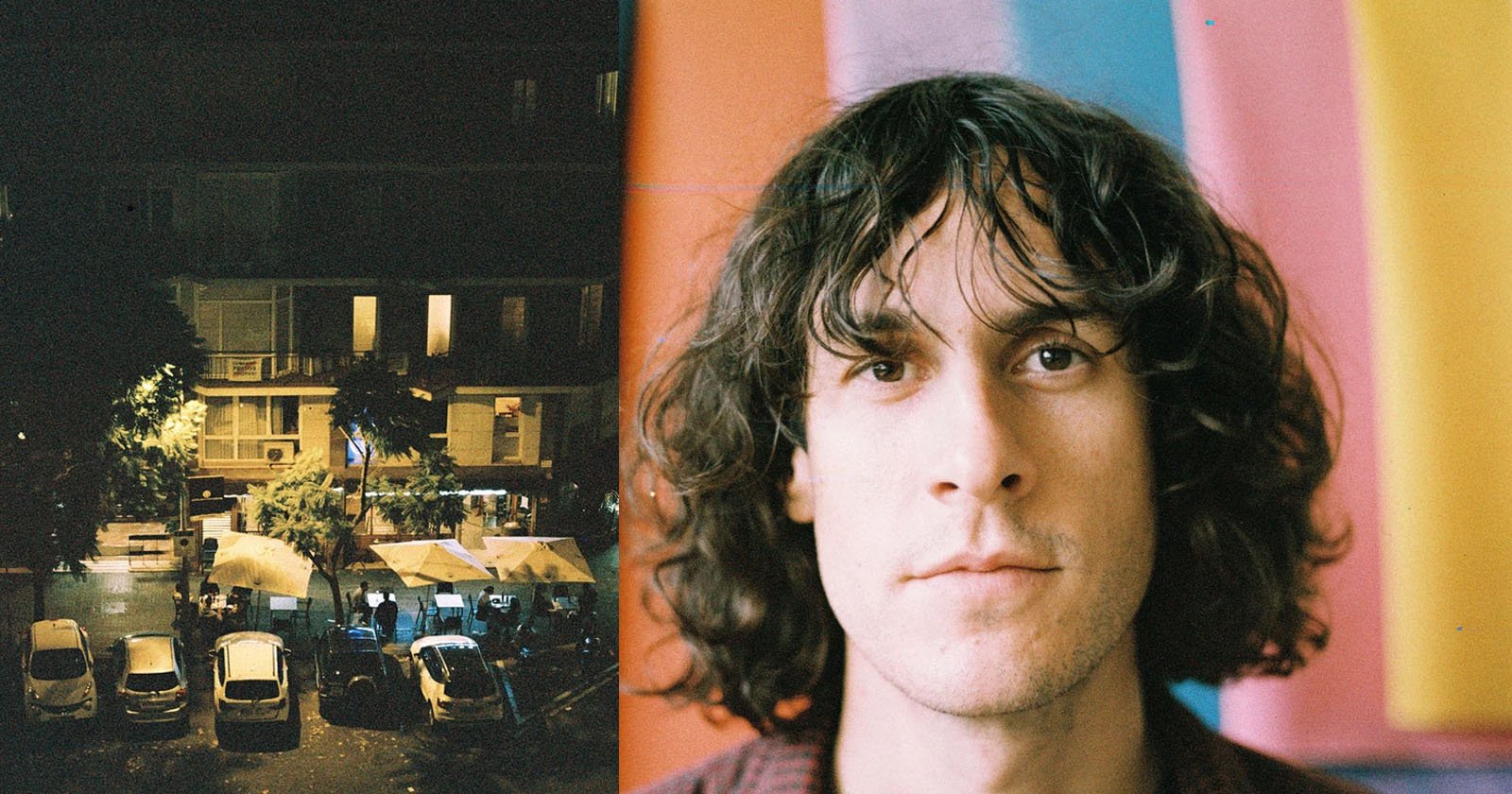 Film company ORWO has announced a brand new film called WOLFEN NC500 which it says is the first new color film it has created in decades.

ORWO is a German company and it only recently announced the Wolfen NP100, a brand new ISO 100 black-and-white 35mm film, which was its first new such film launched in 50 years.

” Our new color film is a limited edition 550 that produces exposure, color photographic film on company’s Bitterfeld-Wolfen site. This location has been producing film since 1910.

“With WOLFEN NC500, we are not trying to imitate current stocks available on the market, we are creating an alternative, something with different characteristics and a different palette.” 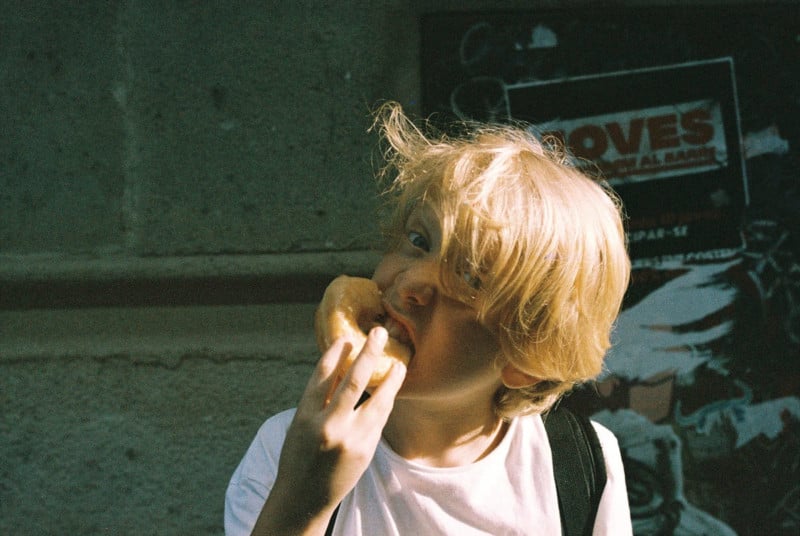 Pre-orders will launch June 1 on the German outfit’s new store with shipping expected to begin in July.

The company released a series of test photographs it says were taken with the new film that shows off the beautiful colors that it gives.

ORWO stresses that it is a brand new film it has created, however, it is based on Agfa’s XT320 color cinema film which was used to shoot classic movies such as Out of Africa, Last of the Mohicans, and Robin Hood: Prince of Thieves, according to Amateur Photographer. 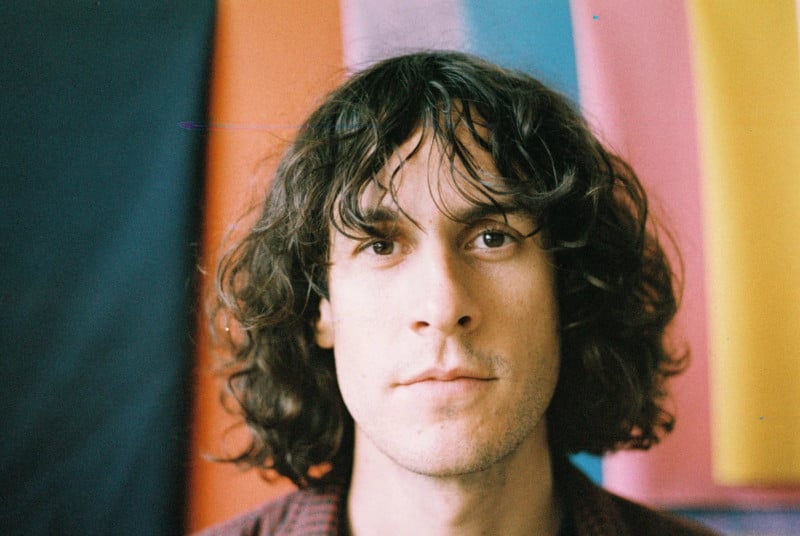 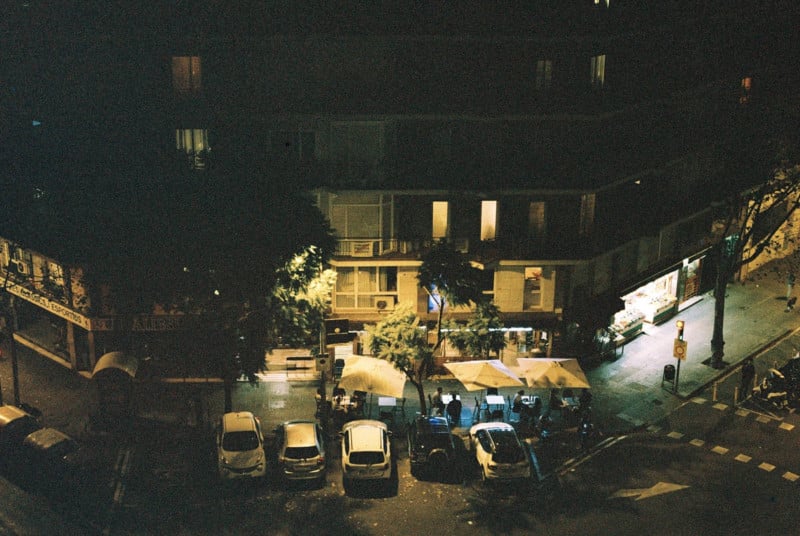 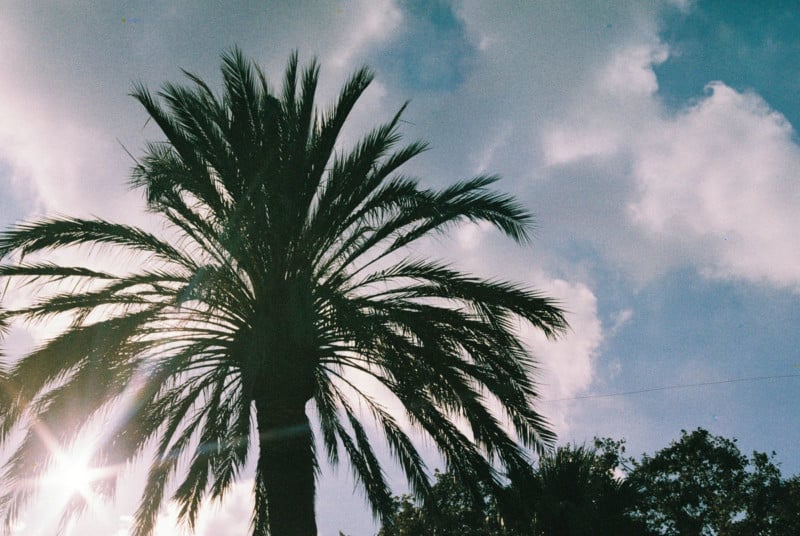 An Enduring Name in Film Photography

ORWO was originally founded by AGFA in 1910 where it developed the first modern color film — Agfacolour in 1932. After the Second World War, Germany’s Agfa Wolfen plant was moved to the East. It adopted the name ORWO which is an acronym for ORiginal Wolfen.

The fall of the Berlin Wall in 1990 meant the company was privatized but film manufacturing ceased shortly after in 1994. However, the company made a comeback when ORWO FilmoTec GmbH was founded, which began the production of high-quality black-and-white cinema and technical films.