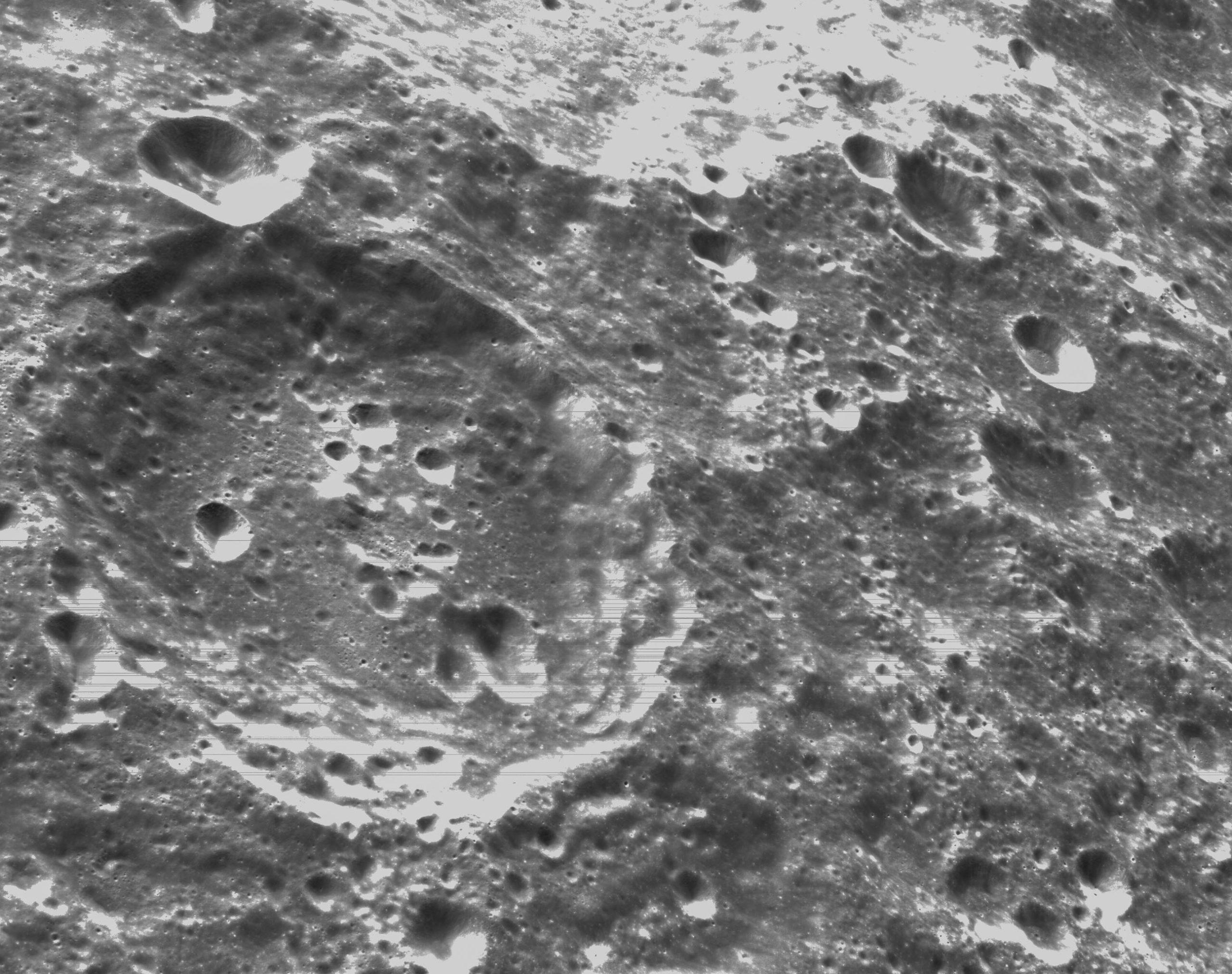 NASA’s Artemis I mission lifted off from Earth just a few short weeks ago, and since then, the Orion capsule has captured a breathtaking view of Earth and even completed its lunar flyby. While preparing to enter what NASA calls a distant retrograde orbit, the Orion capsule also managed to capture a photo of the Moon’s surface as it came within 80 miles of our lunar body.

The results of the photos have now been shared with the world, with NASA posting them on its Flickr account for all to see. The photos of the Moon that Orion captured aren’t as colorful as what we’ve seen from James Webb’s first images, but they paint a somewhat haunting image of the lunar surface – something that humanity has yet to fully explore despite traveling to it over 50 years ago.

The Moon, our nearest “extraterrestrial”, body, has been the subject of numerous research papers, studies and observations. In fact, skywatchers gather every month outside to see full moons such as this years’s Blood Moon .. It’s often easy to forget just how lifeless the Moon is. But these new Orion photos of the Moon have come with a stark reminder.

While putting humans back on the Moon is one of the NASA and other space agencies’ primary goals at the moment, the Moon itself is pretty terrifying when you really think about it. Not only is there so much we don’t know about our lunar body, but the landscape itself is bleak and haunting. And, you really don’t have to look any further than these new photos of the Moon captured by Orion.

The photos were captured from just 80 miles away, making them relatively close up. The grey tone of the images also helps to sell the somewhat haunting and even tortured look of the lunar surface, too. Despite how haunting it might seem, though, the Artemis missions are going successfully so far. And, with future operations on the Moon, we could even see a manned mission to Mars in the 2030s.