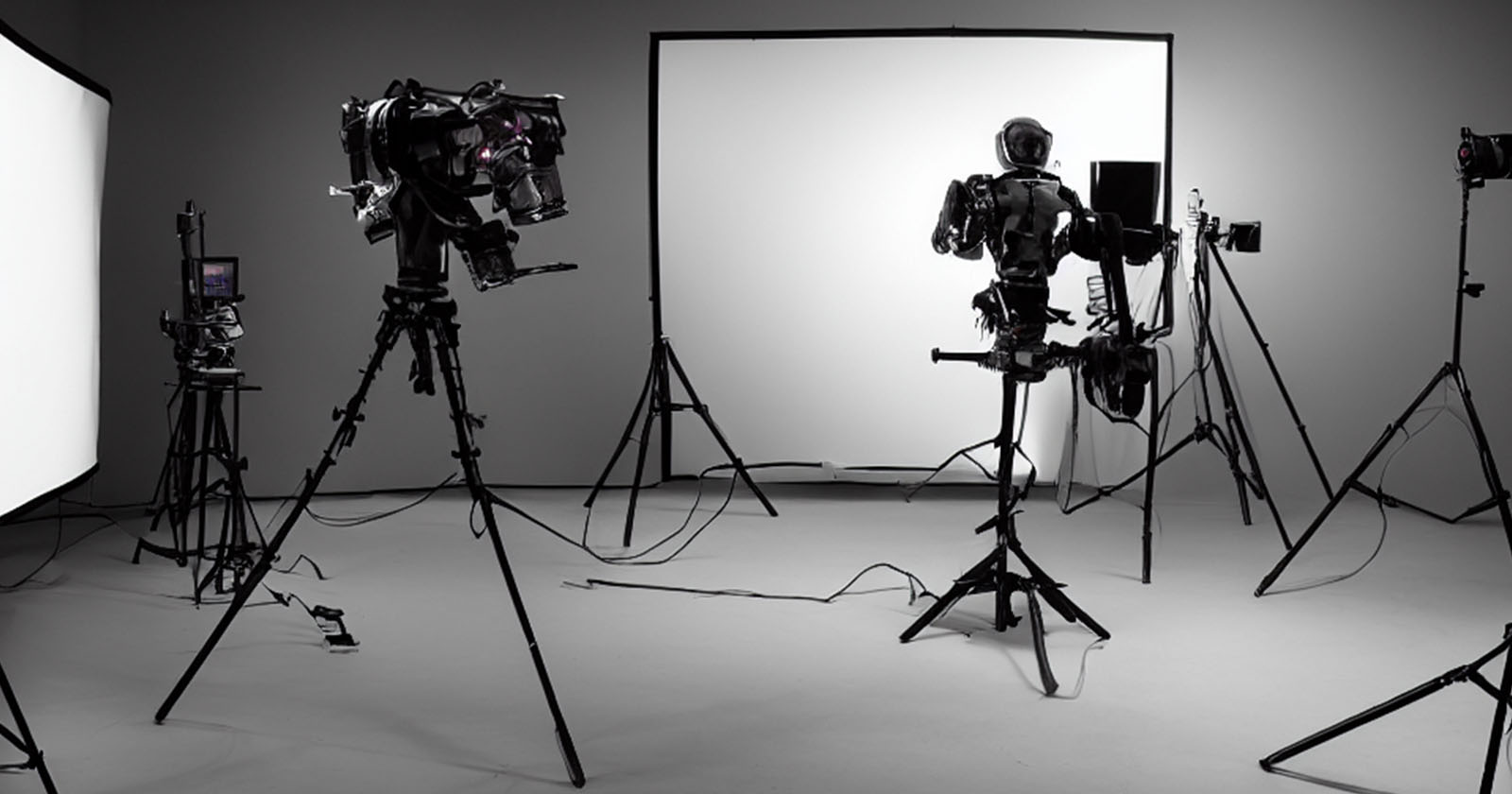 The company announced yesterday that its DreamStudio interface is now available for anyone to create any image they can think of.

Stability AI CEO and founder Emad Mostaque says that he is “delighted” about the public open source release of Stable Diffusion.

“Proud of everyone involved in releasing this tech that is the first of a series of models to activate the creative potential of humanity,” he tweeted.

“We are also delighted to announce the public beta release of #DreamStudio, our reference implementation to allow anyone to create anything.”

Delighted to announce the public open source release of #StableDiffusion!

Mostaque went on to say that the public API will be available shortly “to extend your creativity and enable new experiences.”

“We have more to come and expect an explosion of originality in UI/UX and new ways to create both from our efforts and those of the community, which everyone should join.”

Mostaque says that in the future, DreamStudio will include “local GPU usage, animation, logic-based pipeline flow with more such as inpainting, dynamic variation, and latent space exploration to come.”

The model has been released under a Creative ML OpenRAIL-M license, a permissive license that allows for commercial and non-commercial usage. It focuses on “ethical and legal use of the model as your responsibility and must accompany any distribution of the model.”

“As these models were trained on image-text pairs from a broad internet scrape, the model may reproduce some societal biases and produce unsafe content, so open mitigation strategies, as well as an open discussion about those biases, can bring everyone to this conversation,” the company writes.

Stability AI says that it has compressed the visual information of humanity into a few gigabytes which is a culmination of many hours of collective work. It has encouraged users to be ethically, morally, and legally responsible.

DreamStudio is a front-end API to use the recently released Stable Diffusion image generation model.

The company says it understands the relationships between words to create high-quality images in seconds of anything you can imagine. Just type in a word prompt and hit “Dream”.