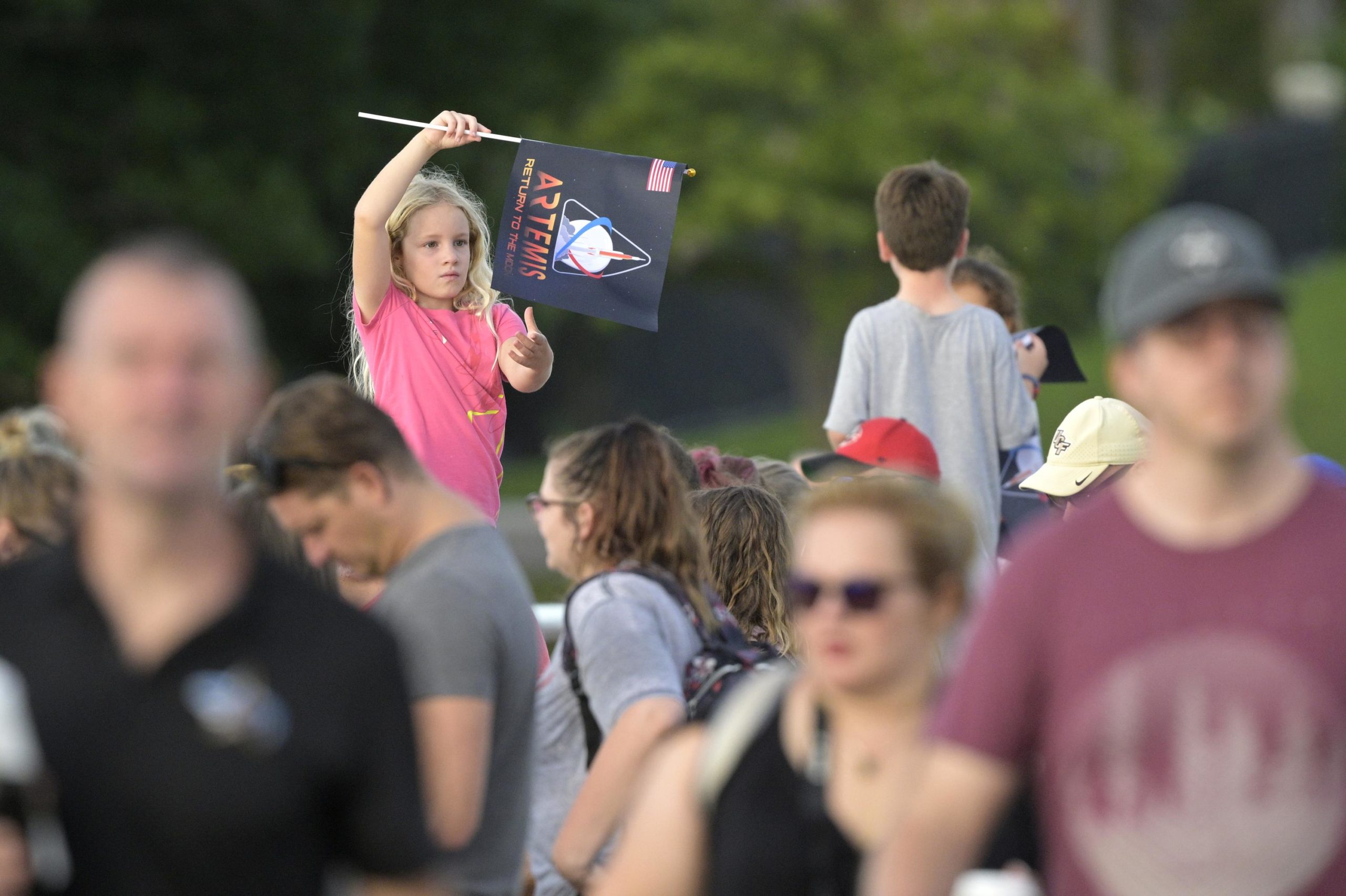 TITUSVILLE, Fla. — A decade ago, Florida’s Space Coast was in the doldrums.

The space shuttle program had ended, and with it the steady stream of space enthusiasts who filled the area’s restaurants and hotel and motel rooms during regular astronaut launches.

The Kennedy Space Center’s 7,400 laid-off shuttle workers struggled to find jobs in their fields, and many left for other states. The county’s unemployment rate skyrocketed to almost 12%, and foreclosures were rampant in the aftermath of a housing crisis that struck Florida harder than most states. The Miracle City Mall, a once-thriving shopping destination that had been around since the Apollo moon shots in the 1960s, was abandoned in the mid-2010s, and other stores and restaurants were shuttered. It was devastating. Along with the fact that our nation was going into a recession, we had lost our bread and butter. “We had lost our economic,” stated Daniel Diesel, Titusville’s mayor. The city is located across the Indian River and the Kennedy Space Center.

Nowadays, the county’s unemployment rate is under 3%, and the Space Coast is humming with jobs and space launches. NASA’s first launch of its new moon rocket set for Saturday was expecting to attract hundreds of thousands of visitors like Ed Mayall. He traveled more than 4,300 miles (about 6,920 kilometers) from London to witness the first, scrubbed launch attempt on Monday.

“It’s just so exciting, the thought of being able to go to space, myself, potentially with all the commercial programs going on, it just makes you want to live it,” Mayall said. “Like it’s just exciting to be around.”

While most of the past six decades of space business in Florida was orchestrated by NASA and the Air Force, this recent rejuvenation on the Space Coast has been powered in the past decade by private, commercial companies like Space X and Blue Origin, founded by two of the planet’s richest men, Elon Musk and Jeff Bezos. Several launches a month are now taking place along the Space Coast, with Space X launching its Starlink internet satellites every few weeks.

Perhaps nothing best captured the Space Coast’s comeback than Space X’s first astronaut lift-off in spring 2020, which put Florida’s central coast back in the business of catapulting humans into space and marked the first time a private company had launched people into orbit. This event attracted thousands of people from all over the globe and ended NASA’s nine-year long launch drought.

As of last year, the Kennedy Space Center had more than 12,300 civil servants, private contractors and other employees working at the spaceport, just a few thousand employees short of the 15,000 workers during the heydays of the shuttle program. New subdivisions and new hotels have been allowed along the Space Coast. Small manufacturing plants for the aerospace industry are being built in industrial parks. A new outdoor shopping center was recently established in the Miracle City Mall’s footprint. The Space Coast metropolitan area was ranked second in America by the Milken Institute using an index that considers high-tech growth, jobs and wages. The ranking for the metro was up 47 spots from three years prior.

The Space Coast’s economy is diversifying in recent years beyond traditional space reliance. It now includes cruise ships and defense contractors as well as automobile parts manufacturing. Nature tourism has also been included.

” We are expanding from many directions,” said the mayor. The space program is a key to our economy’s success. There’s just no question about that, but we also like to be able to say we are more diverse than we used to be.”

He said he was a “space brat” growing up and was familiar with the boom and bust nature of the space business ever since his family moved to the Space Coast in 1965 so his father could take a job with the Apollo program. NASA budgets from the White House and Congress greatly impacted life on the Space Coast, he said.

Jessica Costa, owner of C’s Waffles restaurant in Titusville, remembers how quiet the Space Coast became following the end of the space shuttle program. She doesn’t take rocket launches for granted now that they are happening all the time.

” “I’m happy that it’s still booming as it is,” Costa stated. “I’m happy they got the program back up now. I’m happy people can come out and enjoy it with us.”

The post Once in the doldrums, Florida coast hums with space launches appeared first on Associated Press.