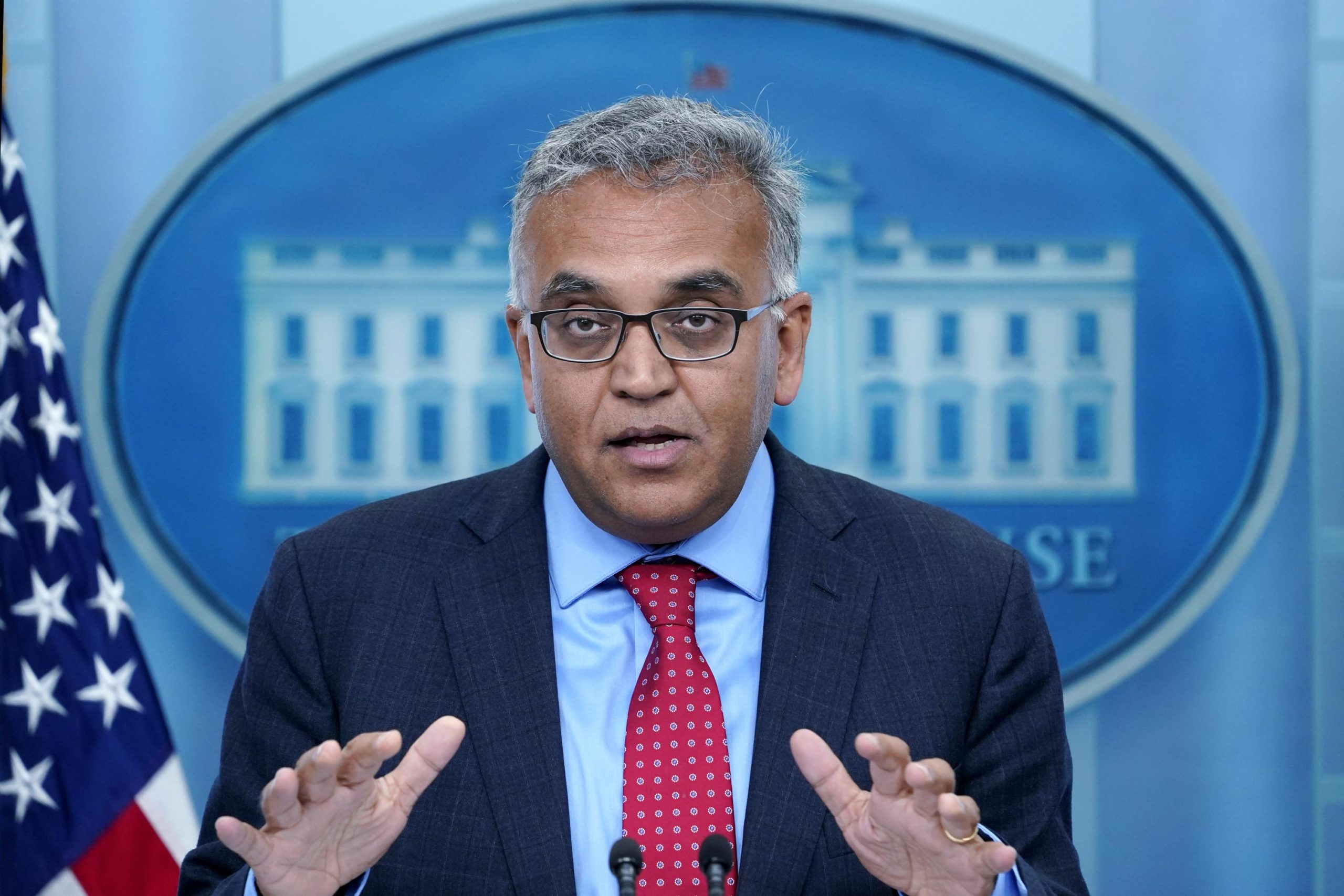 WASHINGTON — COVID-19 cases are increasing in the United States – and could get even worse over the coming months, federal health officials warned Wednesday in urging areas hardest hit to consider reissuing calls for indoor masking.

Increasing numbers of COVID-19 infections and hospitalizations are putting more of the country under guidelines issued by the U.S. Centers for Disease Control and Prevention that call for masking and other infection precautions.

Right now, the increases are concentrated in the Northeast and Midwest. “(But) prior increases of infections, in different waves of infection, have demonstrated that this travels across the country,” said Dr. Rochelle Walensky, the CDC director, said at a White House briefing with reporters.

For an increasing number of areas, “we urge local leaders to encourage use of prevention strategies like masks in public indoor settings and increasing access to testing and treatment,” she said.

However, officials were cautious about making concrete predictions, saying how much worse the pandemic gets will depend on several factors, including to what degree previous infections will protect against new variants.

Last week, White House COVID-19 coordinator Dr. Ashish Jha warned in an interview with The Associated Press the U.S. will be increasingly vulnerable to the coronavirus this fall and winter if Congress doesn’t swiftly approve new funding for more vaccines and treatments.

Jha said that the lack of additional funding for the virus from Congress would lead to “unnecessary death” during the winter and fall when there are no treatments.

He added the U.S. was already falling behind other nations in securing supplies of the next generation of COVID-19 vaccines and said that the domestic manufacturing base of at-home tests is already drying up as demand drops off.

Jha said domestic test manufactures have started shuttering lines and laying off workers, and in the coming weeks will begin to sell off equipment and prepare to exit the business of producing tests entirely unless the U.S. government has money to purchase more tests, like the hundreds of millions it has sent out for free to requesting households this year.

That would leave the U.S. reliant on other countries for testing supplies, risking shortages during a surge, Jha warned. About 8. 5 million households placed orders for the latest tranche of 8 free tests since ordering opened on Monday, Jha added.

The pandemic is now 2 1/2 years old. And the U.S. has seen — depending how you count them — five waves of COVID-19 during that time, with the later surges driven by mutated versions of the coronavirus. The omicron variation caused a fifth wave to occur mainly between December and January.

The omicron subvariant spreads much faster than the earlier variants.

Experts are concerned that the country is now experiencing a sixth wave driven by an Omicron subvariant. On Wednesday, Walensky noted a steady increase in COVID-19 cases in the past five weeks, including a 26% increase nationally in the last week.

Hospitalizations also are rising, up 19% in the past week, though they remain much lower than during the omicron wave, she said.

In late February, as that wave was ebbing, the CDC released a new set of measures for communities where COVID-19 was easing its grip, with less of a focus on positive test results and more on what’s happening at hospitals.

Walensky said more than 32% of the country currently live in an area with medium or high COVID-19 community levels, including more than 9% in the highest level, where CDC recommends that masks and other mitigation efforts be used.

In the last week, an additional 8% of Americans were living in a county in medium or high COVID-19 community levels.

Officials said they are concerned that waning immunity and relaxed mitigation measures across the country may contribute to a continued rise in infections and illnesses across the country. They encouraged people — particularly older adults — to get boosters.

Some experts in health say that the government needs to take bolder, clearer actions.

The CDC’s community-level guidelines can be confusing for the general public and do not give a clear view of virus transmission in a particular community. Dr. Lakshmi Ganapathi at Harvard University, an infectious disease specialist, stated that they are too vague.

When the government officials make recommendations but do not set rules, “it ultimately rests on every single individual picking and choosing the public health that works for them. But that’s not what is effective. She said that if you are talking about reducing hospitalizations or even death, then all interventions will work more effectively if people participate in the process together.