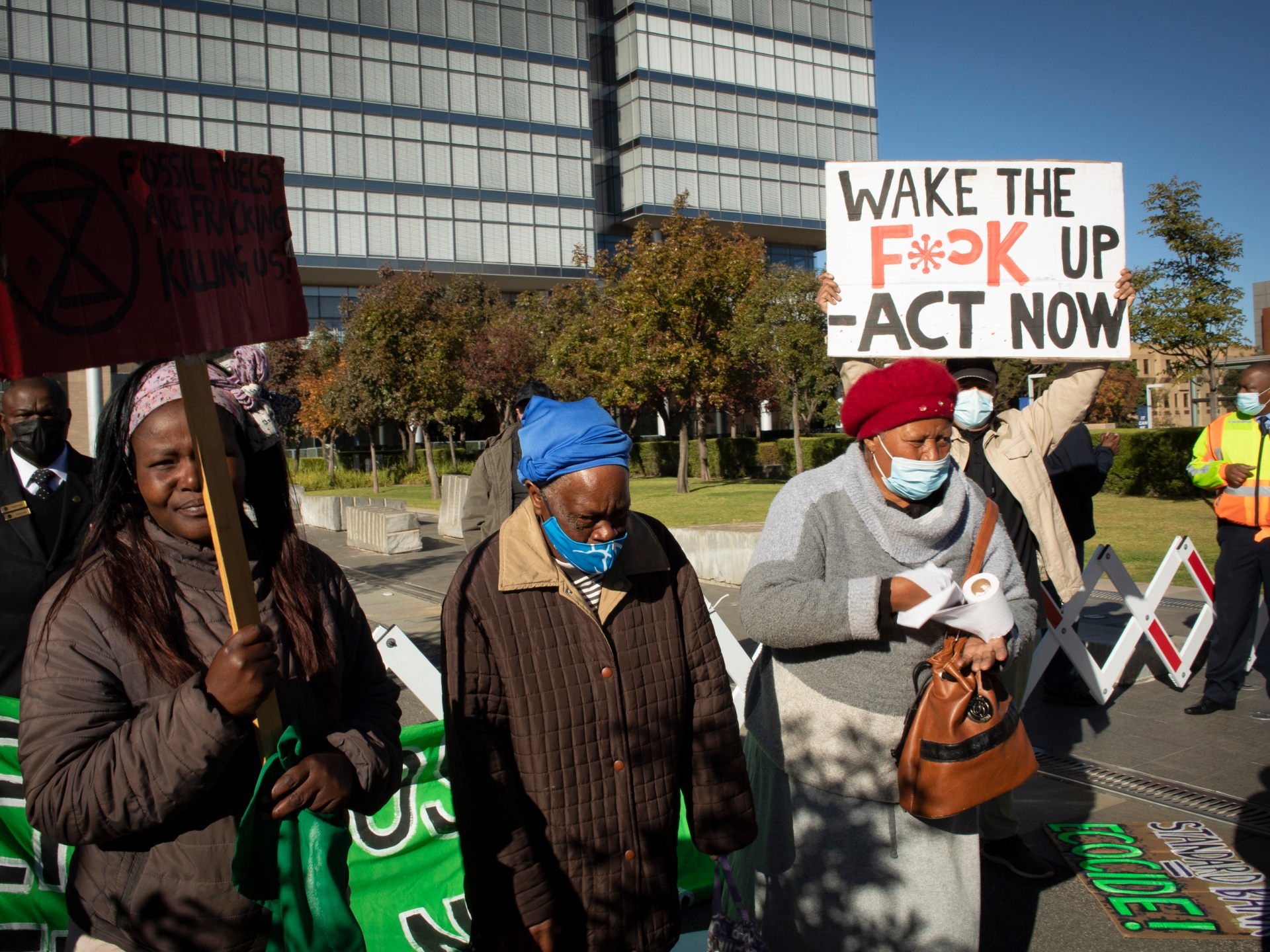 Nvidia has teamed up with the United Nations to boost data science in 10 African nations.

Nvidia is collaborating with the UN Economic Commission for Africa (UNECA) to equip governments and developer communities in 10 nations with data science training and technology to support more informed policymaking and accelerate how resources are allocated.

“It’s the chicken or the egg,” Levene said. “You really can’t train people to use GPUs unless they have access to GPUs.”

Future Tech, a Long Island, New York-based IT solution provider and member of the Nvidia Partner Network, is the alliance’s inaugural funding and global distribution partner.

“Population data is critical information for policy decisions, whether it’s for urban planning, climate action or monitoring the spread of COVID-19,” said Oliver Chinganya, director of the African Centre for Statistics at UNECA, in a statement. “Without a strong digital infrastructure, many of these nations struggled to collect and report data during the pandemic.”

Future Tech is covering the cost of procurement and overseeing the distribution and deploymentof Nvidia-certified systems and data science workstations powered by Nvidia RTX and Nvidia Quadro RTX GPUs for each country — starting with Ghana, Kenya, Rwanda, Senegal and Sierra Leone. Up next will be Guinea, Mali, Nigeria, Somalia and Togo.

“Public-sector institutions play a critical role in providing the data used for policymaking at all levels. But often they face huge gaps in infrastructure and expertise required to tap the benefits of the data revolution,” said Future Tech founder and CEO Bob Venero, in a statement.

To further support the countries’ data science capabilities, Nvidia is teaming up with local universities, research institutes and data science communities to build a pipeline of developers that can extract insights from census information and other data sources.

Nvidia is putting together a curriculum of free Deep Learning Institute courses — starting with fundamentals such as accelerated computing with CUDA Python and accelerated data science workflows — tailored to the needs of each country’s national statistical office. It’s also providing access to workshops and data science teaching kits for each of the nations.

This work extends the company’s support of AI and data science in Africa through the Nvidia Inception startup program and the Nvidia Emerging Chapters initiative, which bolsters developer communities in emerging markets with education and technical resources.

Around the world, the pandemic has accelerated the transition to digitization. The United AI Alliance is supporting this transformation by working with grassroots groups at the core of AI development in Africa, with the goal of enabling data practitioners in every region to build meaningful solutions to local challenges.

Many of the continent’s developers are part of local technology communities, including groups like the Kenya-based AI Center of Excellence or nonprofit organization Data Science Africa, Nvidia said.

United AI Alliance is pairing many of these developers with governments to drive new data analysis projects.

“To help countries fully harness the data revolution for sustainable development, we must meet developers where they are,” said Claire Melamed, CEO of the Global Partnership, in a statement. “Thiscollaboration is a great example of the Sustainable Development Goals in action, with technology creating a path to quality education and providing meaningful work as well as individual economic growth.”

While the project’s initial focus is in Africa, the collaborators plan to roll out the same model inSoutheast Asia and Latin America.

Levine said the partnership came about last year as Nvidia was discussing how to expand its capabilities in Africa, and it had a relationship with the Global Partnership. Nvidia and Future Tech decided to be the primary partner and fund this program to actually bring hardware infrastructure to Africa.

“The mission is pretty simple. It’s starting with data science and national statistical offices of at least 10 nations, but we want to expand beyond these 10 nations. And we’re going to expand across all of Africa, but also Southeast Asia and Latin America as well,” Levene said. “The idea is to uplevel capabilities for AI and science and emerging nations. And right now, there is a focus on national statistical offices.”

He added, “We’re hoping a better policy is developed from that census data. for instance, between census surveys, you might have shifts of where poverty pockets might be in the nation. And with the insight that data science can bring to the data, you can see how populations might be flowing. And therefore you might be able to make better policy that can have better intended consequences.”

In the 10 highlighted countries, flooding is often a major problem. With data science, those countries will be better able to plan infrastructure and tackle big engineering challenges. It can also help with farming, climate change, and food shortages.

The post Nvidia teams up with UN to boost data science in 10 African nations appeared first on Venture Beat.