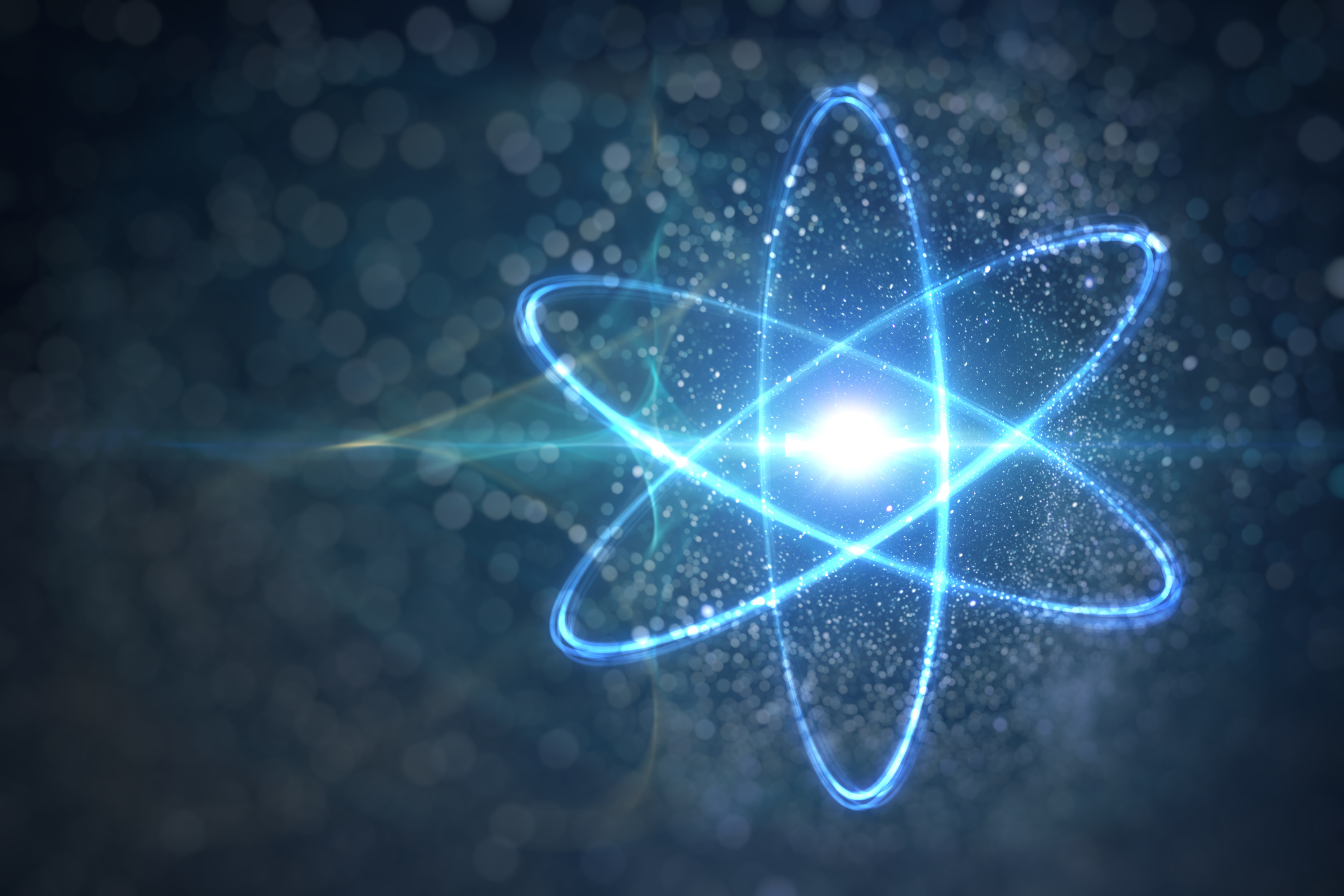 Scientists have further developed a way of controlling nuclear fusion reactions, marking another forward step in the rush to achieve a clean, virtually limitless source of energy.

Nuclear Fusion refers to the joining of two nuclei to create one heavier nucleus. When this happens, the mass of the single atom is slightly less than that of the combined masses of the two original atoms, and this leftover mass is released as energy. This is the process used to power our sun. Under intense heat and pressure, hydrogen atoms fuse together to create helium molecules.

Scientists have been trying to recreate this process on Earth for years to harness the energy released. Fusion promises to provide a safe and clean source of energy, which should be more reliable than the current nuclear reactors.

However, scientists have yet to achieve a nuclear fusion reaction that produces more energy than it consumes. It’s also been a struggle to keep a fusion reactor running for long enough to make it viable for the connection to a national power grid.

Sciences on Earth achieve fusion through the creation of heat from the sun in a laboratory. These reactions must be controlled carefully. The hot temperatures could cause damage to the reactor and fusion will not occur if they aren’t controlled.

One method scientists have used to achieve fusion in the lab is by focusing lasers on a small capsule of fuel to compress it into a tiny point, creating temperatures similar to those seen in the core of the sun. Inertial confinement is also known as fusion.

Previously, scientists had contained this reaction in a gold case, with the lasers hitting the container itself rather than the fuel inside. Researchers at the University of Delaware, along with other institutions, have now developed a way to direct the lasers on the fuel, and contain the reaction by using strong magnets.

These magnets create magnetic field strengths of 50 Tesla. By comparison, MRI machines used in medical scans–which are strong enough to pull metal objects across the room–create strengths of above 3 Tesla.

It’s far from the first time that magnets have been used to steer nuclear reactions. For decades, scientists have used magnets in order to control nuclear fusion reactors known as tokamaks. However, these devices still need to consume more power than they produce. The use of magnets for inertial confinement Fusion is still an intriguing twist.

University of Delaware researcher Arijit Bose, who has been pursuing the approach along with colleagues, said in a press release: “You want the nuclei to fuse. The magnetic fields trap the charged particles and make them go around the field lines. That helps create collisions and that helps boost fusion. That’s why adding magnetic fields has benefits for producing fusion energy.”

The research is still in its early stages, but Bose and the team found for the first time that applying the magnetic field to the reaction flattened the shape of the implosion.

Scientists have considered applying magnetic fields to inertial confinement fusion reactions before, but until now most efforts have been on paper rather than in the lab.

Inertial confinement fusion is just one method scientists have used to get reactions going. Other methods involve creating plasma–an electrically charged gas–and using magnets to circulate it around tokamaks.

Despite promising breakthroughs and developments in recent years, a working nuclear reactor has so far remained out of reach–though some optimistic scientists think fusion power could be on the grid within the next decade.

” “But we won’t be able to solve this problem tomorrow,” Bose stated. “But what we’re doing is contributing to a solution for clean energy.”