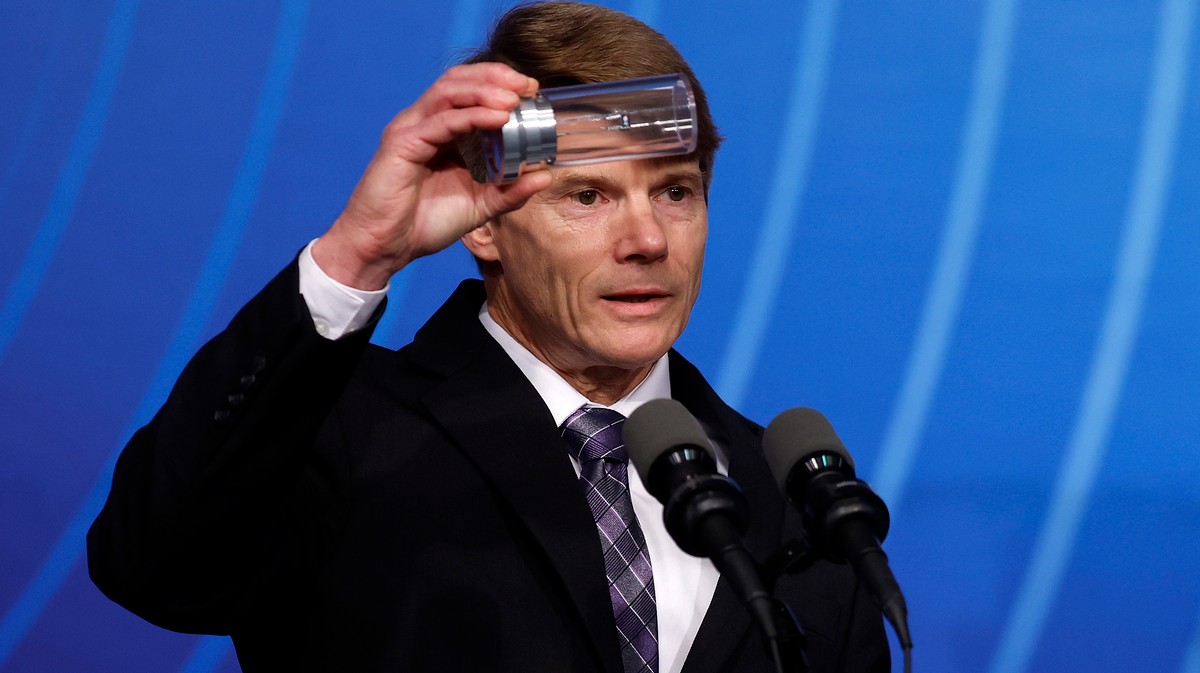 U.S. government scientists have achieved a major breakthrough in the quest to pioneer nuclear fusion technologies that could potentially provide abundant clean power in the future, according to a much-anticipated announcement from the Department of Energy (DOE) on Tuesday that follows leaked reports of the news that circulated in the previous days.

On December 5, researchers at the National Ignition Facility (NIF), which is a part of the DOE’s Lawrence Livermore National Laboratory in California, witnessed the first example of “fusion ignition,” a milestone that has been in the works for decades and offers new hope to visionaries who aim to harness the same source of power that fuels the stars in laboratories here on Earth. On that day, NIF researchers ignited a fusion reaction which produced more energy from the device than the lasers. This created a self-sustaining process, essential for any future working fusion reactor.

“This milestone moves us one significant step closer to the possibility of zero-carbon abundant fusion energy powering our society,” Granholm said at the briefing. At the briefing, Granholm stated that fusion energy could be used to generate clean electricity, transport fuels, or power heavy industrial. It would be like adding a power drill to our toolbox in building this clean energy economy.”

Nuclear fusion occurs when atoms merge together, a process that unleashes an enormous amount of energy. These reactions are the reason that stars shine, and scientists on Earth hope that they could one day form the basis of a clean power system that could ease our civilization’s transition away from fossil fuels.

Scientists at NIF induce fusion reactions by shooting nearly 200 lasers at a tiny pellet filled with atoms. The lasers indirectly provoke the pellet to implode, exposing the atomic fuel to extreme pressures and temperatures that force them to fuse into new permutations and release their immense stores of energy.

NIF is moving steadily towards fusion ignition. However, the most recent experiment has reached this point with an almost three-megajoule reaction from two megajoules of laser input.

The result shows a net energy increase, which is also called a scientific energy breakeven. However, there are still many steps to be taken before a functioning fusion reactor can produce a surplus. The reason for this is that NIF’s entire system requires more power than what the lasers can provide. This means the milestone does not represent a demonstration of fusion power but a first step towards it.

Indeed, it’s not clear that fusion power will ever be feasible, given all the scientific and engineering challenges involved with recreating the power of the stars on our planet. Regardless of that ultimate dream, though, NIF has shown that some of the most important fundamentals of fusion power are possible.

“This is a landmark achievement for the researchers and staff at the National Ignition Facility who have dedicated their careers to seeing fusion ignition become a reality, and this milestone will undoubtedly spark even more discovery,” said Granholm. “The Biden-Harris Administration is committed to supporting our world-class scientists–like the team at NIF–whose work will help us solve humanity’s most complex and pressing problems, like providing clean power to combat climate change and maintaining a nuclear deterrent without nuclear testing.”

The post Nuclear Fusion Ignition Has Been Achieved, US Government Announces appeared first on VICE.