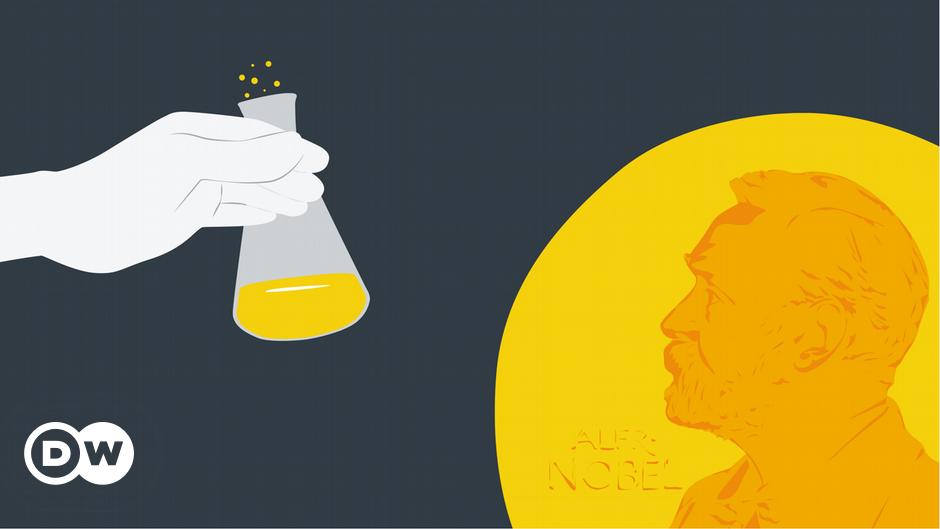 The award marks the second Nobel for 81-year-old Sharpless, who won the chemistry Nobel in 2001.

The Nobel Prize is considered the most prestigious award in the fields it’s awarded. Notable winners in chemistry have included Ernst Rutherford for his discovery of the element radon and Emmanuelle Charpentier and Jennifer A. Doudna for their work on CRISPR genome editing.

The three science prizes always take the first three days in a week of Nobel Prizes, with physiology and medicine on Monday, physics on Tuesday and chemistry on Wednesday. The Nobel Prizes for literature, peace, and economic sciences follow from Thursday.

Benjamin List and David MacMillan won the chemistry prize last year for the development of asymmetric organocatalysis, a novel tool for the construction of molecules.

This year’s winners receive a cash prize of 10 million Swedish kroner (about EUR920,000; $914,000), a Nobel medal and world fame. In December, the prizes will be presented at a gala dinner.

The Nobel Prize for chemistry has been awarded 113 times since the prize’s first year in 1901. It’s gone to 187 scientists, but only seven women.

Alfred Nobel established the prize in his will before he died in 1896. The majority of Nobel’s money was left to establish “prizes for those who have provided the greatest benefit to humanity” during the previous year in physics and chemistry.

Nobel, the inventor of dynamite and military explosives, famously established the prize so he could leave a better legacy after being criticized for “finding ways to kill more people faster than ever before.” That’s what a journalist wrote in an obituary mistakenly published eight years before Nobel’s actual death. This article was published in the wake of Nobel’s death.

The very first Nobel Prize for chemistry was awarded to Dutch scientist Jacobus Henricus van ‘t Hoff in 1901 for his discovery of the laws of chemical dynamics and osmotic pressure in solutions.