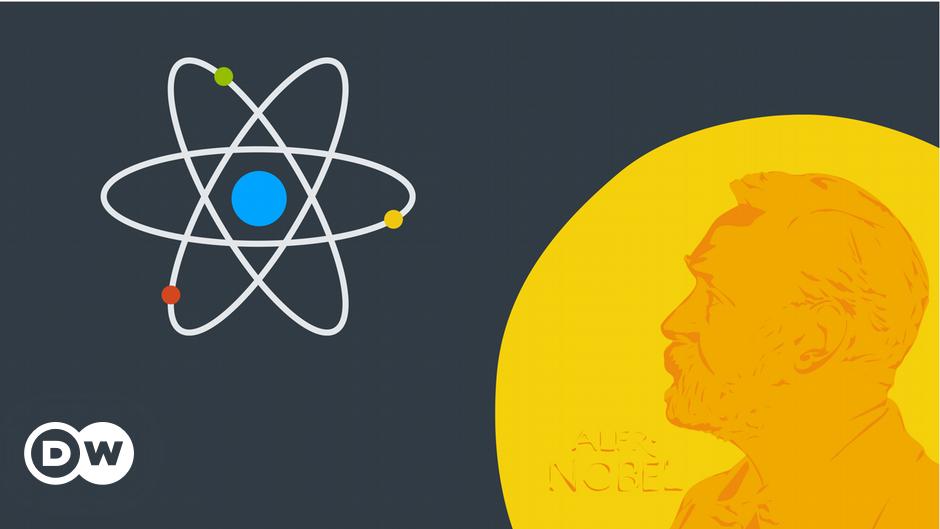 The institute said the scientists had been recognized for “experiments with entangled photons, establishing the violation of Bell inequalities and pioneering quantum information science.”

The Nobel Prize is considered the most prestigious award in the fields it’s awarded. Notable winners in physics have included Marie Curie, Albert Einstein and James Chadwick.

The three science prizes always take the first three days in a week of Nobel Prizes, with physiology and medicine on Monday, physics on Tuesday, and chemistry on Wednesday. The Nobel Prizes for literature, peace and economic sciences follow from Thursday.

The Nobel Prize for physics has been awarded 115 times since the prize’s first year in 1901. It’s gone to 218 scientists, but only four women.

The first woman to win the Nobel Prize was Marie Curie. She won it twice, once for physics in 1903 and once for chemistry in 1911.

Her husband was initially awarded the prize in 1903, only accepting it under the condition that her contribution was also recognized.

Alfred Nobel established the prize in his will before he died in 1896. He left the majority of his money to the establishment of “prizes to those who, during the preceding year, shall have conferred the greatest benefit to mankind” in physics, chemistry, medicine, literature and peace.”

Nobel, the inventor of dynamite and military explosives, famously established the prize so he could leave a better legacy after being criticized for “finding ways to kill more people faster than ever before.” That’s what a journalist wrote in an obituary published eight years before Nobel’s actual death. The article was mistakenly published after the death of Nobel’s brother.

The first Nobel Prize in physics was awarded to German scientist Wilhelm Röntgen for his discovery of X-ray technology.