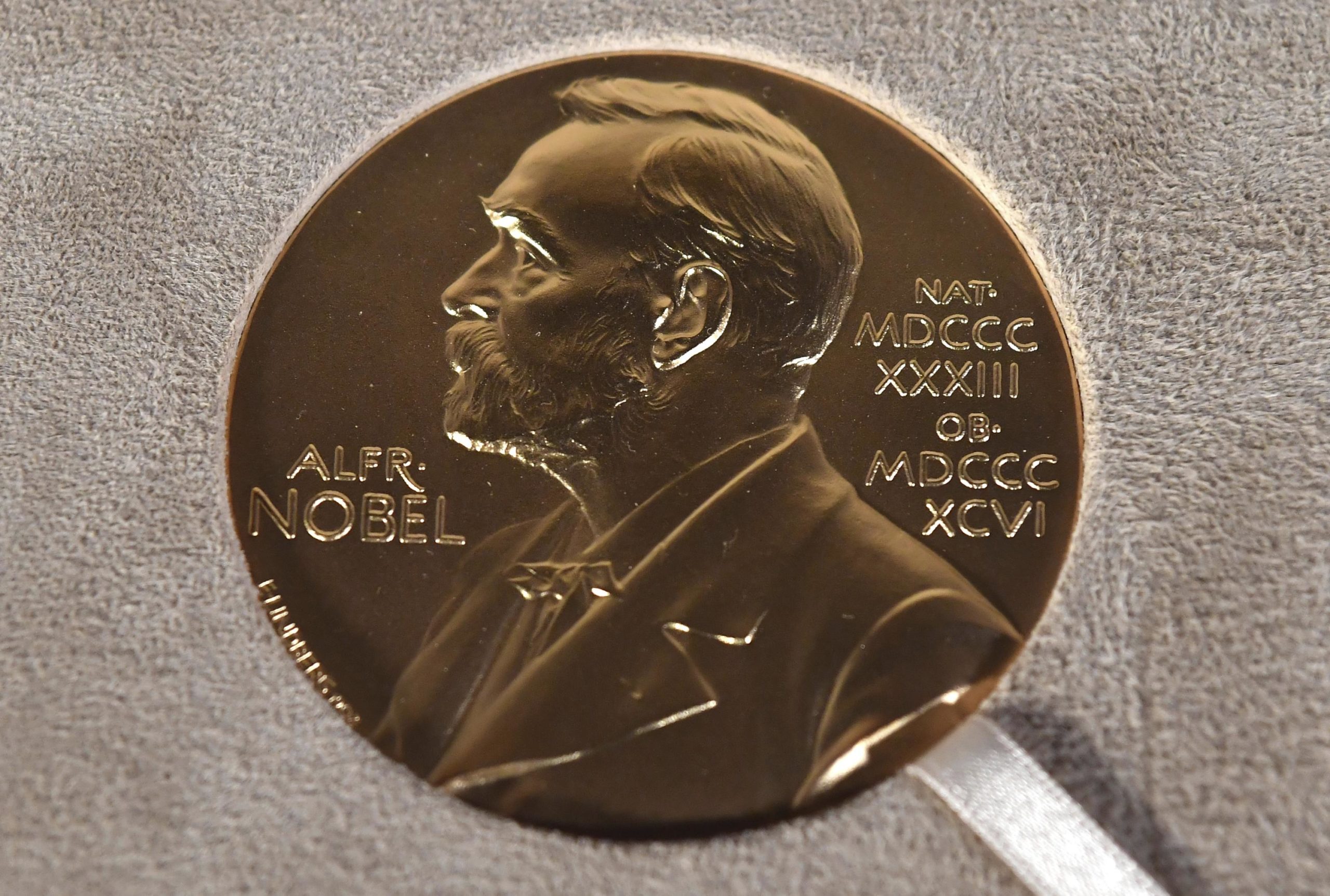 STOCKHOLM — The winner, or winners, of the Nobel Prize in physics will be announced Tuesday at the Royal Swedish Academy of Sciences in Stockholm. Physicists tackle issues that seem far from our everyday lives, such as tiny particles or the mysteries of time and space. Their research is the basis for practical science applications.

Last year the prize was awarded to three scientists — Syukuro Manabe, Klaus Hasselmann and Giorgio Parisi — whose work has helped to explain and predict complex forces of nature, thereby expanding our understanding of climate change.

A week of Nobel Prize announcements kicked off Monday with Swedish scientist Svante Paabo receiving the award in medicine Monday for unlocking secrets of Neanderthal DNA that provided key insights into our immune system.

They continue with chemistry on Wednesday and literature on Thursday. The 2022 Nobel Peace Prize will be announced on Friday and the economics award on Oct. 10.

The prizes carry a cash award of 10 million Swedish kronor (nearly $900,000) and will be handed out on Dec. 10. The money comes from a bequest left by the prize’s creator, Swedish inventor Alfred Nobel, who died in 1895.