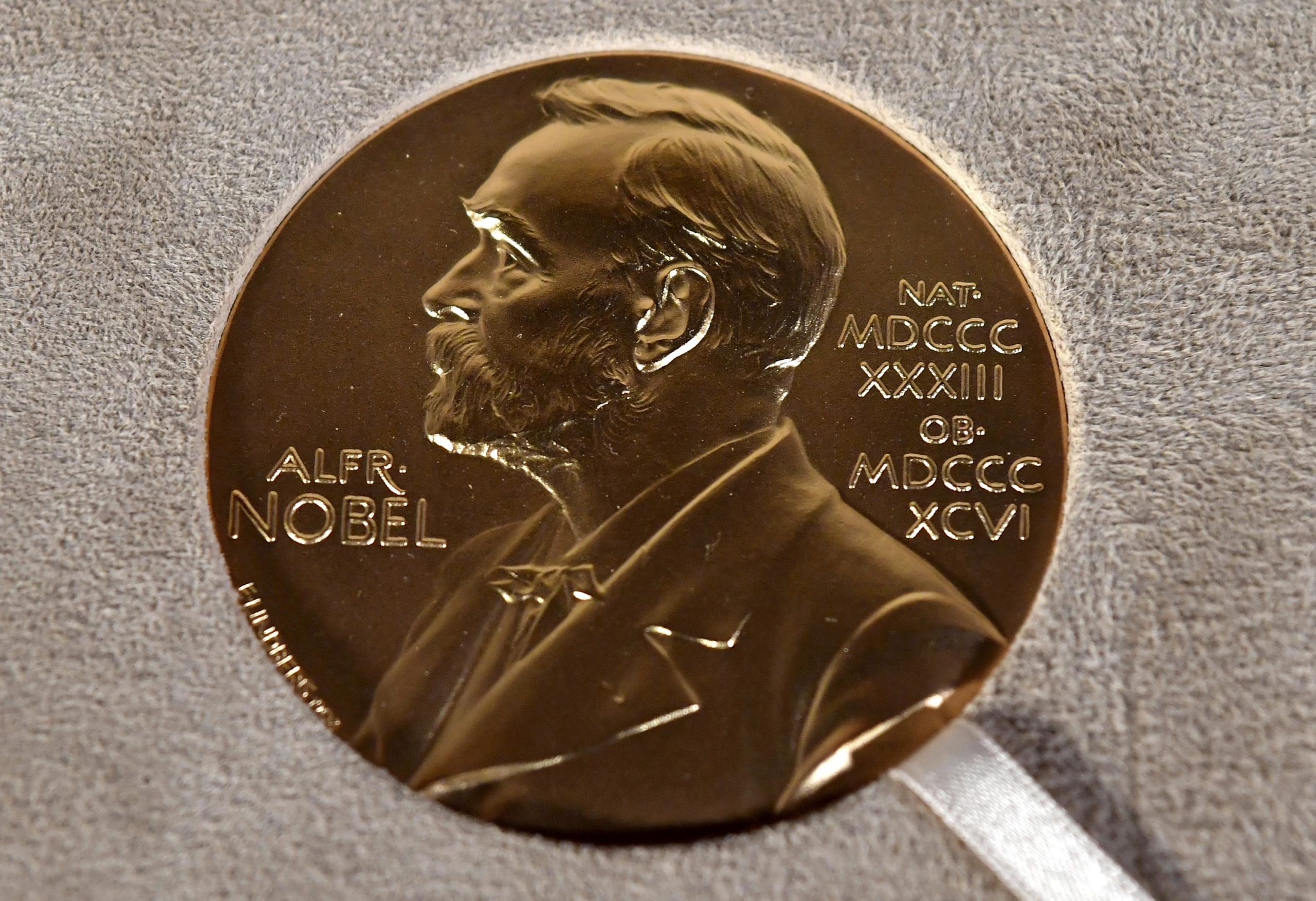 STOCKHOLM — The winner, or winners, of the Nobel Prize in chemistry will be announced Wednesday at the Royal Swedish Academy of Sciences in Stockholm.

Last year the prize was awarded to scientists Benjamin List and David W.C. MacMillan for finding an ingenious and environmentally cleaner way to build molecules that the Nobel panel said is “already benefiting humankind greatly.”

A week of Nobel Prize announcements kicked off Monday with Swedish scientist Svante Paabo receiving the award in medicine for unlocking secrets of Neanderthal DNA that provided key insights into our immune system.

Three scientists jointly won the prize in physics Tuesday. Frenchman Alain Aspect, American John F. Clauser and Austrian Anton Zeilinger had shown that tiny particles can retain a connection with each other even when separated, a phenomenon known as quantum entanglement, that can be used for specialized computing and to encrypt information. The awards will continue on Thursday with literature. The 2022 Nobel Peace Prize will be announced on Friday and the economics award on Monday.

The prizes carry a cash award of 10 million Swedish kronor (nearly $900,000) and will be handed out on Dec. 10. The money comes from a bequest left by the prize’s creator, Swedish inventor Alfred Nobel, who died in 1895.