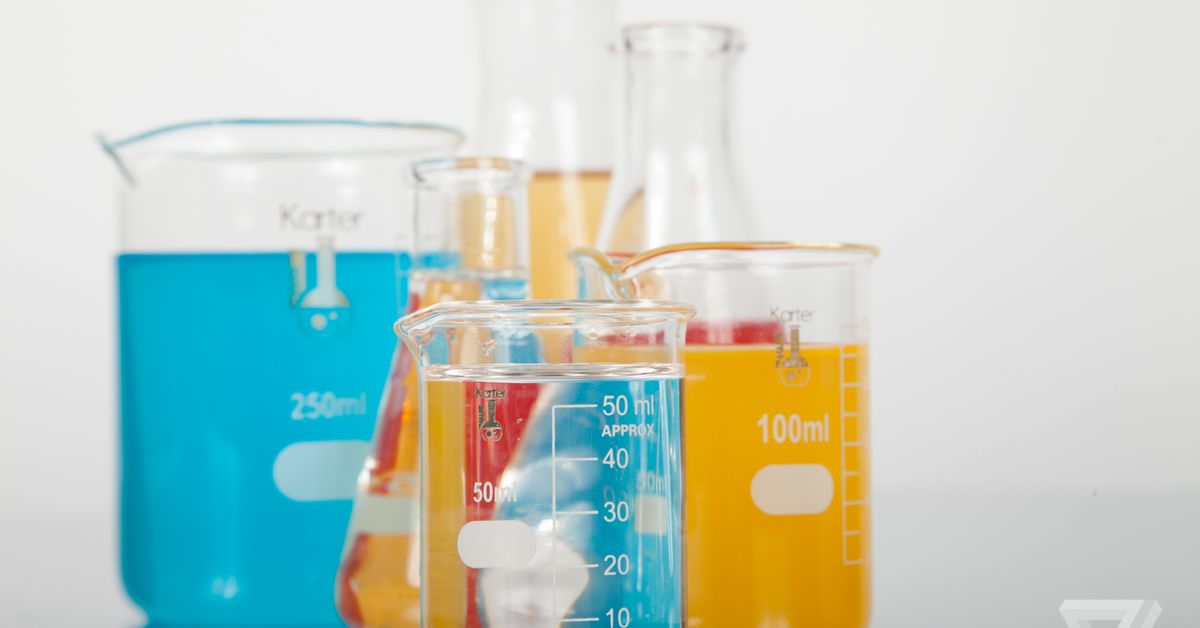 The White House has instructed federal agencies to make publicly funded research freely available immediately after publication, ending a loophole that let journals put it behind a paywall for a year. The updated guidance will take effect by the end of 2025, and it expands rules first announced in 2013 but criticized as insufficient by President Joe Biden.

The new Office of Science and Technology Policy (OSTP) memo on public access was released yesterday. Individual agencies must draft new policies based on it within a year, or 180 days for larger agencies. They’ll govern the specifics of the deal, but they must implement several changes, including the following:

The guidance also expands the definition of a “scholarly publication” to cover not only peer-reviewed articles but also book chapters and conference proceedings. And unlike the previous policy, which covered 20 agencies, it applies to all federal agencies.

Publishing companies have broadly objected to open access rules, which they argue damage the financial position of academic journals. “Today’s announcement … comes without formal, meaningful consultation or public input during this administration on a decision that will have sweeping ramifications, including serious economic impact,” said Association of American Publishers spokesperson Shelley Husband in a statement to The Verge. “In a no-embargo environment, in which private publications will be made immediately available by the government for free, our primary concerns are about business sustainability and quality.”

But the Scholarly Publishing and Academic Resources Coalition, which has long pushed for public access rules, praised the decision, calling it a “landmark policy guidance.” Open access consortium Coalition S called it “fully aligned” with its principles, and it matched a 2021 UNESCO recommendation for open access.

An open access policy was championed by President Barack Obama’s administration, but rules like the 12-month embargo limited its effectiveness, as did individual agency compliance. In 2019, a Government Accountability Office report found that most of the covered agencies hadn’t fully complied with the 2013 guidelines, failing to make the data easily findable or ensure that researchers followed the rules. Yesterday’s update will likely face similar challenges — but for now, advocates of open access are celebrating.

The post No more paywalls for public research, says White House appeared first on The Verge.