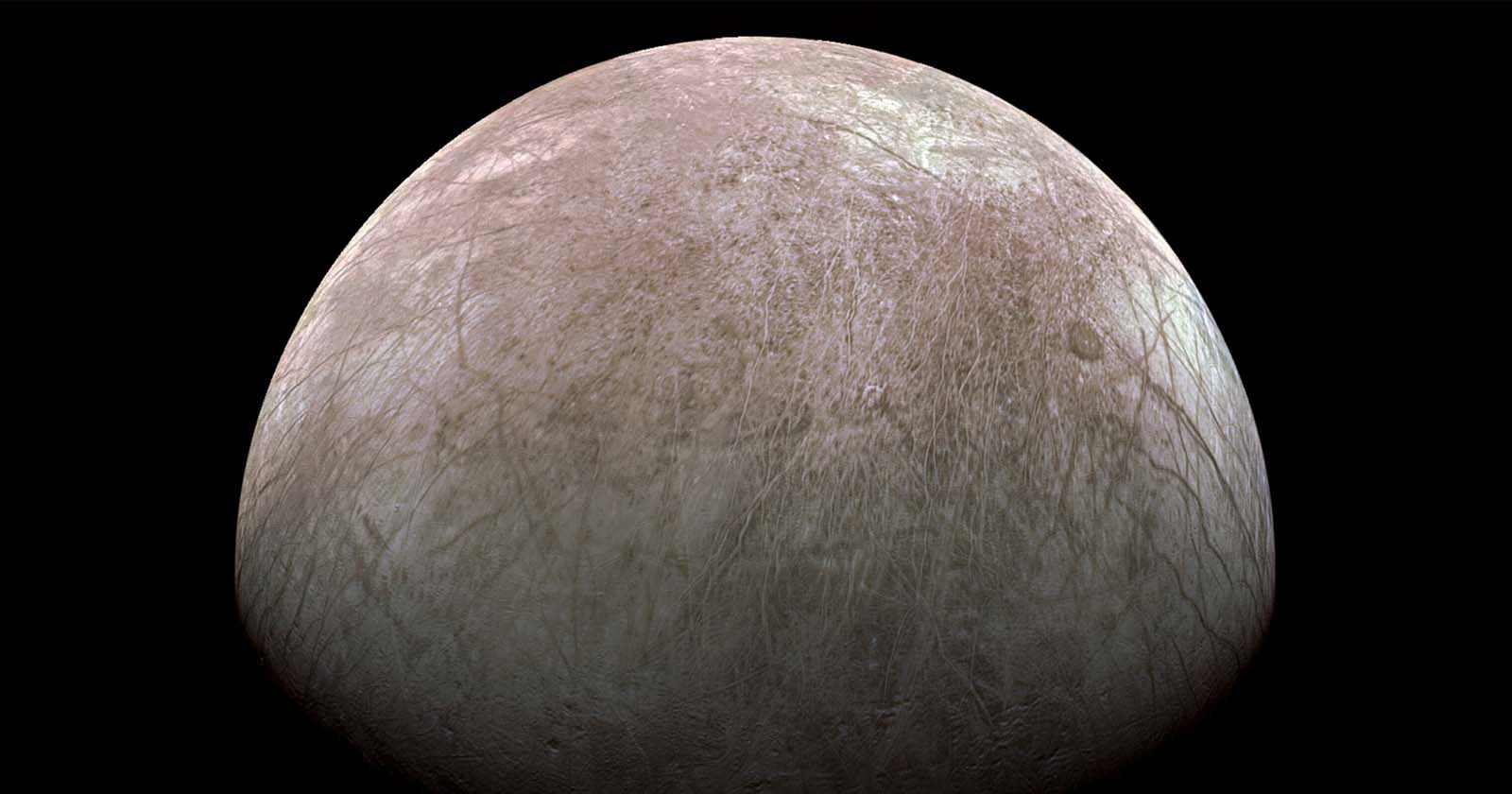 When NASA’s Juno probe sped past Jupiter’s icy moon Europa on September 29 it captured amazing images while probing the crust of the water-ice moon. Researchers hope Europa may harbor life, or offer information that will aid in searching for other life throughout the galaxy.

The first images released from this flyby were published last month and are some of the best images of Jupiter’s icy moon that have been seen in decades.

Although the images are less vibrant than those originally released by NASA, Luck’s renders are more detailed. The scratches and pits on Europa’s dirty and icy surface . are clearly visible.

Planetary imagery is created from multiple sensors. This allows for different renderings depending upon the data used. 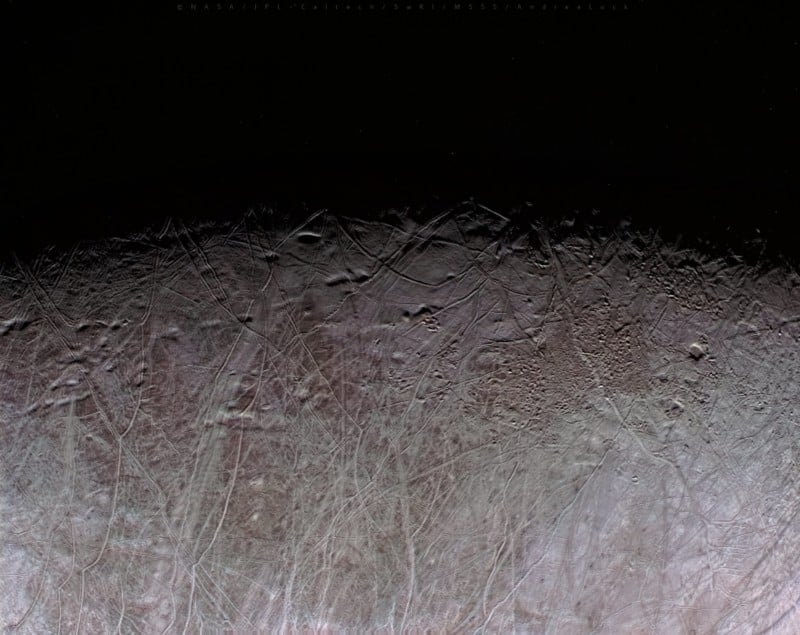 NASA will expand the exploration of Jupiter with a mission called the Europa Clipper, which will launch in October 2024 and will place a spacecraft in orbit around the icy moon. The craft will contain instrumentation better designed to peer below the frozen crust.

NASA deployed the Juno mission to study the surface of Jupiter, and the probe reached the gas giant in 2016. Although the second mission to Jupiter was originally designed for that purpose (the Galleilo), scientists were able to see what the Europa Clipper mission might reveal.

On his Flickr page, Luck provides processing renditions of many of NASA’s research missions, including Jupiter’s Great Red Spot, several passes of Mars, and more.

NASA’s images are in the public domain. Luck offers his processed images for free download through Creative Commons.

The Juno spacecraft will eventually be de-orbited into Jupiter’s atmosphere, replaced by the Europa Clipper. That planned mission will have the craft pass over every section of Europa, with some passes as low as 25 kilometers from the surface. Europa Clipper is composed of nine data collection and imaging tools. It will provide information on the structure of Europa as well as the likelihood of existence below it.