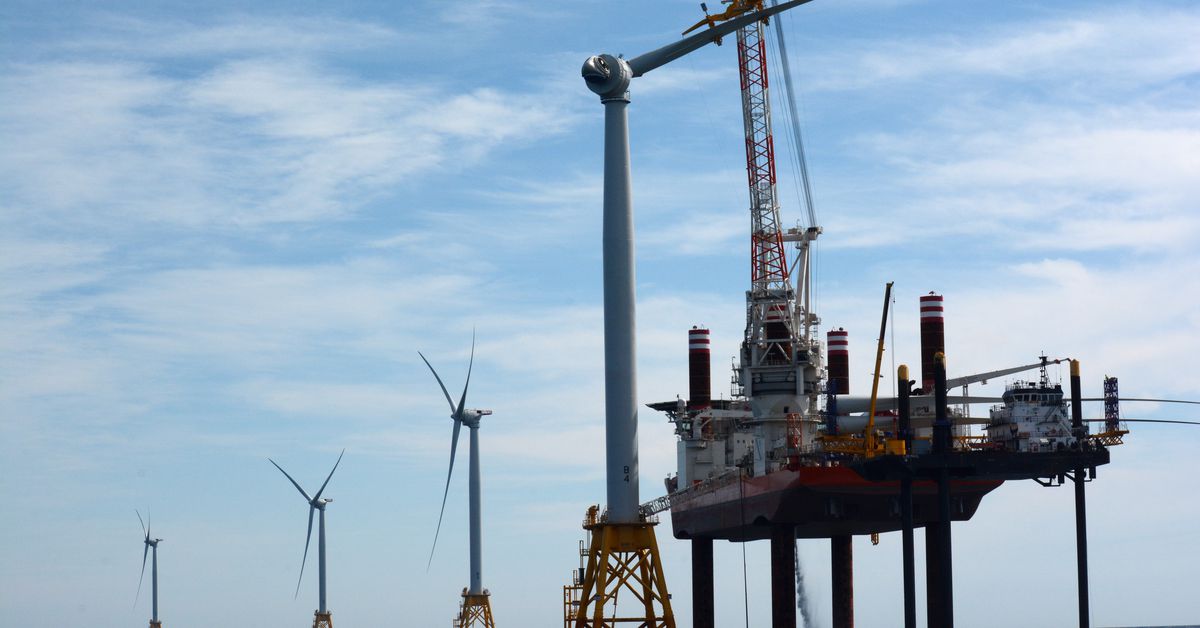 The Biden administration made an announcement that it would facilitate “timely, effective permits and environmental reviews” to support offshore wind project and lease sales. In the past, permitting has been a significant bottleneck for advancing offshore wind projects.

Crucially, President Joe Biden also moved to ease another major bottleneck: securing the specialized ships needed to erect turbines as tall as skyscrapers in the open ocean. Projects compete for time with the few installation vessels available worldwide, which number just over 30. Additional restrictions are imposed by the Jones Act. This law states that vessels moving between US points must be owned, registered, crewed and built in the USA.

The first Jones Act-compliant vessel built in America is expected to be finished next year. Biden today announced that priority funding for offshore wind ships will be provided to accelerate the building of additional vessels. The Department of Transportation’s Maritime Administration will designate them as “Vessels of National Interest”. The Biden administration also has an “offshore winds supply chain roadmap”. This will help determine the steps needed to achieve federal and state goals. Biden plans to expand US offshore wind capacity from 42 megawatts today to 30,000 by 2030. That 2030 target should be enough clean energy capacity to power 10 million homes.

To get there, the US will have to build a lot more wind farms. An initial analysis published in March found that the White House goal would require building 2,100 wind turbines and foundations, along with five to six installation vessels and a fleet of other kinds of specialized ships. The US will also have to lay down 6,800 miles of cable to connect far-flung turbines to the homes they’ll power onshore. Getting all this done will require between 12,300 and 49,000 full-time workers on average annually, according to the March report.

Meanwhile, the 11 governors joining the partnership plan to work together with the Biden administration to tackle issues that cross state borders. These issues include managing fishing and building transmission lines. Offshore wind’s impact on local fishing industries has been one sore spot that states will have to address as part of their push for clean energy.

So far, the few offshore wind farms in the US are on the East Coast, including much larger projects currently in development. But President Biden has moved to open up waters along the West Coast and Gulf Coast, so today’s announcement mentions that states from these regions could join the partnership in the future. The offshore wind projects of the Biden administration are part of an overall mission to reduce climate change. The US plans to slash its greenhouse gas emissions to near zero by 2050, in part by getting the electricity grid to run entirely on clean energy by 2035.

There’s also growing momentum for offshore wind outside the US. Worldwide capital expenditures on offshore wind are expected to more than double by the end of the decade, reaching over $100 billion, according to a forecast published earlier this week by Norwegian firm Rystad Energy.