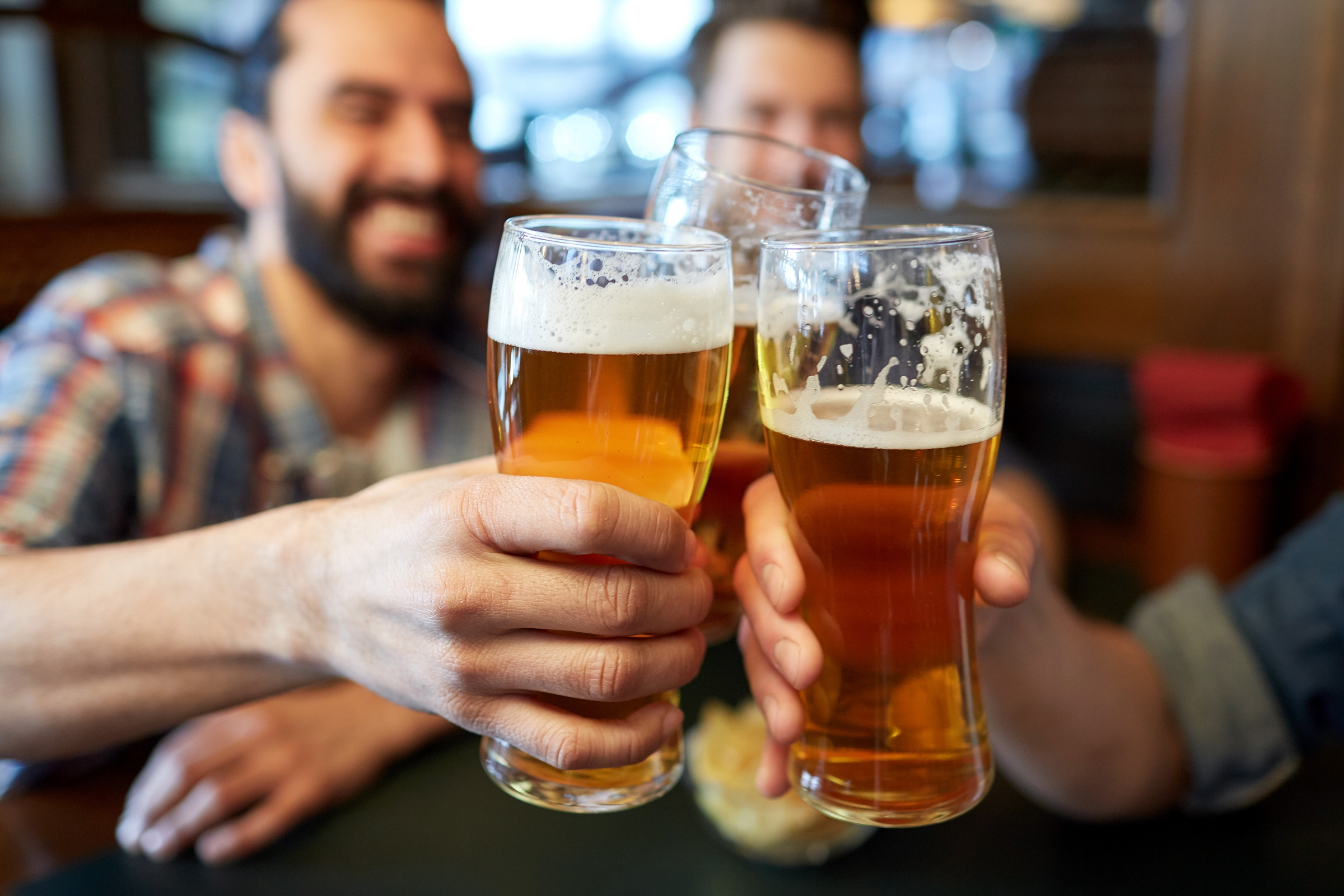 The healthiness of beer has been under scrutiny for quite a while. Some argue that even drinking two beers a day can damage your brain. Some say even a small amount of alcohol could increase your chance of developing cancer .. Scientists now believe that lager beer is actually good for you. So long as you do it in moderation.

Is drinking beer actually good for you?

According to a new study, drinking one lager (whether alcoholic or non-alcoholic) a day can be very good for you. That’s because lager beer appears to increase the diversity of your gut bacteria. According to the research, this could reduce your risk of developing certain diseases.

According to a press release shared by the American Cancer Society, our gastrointestinal tracts house trillions of microorganisms. These microorganisms can directly impact our body’s well-being. Additionally, scientists say the more bacterium types we have present, the lower our chances of contracting chronic diseases will be.

But what does this have to do with lager beer and whether or not beer is good for you? The question whether beer is healthy for your health has been a topic of debate for many decades.

Previous studies have looked into whether beer can provide additional bacteria diversity in the human gut. However, no one had tested whether drinking non-alcoholic beers was better or worse for your health.

According to the researchers, who published their study in the Journal of Agricultural and Food Chemistry, it doesn’t matter whether the beer is alcoholic or non-alcoholic. In their study, two groups drank 11 fluid ounces of lager beer at dinner for four weeks.

At the end of four weeks, all participants had more varied gut bacteria. This supposedly proves that beer can be good for you.

It’s a fascinating set of findings and well worth noting that it also looked into the alcohol content. As I mentioned above, there are a lot more researches and backgrounds on how safe beer drinking can be. Many of the research points to alcohol consumption as unhealthy.

People who enjoy a good beer every day might choose to have a non-alcoholic drink. This will not only provide more bacteria for your stomach, but also eliminate the health risks that alcohol can cause.

The post New study shows why it’s actually good to drink a beer a day appeared first on BGR.