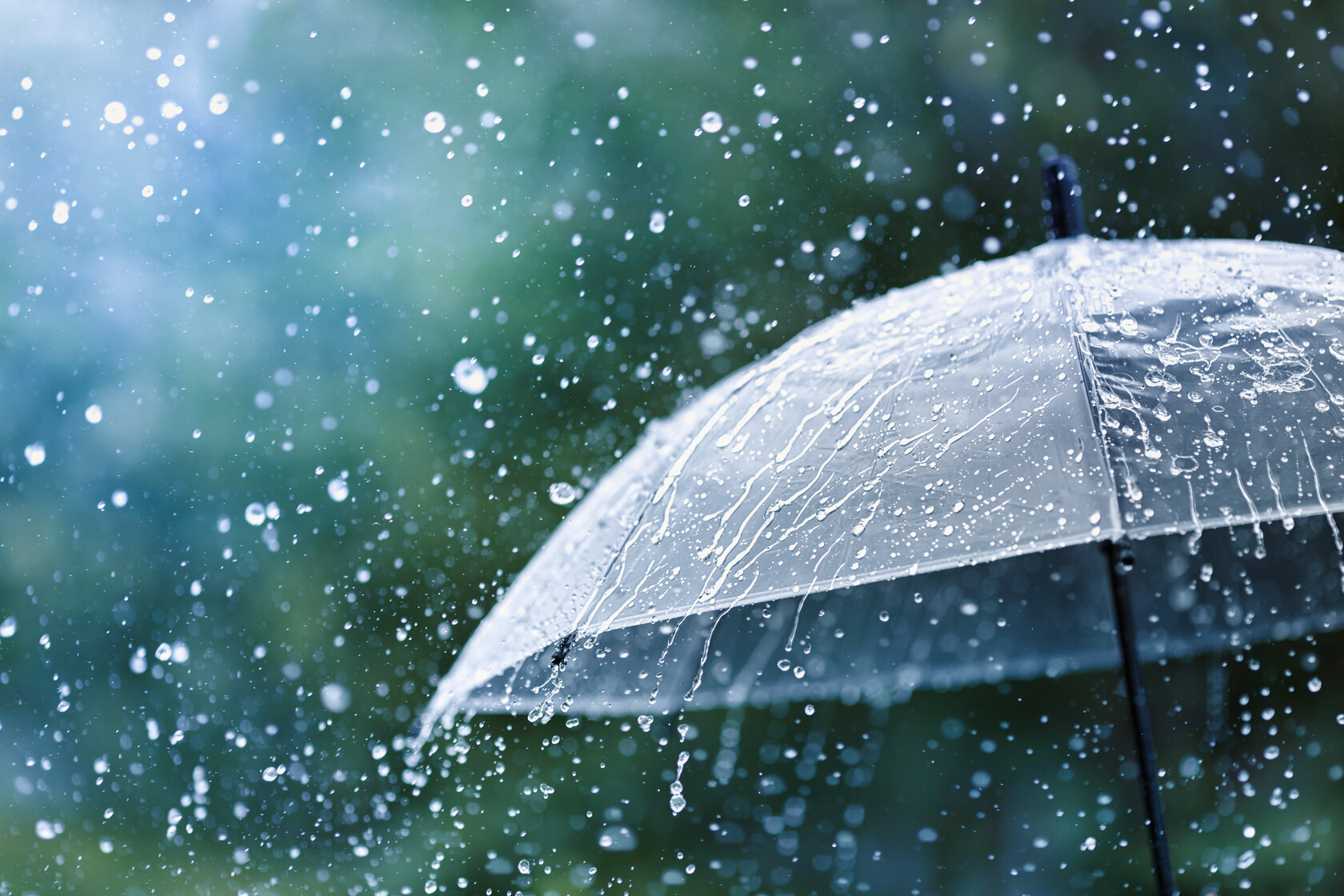 Rainwater is an important part of our planet’s ecosystem, and it helps fuel access to drinking water in many places. A new study suggests that rainwater may now be unsafe to consume. According to the study, “forever chemicals” are now at unsafe levels. These forever chemicals are scientifically known as per- and poly-fluoroalkyl substances (PFAS), and they don’t break down in the environment.

Forever chemicals have made rainwater unsafe to drink

You can find PFAS chemicals in non-stick and stain-repellent properties. They can be found in many household products, including electronics and cosmetics. It seems these chemicals may be mixing with rainwater. Rainwater is now unsafe to drink because of this. Researchers say that they cannot attribute this problem to one place. This problem is everywhere, including Antarctica.

This is an intriguing dilemma, as rainwater plays a significant role in some countries’ water ecosystems. Perfluorooctanoic Acid (or PFOA) is perhaps the most alarming chemical. This forever chemical is known to cause cancer, and its guideline values have declined by 37. 5 million times in the United States.

Because the value guidelines for PFOA in rainwater have changed so much, the current levels leave rainwater everywhere unsafe to drink. It is not necessarily poisonous in the sense that it can kill you. It can cause health problems, such as cancer.

We don’t go to the United States to collect rainwater. It does, however, play an important role in certain countries’ water systems. Rainwater is less useful when there are so many known toxic chemicals present in it. These countries might need to consider other options for filtration.

Luckily, we’re already seeing some great work in that field, with some engineers even creating a filtration system that desalinates water with just a button press. If we could take similar tech and filter out harmful chemicals, we could more broadly deploy safe water systems to other countries that rely on rainwater.

Of course, rainwater being unsafe to drink is most notable because rain is a natural source of a substance humans need to survive. There are many reasons to be concerned about the potential for fertility issues, cancer risk, developmental delay, and other health problems that could result from rainwater.

Whether or not we can find a way to remove those chemicals from the environment completely is another issue altogether, though.