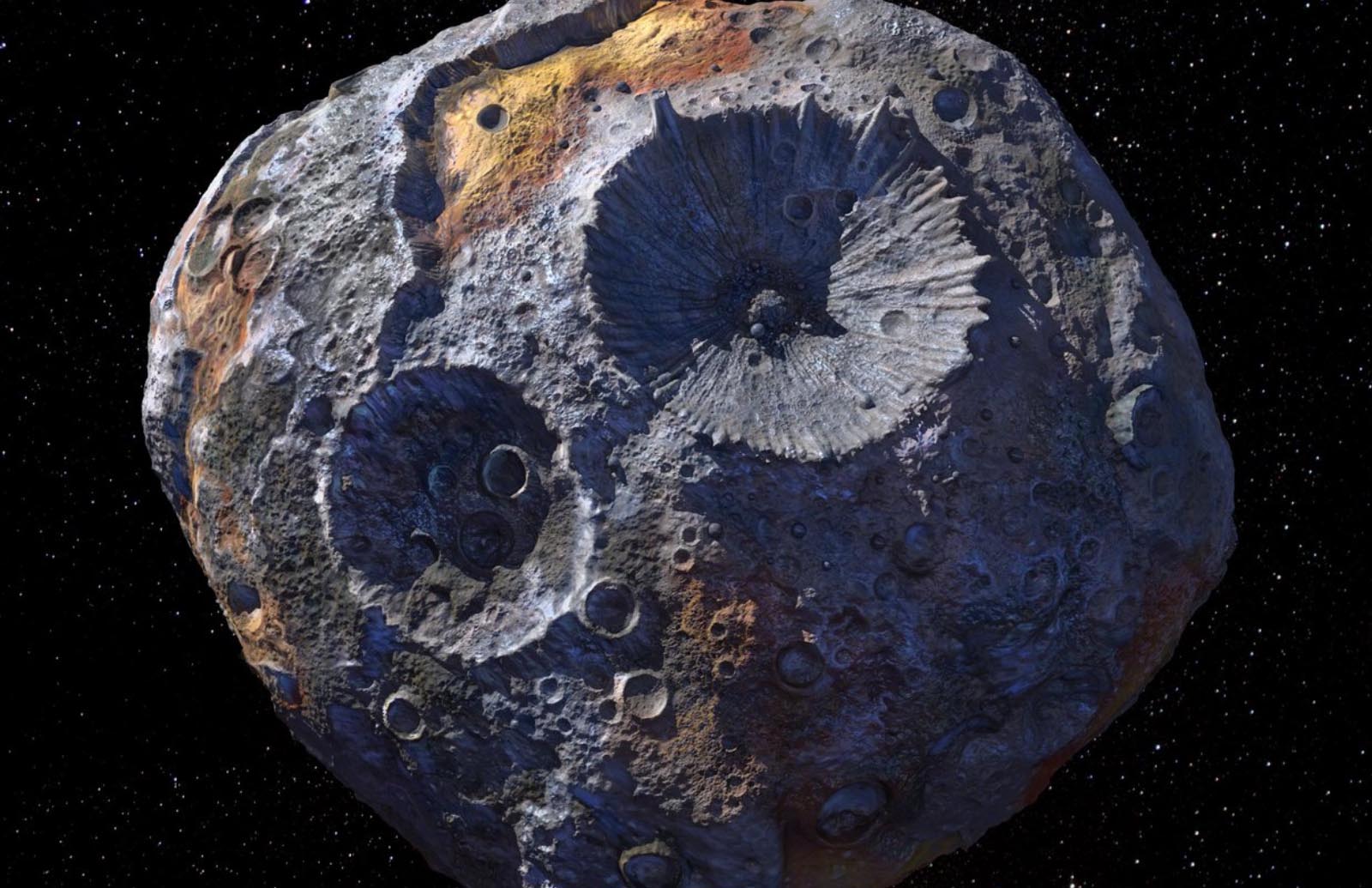 It’s possible that we could build space stations inside of asteroids sometime in the future. At least, that’s what a new study published in Frontiers in Astronomy and Space Sciences seems to suggest. The study proposes that asteroids like 16 Psyche could provide ample room for habitats while protecting them from harmful radiation.

The idea of locating habitats for space colonies and stations on asteroids doesn’t seem to be new. Similar ideas have been used for years in science fiction since its birth. However, the thought of actually doing something like that in real life is another matter entirely.

According to the study, though, metal-rich asteroids like 16 Psyche would be ideal for space stations, as they would not only provide protection from radiation, but they would also provide an estimated trillions of dollars worth of rare Earth metals. However, there is also the concern about an asteroid’s natural spin.

While we would need to make use of that spin to create artificial gravity, some asteroids spin much faster than others, and thus mining the interior could weaken it, allowing it to break apart from the force of the spin. Of course, all of this is just hypothetical at this moment in time, as the materials needed to actually build a space station in an asteroid don’t exist as of yet.

In fact, the cost of missions such as the Artemis I Moon Launch, in which Orion traveled around the Moon and returned to Earth, is still a concern. Each of those missions is estimated to cost over $4 billion, which means that anything the size of a space station in an asteroid would cost exponentially more. Not to mention the cost needed to get people to it to build it and live within it.

Still, it is intriguing to see scientists taking such approaches to research. And, if research of this nature continues, it may help iron down some of the requirements and plans needed to colonize the Moon or even set up a colony on Mars and other planets within our solar system.