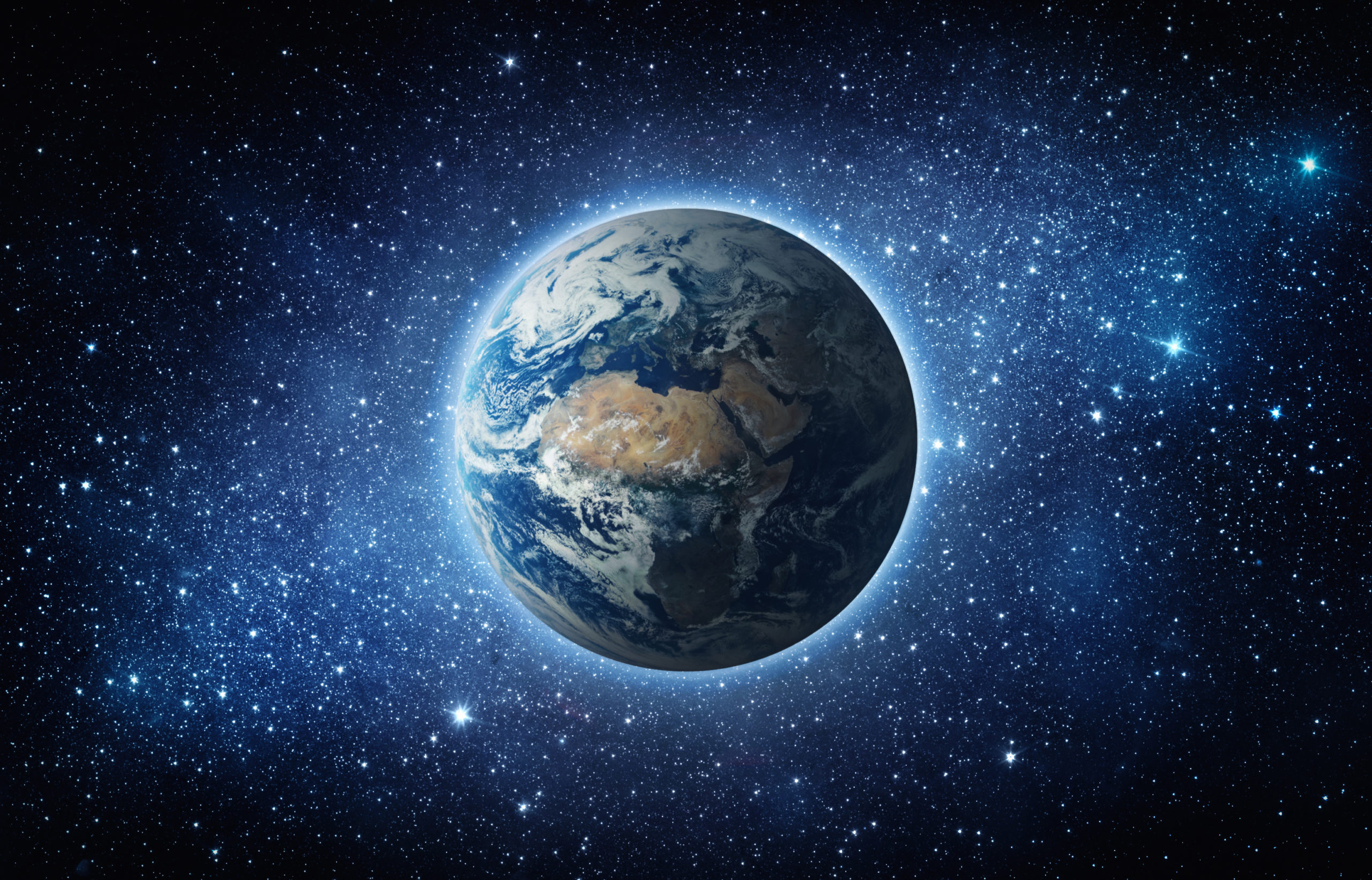 Space is the final frontier, and while we’re still planning the first manned mission to Mars and the first human trip back to the Moon in 50 years, some scientists are already looking at the next steps. According to a new study, two nearby Earth-like worlds could provide potential targets for human colonization, and they’re only 16 light-years away.

While still a good distance away, it’s still easier to fathom traveling 16 light-years than, say, 600, or even 100. However, we are not capable of colonizing a planet. For now, let’s keep our eyes on the Moon. Despite that, though, scientists say the Earth-like worlds of GJ1002b and GJ 1002c are looking promising.

So far, we don’t really know much about these planets except where they are located. However, according to a new paper, future observations of their atmospheres may provide important details for liveable planets that can sustain human life. Further, because these Earth-like worlds are so close, it shouldn’t be difficult to dig into them a bit more.

So what makes these planets so enticing if we don’t know much about them? It’s because these Earth-like worlds are situated in their star’s habitable zone, making it possible for liquid water and other important components of life to exist on the planet’s surface. This doesn’t necessarily mean they exist. It just means that they could.

With so many astronomers set on finding proof of alien life, something that scientists believe almost certainly exists out there, observing these planets with more powerful equipment could provide us valuable data in our hunt for other life in the universe. It may help us to learn more about Earth-like planets in general. Either way, more knowledge is always a win.