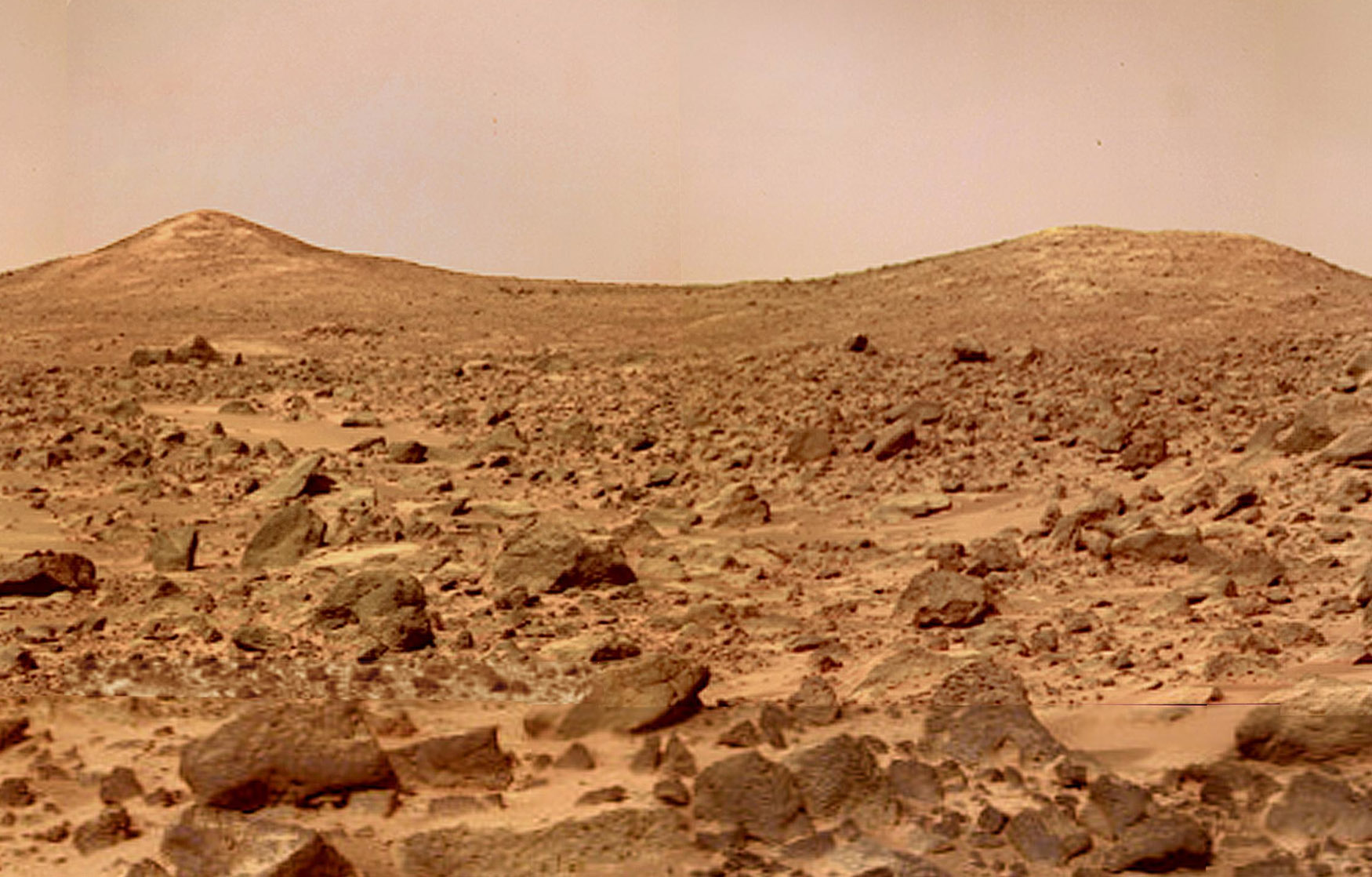 Mars is at the center of a lot of conversation when it comes to space exploration and colonization. Despite the planet’s barren surface and lack of atmosphere, scientists continue to try to think of ways to make the cold, barren planet liveable. The creation of forests on Mars is one of the boldest plans that has been made.

The goal, according to a report on Inverse, is to build “forests” on the Red Planet so that people can stroll through woods filled with various trees and other flora. The plan was created by ecologist Paul Smith at the University of Bristol, and it suggests that long-term residents on the Red Planet could build small nature preserves on Mars.

The plan was published as a proposal in the Journal of Astrobiology. It’s an intriguing plan, and one that could prove fruitful if scientists are ever able to sort it out entirely. But, given Mars’ cold, barren surface, and the lack of any real atmosphere, the chance of people actually strolling through forests on Mars is going to be rather slim.

With NASA and other space agencies already hoping to build a colony on the Moon, and a manned mission to Mars set for the 2030s, being able to set up proper homes and places for people to stay is still something that many are striving to come up with plans for. And, while the forests on the Red Planet aren’t going to rival those here at home, it would at least give people a way to enjoy nature on Mars.

Smith’s paper outlines a major part of his proposal to make a Mars-terraformed environment that would allow for human growth without degrading the natural resources on Earth. Smith states that to achieve this, we will need to create essential ecosystem services, and forests on Mars are a good example of how to accomplish it.

You can read the paper yourself if you want to dig into the nitty gritty details that Smith offers, but the fact of the matter is we have a long way to go before anything like this is even possible, let alone plausible.

The post New research outlines a plan to build forests on Mars appeared first on BGR.