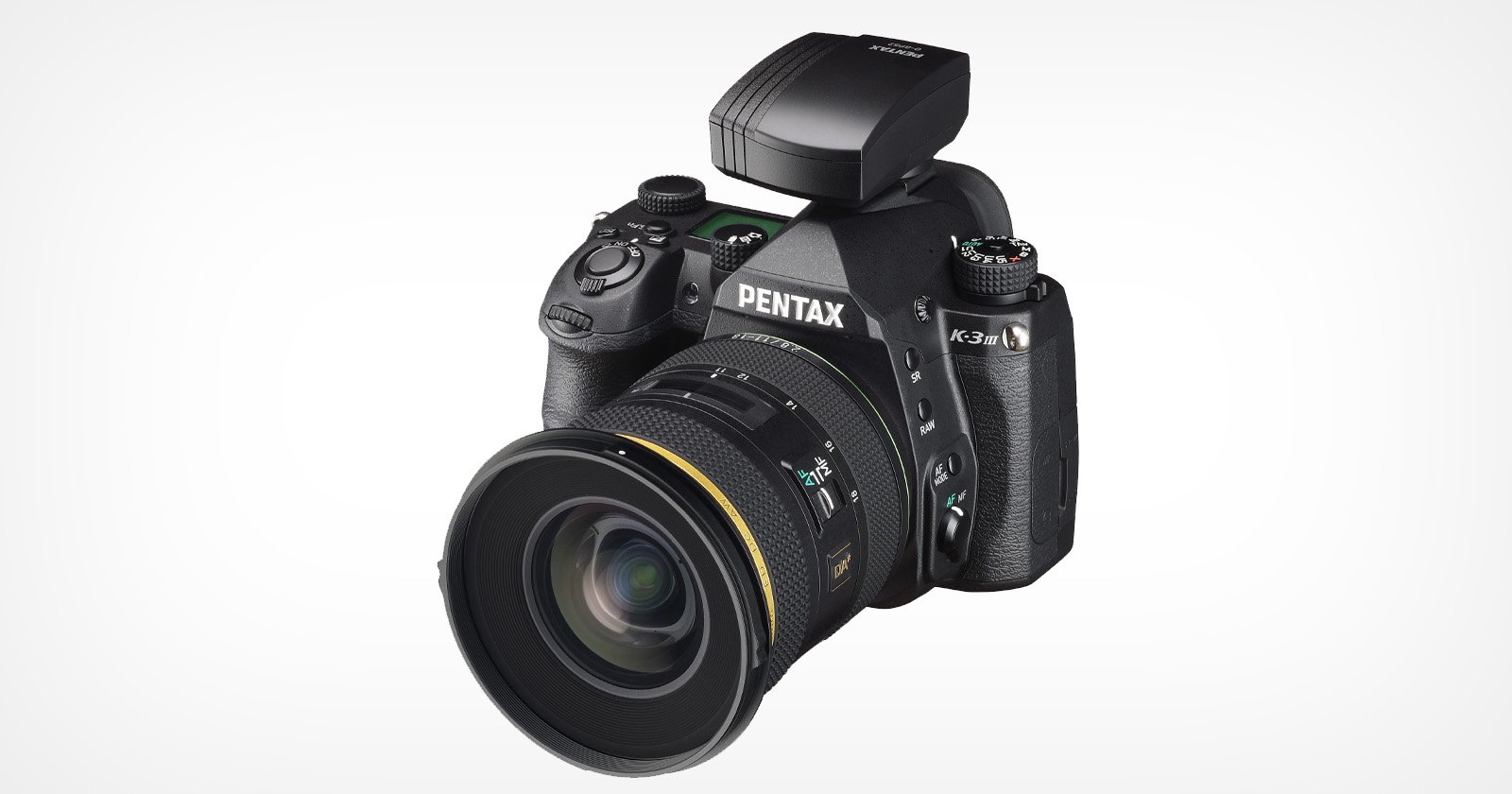 Ricoh has announced the second-generation global positioning system (GPS) unit for its DSLRs that it says provides reliable, high-precision positioning data and promises to simplify tracing for astrophotography.

The Pentax O-GPS2 is described as a versatile GPS unit for use with Pentax DSLRs and is the successor to the O-GPS1. The second generation model will provide better and more precise position data from GPS units in America, Japan, QZSS, GLONASS and Galileo.

Ricoh says that when mounted on a compatible Pentax camera body, the O-GPS2 enables the Astrotracer feature, which couples the unit with the camera’s Shake Reduction system to allow it to trace and photograph celestial objects.

The feature then shifts the camera’s image sensor in synchronization with the movement of the objects. 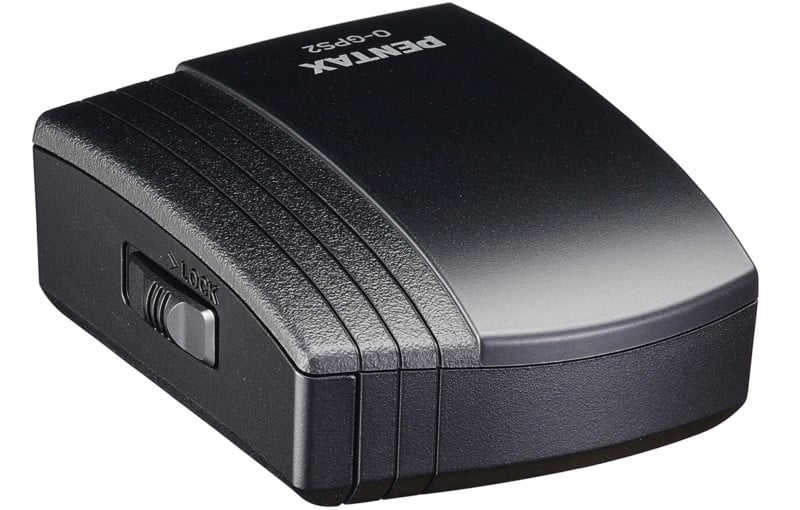 ” The resulting images show stars or other bodies as solid points, rather than blurred streaks even after extended exposures,” Ricoh said. “It also makes astrophotography much simpler, as it requires only a tripod and eliminates the need for an additional accessory such as an equatorial telescope.”

Astrotracer has multiple levels. Type 3 is the most recent addition and can be found in the K-3 Mark III camera and allows the DSLR to track celestial objects without a GPS unit. Astrotracer Type 1 and Type 2 are only available when the O-GPS2 is used with the K-3 Mark III and makes the image sensor follow the movement of the celestial body. Type 2 does so at half the speed of Type 1. 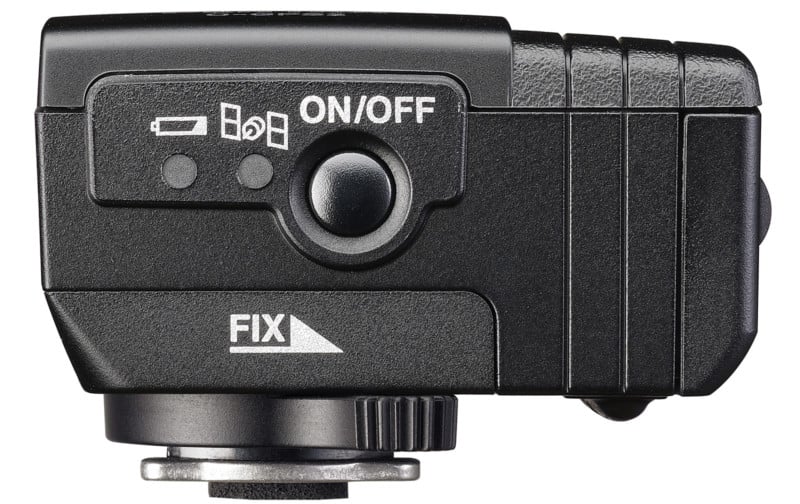 Ricoh says that photographers can suppress the “flow” of the landscape on the ground and shoot both the stars and the landscape together in what it describes as “a well-balanced manner.”

The O-GPS2 records latitude, longitude, altitude, universal time, and the direction of the shooting location and bakes that information into photos. Ricoh states that these images can be used to locate shooting spots or to review them on a computer. It also makes it easy to organize and save photos. 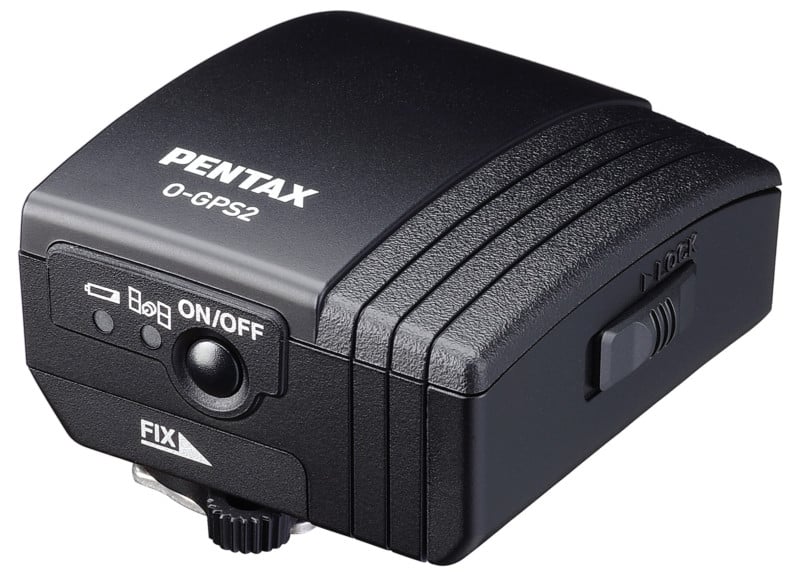 Ricoh says that the O-GPS2 also has a simple navigation function that calculated the direction and distance to a given destination from an active position. It also has an electronic compass function that displays the camera’s direction on its LCD monitor with what the company describes as “great precision.” 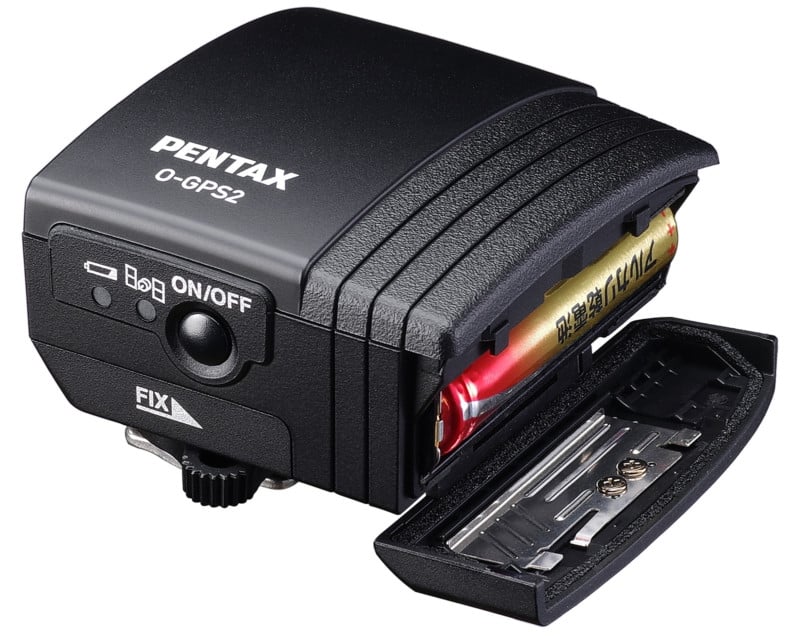 The GPS unit can be used in light rain and weather conditions. It is powered by a single AAA-sized battery. Ricoh rates that battery to last for about nine hours with a lithium-based battery and about five hours with an alkaline or nickel-metal hydride battery.

The Pentax O-GPS2 will be available in late June for $180.